Through such malicious campaigns, these parties want to increase social pressure on women in Punjab and KP in order to reduce the active female participation in PTI’s public gatherings

In response to a massive public gathering of Pakistan Tehreek-e-Insaf (PTI) in Lahore on April 29, Punjab Law Minister Rana Sanaullah had claimed that the women who went to PTI’s rally at Minar-e-Pakistan were not ‘honourable’. Later a video appeared on social media of Pakistan Muslim League-Nawaz (PML-N) leader Abid Sher Ali insulting and passing rude remarks against PTI’s Lawmaker Shireen Mazari.

The response of PTI leadership and women workers was quick and comprehensive in nature. They did not only condemn these statements but also submitted resolutions in KP and Sindh provincial Assemblies to protest against these remarks. PTI also launched a social media campaign with the hashtag #PTIForWomenEmpowerment to respond to the insulting remarks of PML-N leaders.

Although, Chief Minister Punjab and President of PML-N Shahbaz Sharif apologized over these remarks and Rana Sanaullah took back his words but PTI does not seem willing to accept it. PTI members have been persistently protesting in Punjab Assembly.

However, this is not the first time that personal and derogatory remarks have been made by PML-N against their rival political leadership and political workers. Apart from many local MNAs and MPAs, the prominent leadership of Pakistan People’s Party (PPP) such as Begum Nusrat Bhutto and Benazir Bhutto had faced humiliating and disrespectful language by PMLN during public gatherings.

Imran Khan, himself has been a victim of similar language since PTI’s first ever major public gathering in Lahore in 2011. Imran Khan’s private life has been discussed persistently by some MNAs of ruling party in order to get a closer place to their leadership. Later, many had been appointed as federal ministers for their ‘services’ to the party.

The strategy of PML-N is very simple and straightforward. By using such kinds of remarks against active female participants of PTI, the party wants to make a stringent political environment for females in Punjab.

PML-N knows that the majority of the public in rural areas is highly sensitive regarding cultural and religious values and such incidents can dent PTI’s vote bank in the rural areas. The same kind of strategy has been adopted by Jamiat Ulema-e-Islam — Fazl (JUI-F) against PTI in rural areas of KP for a very long time. Through such malicious campaigns, these parties want to increase social pressure on women in Punjab and KP in order to reduce the active female participation in PTI’s public gatherings. This strategy is highly detrimental to future of democratic culture of Pakistan because reducing women’s active participation in politics will marginalise a large segment of society. Barring female voices in politics will ultimately give rise to a culture of extremism and male chauvinism. 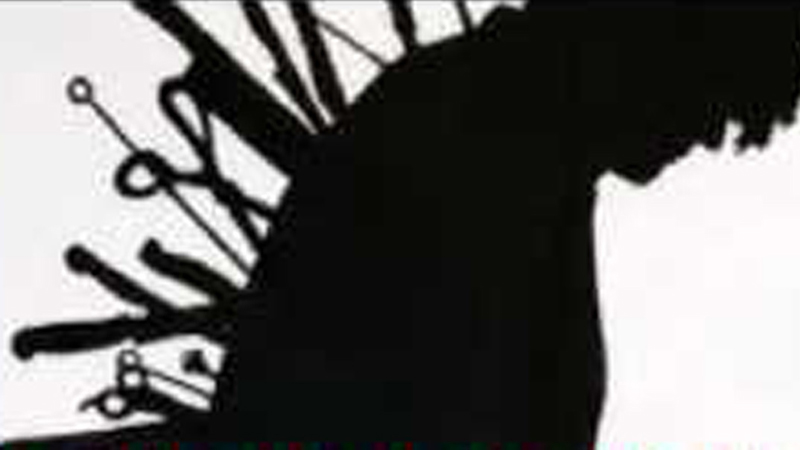 These highly personalised comments are often used to shift the focus of public from performance to personal life of political leadership. This strategy has been successfully used in the decade of 1990s. However, this move has severely damaged the culture of democracy as well as governance of the country.

In this backdrop, a charter of ‘Ikhlaqiyaat’ should be signed by all political parties to control these insulting and personal remarks. It is a hard fact that politicians are role models for society. They persistently appear on national media and society subconsciously follows them.

Particularly in the Sub-Continent, there is a culture of blindly following the political leadership. In this culture, politicians need to be extra careful regarding their language and behaviour towards other segments of society as well as towards their opponents. The politically derogatory language can also increase the political temperature in streets. Hence, for a healthy political culture, there is a need of ‘charter of ikhlaqiyaat’.

History bears the fact that the absence of Charter of Democracy (CoD) led to military intervention as Gen Musharraf took advantage of political instability in 1999. Later, CoD was signed during the military dictatorship after understanding the true importance of democracy for the country.