Every person we meet has an impact on our personality. I learnt this lesson when I met a living legend, a greatly influential figure, and one of the most important people of our country. This person holds credit for bringing the minaret of Pakistan into existence. He was an unforgettable writer and a bureaucrat. He was Mr. Mukhtar Masood, the noble, the ever-young phenomenon.

Mr Masood was a significant member of many different governments in Pakistan. Whenever a government was overthrown or had completed its tenure, everything changed and yet, Mr Mukhtar Masood remained.

Even though he ranked amongst the top government officials, he never compromised on his decency. His attitude reminds me of the poem ‘If’ by Rudyard Kipling in which he writes:

If you can talk with crowds and keep your virtue,

Or walk with Kings — nor lose the common touch

We got a display of his patriotism when Queen Elizabeth II visited Pakistan in 1961. He was present at the ceremony where officials were being introduced to the Queen. Everyone preferred to wear tuxedos and neckties while he donned the national dress of Pakistan, the ‘kamiz and shalwar’ with a traditional Sherwani. A dress reflects more than a person’s dapper or tastes, and Mr Masood was the very epitome of this fact. 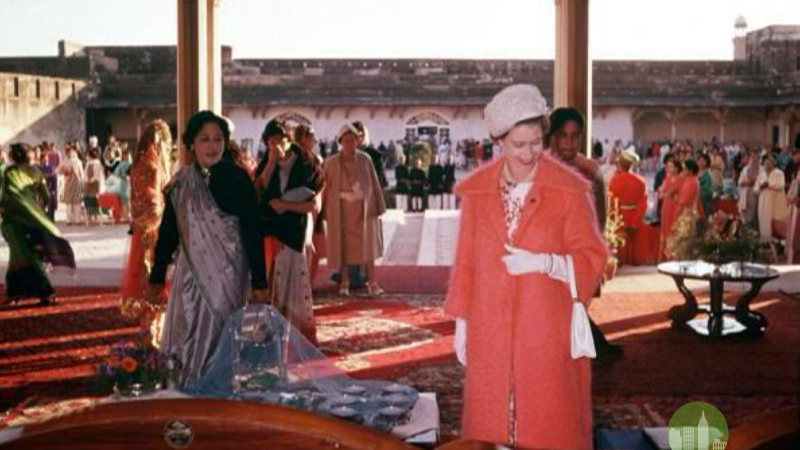 I feel blessed to have been one of those people who got to meet him personally at least once in their lifetimes. In our meeting, he recounted many memorable events of his intriguing life. Although he had the honour of meeting many great figures around the world, the interesting incident of him taking an autograph from Quaid-e-Azam Muhammad Ali Jinnah deserves to be mentioned here. The incident is also mentioned in his famous book Awaz-e-Dost.

Back when this legend was a student, Quaid-e-Azam happened to visit Aligarh University where hordes of folks were eager to get his autograph. While Quaid-e-Azam was signing another student’s autograph book, Mr Masood reached out with his own book.

Quaid-e-Azam lifted his eyes and sharply looked at him, saying with a voice full of reproach, ‘Wait.’ He was so utterly jostled that he did not dare come forward lest it was really his turn. After a while, when the Quaid thought it was his turn, he gestured for Mr Masood to come forth and finally signed his autograph book. This was not the only time he met the Quaid-e-Azam.

Mr Masood displayed his patriotism when Queen Elizabeth visited Pakistan in 1961. Everyone receiving her adorned western attire while he chose to wear a traditional shalwar and kameez with a sherwani

Upon meeting Mr Mukhtar Masood, I presented him my book, The Egyptian Times (A View from the Nile River), a travelogue of Egypt, which he acknowledged and looked through. I am fortunate enough to have captured that moment in a photograph as well. Moreover, he gave me advice about being a successful writer which I will forever prize.

According to him, one should not aim for extravagant quantity while writing. Instead, one should aim for quality — as was his wont. A meeting with him is also the reason why this essay is supposed to be more than just a jumble of words. This essay is the fulfilment of a desire — a wish in which he asked me to write an essay on him and to title it ‘My Young Friend’. He immediately chuckled after expressing this wish of his.

He truly was a young soul, one as alive as I have seldom witnessed, even at the age of 90. I will always be proud of the fact that I met such a wonderful person. This also reminds me of the saying, ‘he was one in a million’.

The writer can be reached at Sarooshzahid@gmail.com