The political gimmick of economic sovereignty

The incumbent government of PML-N has made the history by presenting the sixth finance bill in a single tenure of five years. The government hasn’t given any importance to the other political stakeholders, who requested and tried to convince the government that a supplementary finance bill of four to five months will be a better practice, then to present a finance bill for one whole fiscal year.

The three chief ministers from the Sindh, KP and Balochistan had also boycotted the meeting of the council of common interests to register a protest against an unusual government practice. In this regard, it is pertinent to mention that the PSDP (Public Sector Development Program) for the upcoming fiscal year had been passed in the absence of three chief ministers.

The total worth of finance bill is Rs 5,103.8 billion. Yet again, like many previous years, it is a deficit budget; the expected fiscal deficit is equal to Rs 1.890 trillion, which is 4.9 percent of the GDP. This deficit will be funded through domestic and external sources. It is very much expected that the next government or the caretaker government may approach foreign monetary sources, ie International Monetary Fund (IMF) to cover this fiscal gap. So with this figure of fiscal deficit, one thing is very much clear that after five years of tenure the current government is leaving the stage from where they had begun five years ago. 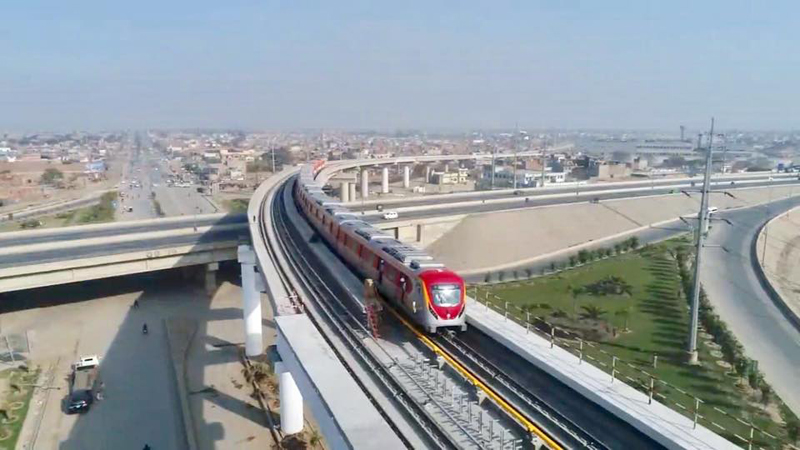 This does explain the poor financial governance of the current government. In whole five years, it has been told that foreign reserves are increasing and very soon Pakistan would become the part of Asian Tigers, and an economic take-off had taken place.It must be remembered that in last five years the current account had been maintained with the help of loans. Those loans were the major chunk of foreign reserves.

On the other hand, the tax amnesty scheme 2018 has been made part of the budget. It is expected that this step will definitely affect the revenue neutralisation of the budget. It is important to mention that the current finance bill has been presented in the election year, and keeping in view the elections the government has removed many regulatory duties to catch the socio-political attention of the voters. The tax slabs have also been changed as per the amnesty scheme.

Pakistan is a state of unbelievable happenings, and this sixth finance bill of the current government is one of them

Due to these steps, the revenue side of the finance bill has been affected badly. In a country where the tax to GDP ratio is single digit already, these kinds of tax exemptions may prove to be helpful for the election campaign but, in the long run, the financial structure of the nation will be affected adversely. The current government had got the best opportunity to introduce and implement some very vital financial structural reforms in the years 2014/15 when petroleum prices were going down. The import bill was at the lower side. It was an ideal time to intervene in the economy for the purpose of financial, structural adjustments.

On the other hand, as per the finance bill, the government will spend around Rs 2.22 trillion on interest payments and debt servicing. This figure yet again is a sign that external and internal borrowing will be inevitable for the purpose of financial management. New loans will again be taken to pay back the previous ones. This further means that socioeconomic development will be affected and other sectors like health and education will again be deprived of funds.

The external borrowing, which has been done in the last numerous financial years, is approximately further than the capacity of Pakistan. It looks that debt financing will remain a major part of the future finance bills for many years, unless and until something revolutionary takes place. In the post-budget press conference, the newly appointed non-elected finance minister said that Pakistan would grow at a rate of 11 percent. This statement does explain the meaning of the word daydreaming. An economy which is paralysed under the pressure of debt servicing cannot grow with a lower level of exports and human capital. This all has been done by the experienced financial management team of PML-N.