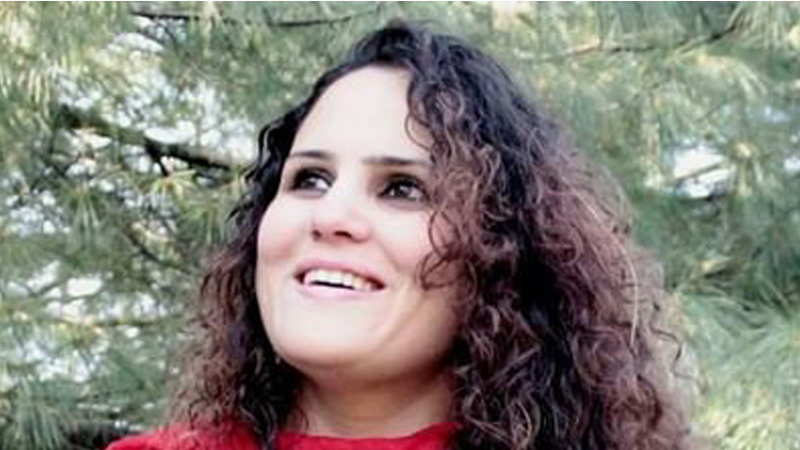 Pakistan Television (PTV) on Wednesday arbitrarily terminated the contract of an anchor, Sana Ejaz, who has lately been active with the ongoing Pashtoon Tahaffuz Movement (PTM) that seeks an end to enforced disappearances among other issues faced by wartorn Pashtun communities of tribal regions.

“The Pakistan Television network has removed me from my work and the only reason is that I’m an active member of the Pashtoon Tahaffuz movement (PTM), I enquire about the reason but they told that the order came from the upper level [sic].”

Talking to Daily Times, Ejaz said she was informed by the management that due to a change in the timings of a programme she was hosting, her services were no longer needed. However, she said, when she met the manager of the specific programme later in the day, she was told that there were ‘orders from the above’ to not let her work at the channel.

“I have been punished for my activism. I have been working for the rights of the marginalised since eight years now. No one could stop me in the past, and nothing will prevent me from pursuing just causes in future,” she said, adding that she would consider a legal course of action after consulting her friends and family.

Ejaz has worked at the Peshawar station of the national TV channel for two years.

Several phone calls were made to the federal minister for information and broadcasting, Marrium Aurangzeb, but there was no response.

Meanwhile, as Ejaz tweet went viral on social media, many prominent users lashed out at the government.

Awami National Party central leader Bushra Gohar said, “How can PTV remove a staff member without due process and it’s the violation of the employs rights and the dismissal should be challenged in the court.”