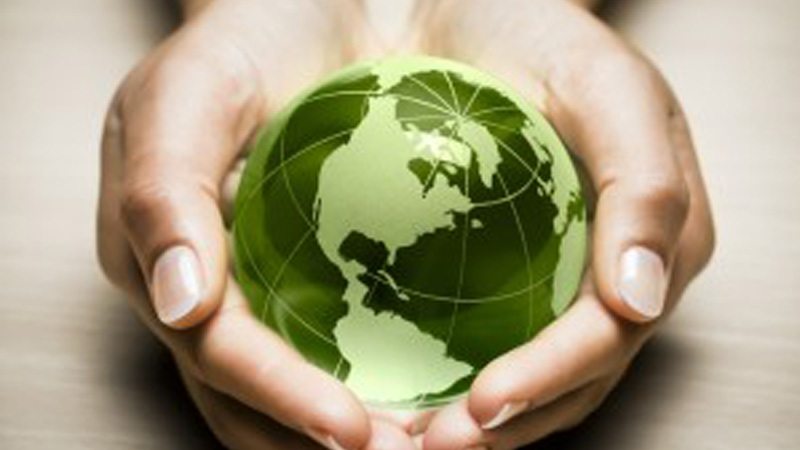 KARACHI: The provincial cabinet has approved the much-awaited establishment of an environmental protection council and a tribunal.

During its meeting on Tuesday, the cabinet also okayed the Sindh Home-based Workers Act, the Sindh Industries Registration Act-2018, amendments in the Motor Vehicles Ordinance of 1965, and the creation of the Ziauddin University Board of Higher Secondary Education.

The meeting was held in the evening at the New Sindh Secretariat and was chaired by Chief Minister Syed Murad Ali Shah. The draft bills approved during the meeting were referred to the assembly for final approval.

The cabinet, on the recommendation of the chief justice of the Sindh high Court, appointed Justice (retd) Sadiq Hussain Bhatti as the chairman of the Environment Protection Tribunal for a period of four years. The appointment of two members of the tribunal, Abdul Rauf Memon, a deputy director (tech) and Advocate Mohammad Arif, was also approved.

Regarding the Sindh Home-based Workers Act of 2018, the chief minister said that the government believed that the provincial policy on home-based workers was inspired by the vision of an egalitarian society, which was free of all forms of exploitation and coercion and where all citizens were equal before the law and they lived with dignity and self-respect.

“The draft law says that every registered home-based worker shall be entitled to social protection, medical benefits, grants and other privileges as available to a person falling within the meaning of workers and workman as envisaged in the Sindh Industrial Act of 2013.”

Under the law, a survey of the place of work of home-based workers would be done for identifying and removing hazardous conditions.

Sindh Industries Registration Act-2018 was also approved on Tuesday. The silent features of the act include registration/de-registration of industrial undertaking; survey/inspection of industries; power to call information in public interest or order any survey or inspection; monitoring industrial waste and pre-treatment of effluents. The cabinet approved the act and referred it to the assembly.

Regarding amendments in the Motor Vehicles Ordinance, 1965, the cabinet was informed that the ICRC-SZABIST had organised a consultative session to discuss amendments with regards to the ambulance service to prevent delayed transportation of patients to hospitals during rush hours.

Amendments were made in the definition of `ambulance’. “The ambulance means a vehicle designed or adopted primarily for the purpose for carriage of sick, wounded or invalid persons or animals and registered as such with the health authority. Emergency Vehicle has been defined as motor vehicle used only as law enforcement vehicle, fire-brigade or ambulance to relieve distress. A new word `Obstruction’ has been added in the amendment which means any action by a person, vehicle or otherwise that would hamper, hinder or impede the progress of another vehicle. In this way, Section 82-A of the existing law has been amended as `Duty to Make way for emergency Vehicle. It means a driver of a vehicle or any other person, to the extent practicable, shall slow down, move to the left or otherwise, make all possible efforts to give clear uninterrupted and safe passage to an emergency rescue vehicle or an ambulance with active warning lights and siren.”

The meeting also approved the creation of Ziauddin University Board of Higher Secondary Education. The cabinet in its earlier meeting had reached consensus on essential requirements for private education boards. On Tuesday, the cabinet approved organisational, legal, financial and other related formalities and requirements. These guidelines pertained to registration, availability of infrastructure and adequate financial resources, examination staff, examination criteria, affiliation criteria, fee structure, quality assurance, students’ supervision, and assessment.

Another important decision taken on Tuesday was the regularisation of contractual veterinary doctors. “The Assembly has passed the bill for regularisation of vets and sent it to the Governor for his assent. The governor has made some observations to revisit the bill and ensure that upon regularization, the veterinary doctors may not be transferred from their initial place of appointments till the position on which they are working is dully filled by another veterinary doctor. The cabinet made necessary amendment in the bill and re-referred to the assembly.”

Further, the cabinet discussed the draft of the Sindh Regularisation of Contract Paid Work Charged LBOD Employees Act of 2018. Under the proposed law, the services of 2,601 employees of LBOD would be regularised. The cabinet approved the draft and referred it to the assembly. For this draft, the health department presented a draft bill before the cabinet for regularisation of doctors and other para-medical staff appointed on contract basis. The cabinet formed a committee under Jam Khan Shoro with secretaries of Health and Law departments as members with the directions to meet and go through clauses of the draft bill so that doctors and other staff could ben regularised.