Sindh budget to be announced on May 10: Murad 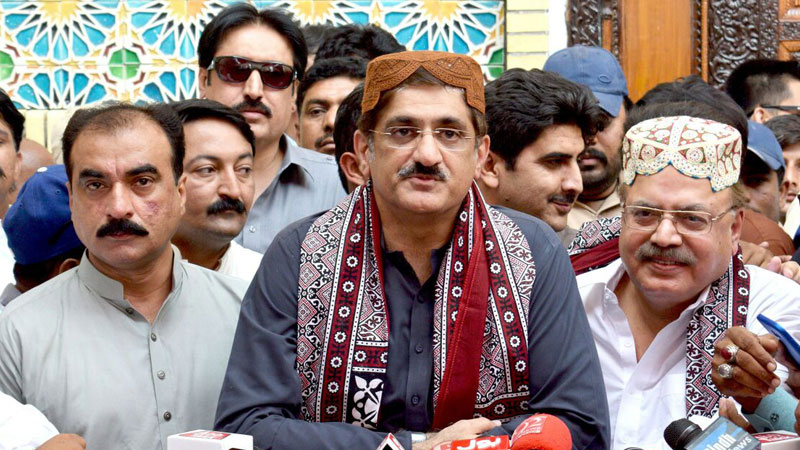 He was talking to journalists at the shrine of Lal Shahbaz Qalandar where he attended the ceremonies on the concluding day of the 766 annual urs on Monday.

Regarding the attack on the Federal Interior Minister, he said a comprehensive inquiry should be held in the matter.

“Sindh is the land of Sufis, and Sehwan is the city of saints. Whoever sets foot here is transported to the realm of mysticism and Qalandari.” Murad said that arrangements of the urs were undertaken with particular care to ensure that there was no untoward incident.

Talking about the MQM, he said that the party had full permission to do its politics but the government would not allow anyone to indulge in terrorist acts. He said the MQM was afraid of the PPP after the latter held its public gathering at Liaqatabad.

He said that every year, millions of devotees attended Lal Shahbaz Qalandar’s urs celebrations and they come from all over the world. He said it was a daunting task to ensure satisfactory facilities for such a huge gathering, but the Sindh government was performing it with full zeal and fervor. 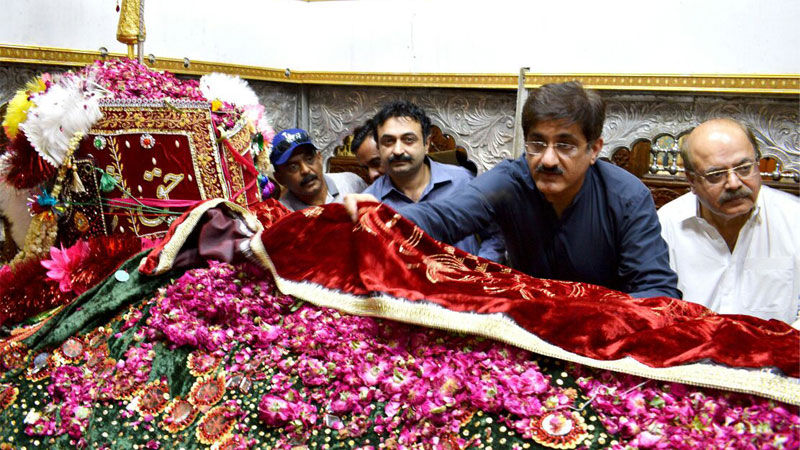 Further, he said that after the tragic incident of suicide blast at Sehwan last year, security measures had been improved.

About the water crisis in Sehwan, he said that steps were being taken for future planning to resolve water shortage in the area. He said that the PPP government was working to restore Manchhar lake.

The CM said that the people wanted elections to be held on time, but few elements wanted there to be a delay.