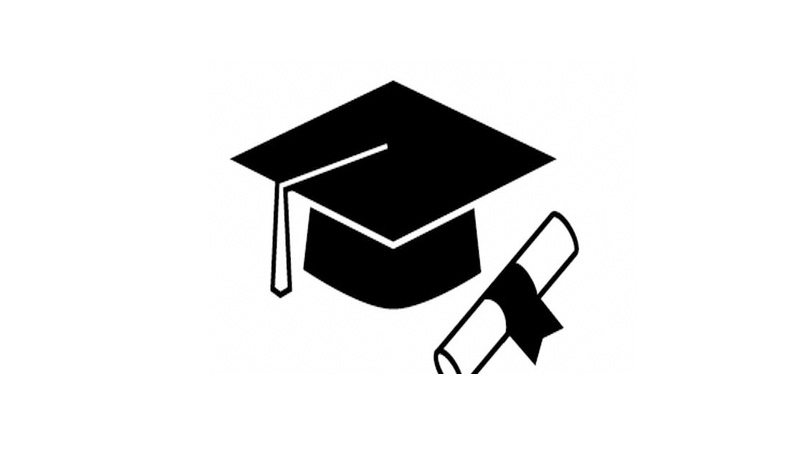 Whilst there is a general perception that students who follow the British education system fare better than their peers who take the matriculation and FSc exams, the reality is however significantly different. Despite the fact that the O & A level system has better course content and learning outcomes than its local counterparts, O & A level students are at a far greater disadvantage when they try to enter their respective professional fields.

The majority of O and A level students in Pakistan cannot afford expensive undergraduate studies abroad, so they have no choice but to pursue their graduation in Pakistan. This is where the problem arises, since most of the admissions in public higher education institutes are skewed in favour of those adhering to the local system.

According to the most recent equivalence formula, moreover, the highest percentage a student of the Cambridge system can secure is 90% and that too in the case the student achieves all A*’s.  Entrance examinations for medical (MCAT) and engineering colleges are entirely based on the FSc syllabus, so students who follow the Cambridge system have a hard time securing good marks in these tests.

The merit list for top public medical colleges in Punjab, moreover, starts at around 89%. This makes it virtually impossible for O/A level students to secure admissions here. They are thus forced to seek admissions in the highly expensive private sector.

Most of these students only have a handful of choices available in the private sector, as LUMS, IBA and AKU are considered top notch institutions while other colleges are infamously considered as ‘backup options’.

Also, the dates of the admission cycle are such that students are forced to fight an uphill battle against time, where they clear their SAT exams, sit for the AKU test, give their A level finals, all the while preparing for the medical and engineering entrance exams.

According to recent available data, around 270,000 students appear in O/A level exams in Pakistan which constitutes around 3% of the total students sitting for their SSC and HSC examinations in the country. A majority of these students will be forced to stay in Pakistan, and will have to become part of the thriving private education sector where they will be forced to pay hefty fees for a degree that is worth less than that of a public or top private institution.

This forces these kids’ parents to pay large amounts of money for higher education degrees that have little to offer. Private universities, moreover, require admitted candidates to pay a year’s fee in advance, and parents are normally not willing to risk that as they wait for results from public sector institutions.

All of this has sadly led to a massive money making mafia, where private educational institutions force parents to pay large sums of money for securing admissions. Unless higher education authorities in the country streamline the process and make sure that all tests and their results are delivered within a specified time frame, parents and students will continue to be exploited.