Michel Foucault’s ‘Power-Knowledge’ thesis emphasises an entrenched relation between power and knowledge. Neither power nor that of knowledge is independent. Both contribute to each other for the sustainability of their existence. Similarly, there also subsists ‘Power-Narrative construction’ phenomenon. In Pakistan, power elites have comprised their ‘engineered narrative’ regarding Talibanisation, militancy, Afghan Jihad, state interest and national interest. This ‘engineered narrative’ was made publicly acceptable for it was cultured and inculcated through the institutionalised way. Historically, a huge amount and energy were spent on the popularity of this ‘engineered narrative’. And in today’s Pakistan, any dissension to this ‘engineered-narrative’ is considered as treachery, treason and infidelity. Manzoor Ahmad Pashteen has challenged the very foundation of the already ‘established narrative’.

This ‘engineered narrative’ served and is still serving the interest of all those who are positioned on the top echelon of the power structure. This narrative has always projected the interest of the spectacular class. Contrast to this, all the voiceless people, who esoterically own true narrative, concepts and understanding of the things remained unpopular and ignored. It’s because power has relation with ‘narrative construction’. Pakhtun Tahafuz Movement (PTM) has raised the voice of those voiceless who have gone through perpetual sufferings for a longer time.

The established and constructed narrative is profoundly linked with power. It is this ‘narrative’ that rules over the state and state institutions. Any individual, group, organisation, political party or mass movement that struggles to challenge or reshuffle this narrative is being dubbed with anti-state titles and labels. It is because they are true rulers in spirit. History is replete with such examples. 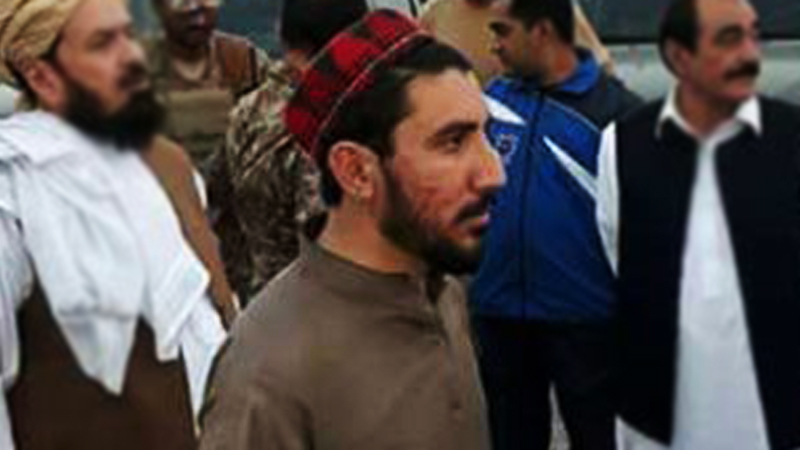 Recently, Pakhtun Tahafuz Movement (PTM), the movement of rights, started by young, educated middle class in 2015 under the leadership of Manzoor Ahmad Pashteen, has gained mass momentum three months back. The movement struggles for the acquisition of fundamental rights that the Constitution of Pakistan guarantees. PTM is an indigenous mass movement engendered from the years-long sufferings, almost decade. These pocketed injustices (sufferings) being perpetrated to innumerable, accumulated in the form of stress. This stress was sounded by PTM, the voice of all aggrieved.

The pedestal of the PTM moves around the principles of non-violence and constitutionalism. In practicality, PTM has directed its workers to avert any kind of disruption and violence that even harm the wayfarers and vendors. Special instructions are being given to its supporters to give ways to strangers and ambulances to impart the message of peace and fraternity. They all practically manifested this during their sit-in and rallies held in different parts of the state. In the context of the principle of the constitutionalism, PTM quests for the ‘right to live’ and obviously to live with dignity.

Manzoor Pashteen’s narrative is a deviation from the already structured narrative that remained enforced for decades. He opened Pandora’s Box that state officials are involved in the heinous crimes of injustices. The assassination of Naqeeb Mahsud at the hands of Rao Anwar and the handover of 4000 Pakistanis to foreigners for dollars during the Musharraf regime are acknowledged accounts.

Equal space for differing narratives, for which young Pashteen struggles, will bestow Pakistan with a culture of patience and devolution of power among stakeholders

Albeit, at the one side of the coin, the state machinery is active to some extent in the accomplishment of the demands of PTM like clearing the mines, removal of the check posts and recovery of the missing persons, but the process of the materialisation of all this is much slower. And on the other side of the coin, the state institutions are still confrontational with the PTM. Despite the fact that PTM needs to be listened earnestly, the same conventional strategies are used to suppress its voice.

State apparatus has adopted numerous strategies to demean the originality, authenticity, strength and cause of the movement. The power elites utilise their conventional manoeuvrings to counter PTM and its narrative. Some of their designs to counter PTM are as follow.

One, the imposition of complete media blackout followed by the trapping strategies of PTM leadership is one of the permanent realities. Imposition of such coercive censorship compelled some of the media persons to raise a voice in favour of the PTM and its fundamental demands. The strategy of media blackout miserably faced fiasco when social media and international media imparted coverage to the PTM. Along with this, some of the media persons from Pakistan also featured this issue in print and electronic media.

Two, the imposition of conventional labels came to the front by entitling Manzoor Pashteen and his team as the agents of RAW and NDS. Historically, this stain has sidelined many liberals, nationalists and leftist to stay and fight in the field. This time the strategy seems to be faced by nonfeasance because of its conventional nature and that of thought-provoking reply of young Pashteen.

Three, the activists who are standing in the first line of the managerial category of PTM were harassed and directed to stay away from organising activities of PTM. Many others, i.e. orators were charged with FIR. In many organising fields, signals were cut off, where rallies of PTM were being staged.

Five, the very recent strategy commenced against PTM is the removal of all the columns written regarding PTM in the leading newspapers of Pakistan. The press censorship has never been the solution of any problem and not what PTM demands.

PTM is perpetually assailed with conventional instruments. Every traditional design materialised for countering PTM has backfired. It is because of the fact that either these traditional ways of planning are obsolete or those who are being confronted with these tactics have become more updated to counter it with rationality, logic and reason.

The culture of the only narrative no more works smoothly in the globalised world. This view needs to vanish because of the transformation of world to believe in plurality and variety. Denial to plurality is adhesion to one’s own narrative and negation of all others. And by sticking to one’s own narrative, one can never lead to the door of truth. The equal space for the plurality of narrative, for which the young Pashteen struggles, will bestow Pakistan with the culture of patience and devolution of power among the stakeholders.

The writer is a researcher and columnist 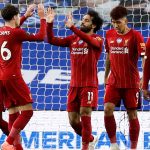 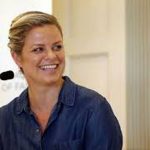 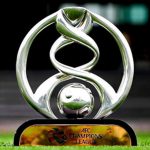