London, you stole my heart

It’s the most ironic question when asked by a new acquaintance – “what is home for you?” London or Lahore?

And often by such queries, it makes me also somehow introspectively decipher the answer to what may seem like a simple, unadulterated curiosity. Truth be told – both! 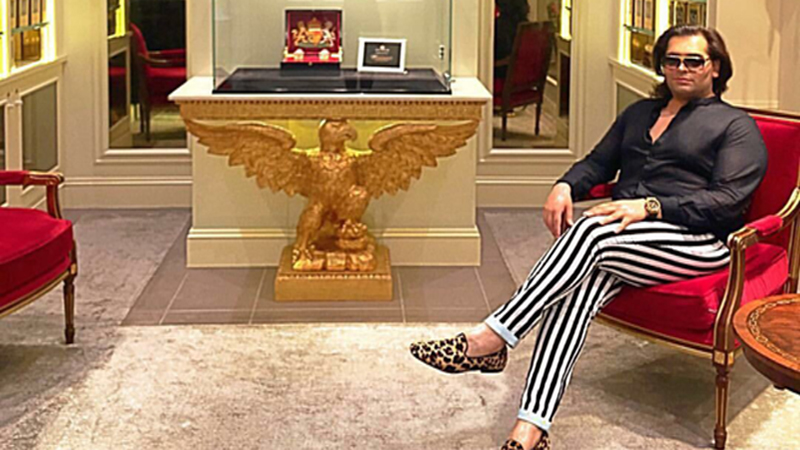 A dear friend of mine, who would love to take credit for this exposé so to speak once made the following analogy and suggested categorically that it seems, “Lahore is like your heart whilst what streams through the veins of your very being is London.” And by these two incredibly dynamic cities, what I gathered is not their geographic or physiological placement she was referring to, but rather the intricate cultural and societal fabric that has encapsulated my childhood and remains voracious until date.

Consistently shuffling between these locales, it seems almost like routine to be traversing east and west so frequently; these unique worlds that are absorbed in their versatile livelihoods, communities and societal frameworks, diverse languages and civic repertories – two worlds residing in a parallel hemisphere. J’adore!

London offers a plethora of options, ideas and activities to ensure every interest
of almost every being is entertained

And yet what makes this distinct matrix even more miscellaneous is the opportunity to reside in both feral countryside and myriad city life of London. As cliché as it may sound and echoed statements from being mentioned many times before, “England offers a plethora of options, ideas, details and activities to ensure every interest of almost every being is entertained.” It is further reiterated by the material demographic of dispirit cultures, traditions, values, ethnicities and lineage that are fundamentally coexisting. It is these regional pockets of peoples that have enabled Brits to enjoy the delights of chicken tikka masala curries and make it a regular habit of enjoying an oriental schezuan takeaway on a Friday night. 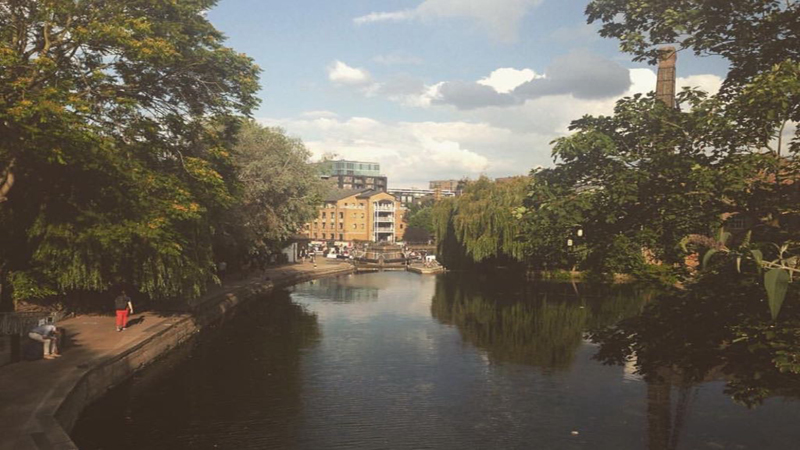 On the other hand, what I feel often gets blind sighted is what the Queen’s Kingdom offers the rest of the world through its own cultural credentials, like fish and chips, layered trifles, Marks & Spencer, romantic weather, Selfridges, Crepe Suzettes, Hyde Park, Shakespeare, ice-cream vans and BBC Network!

As I complete this travel logic feature whilst seated in the Departure Lounge at Lahore airport; bustling with families and peppered with tourists, I’m asked by a fellow passenger, also headed in the region of the burgundy-coloured passport, “Holiday or home?”

The writer is an entrepreneur and journalist, currently working with BBC Network. He Tweets at @Queridaxx and can be reached at hrminternational12@gmail.com 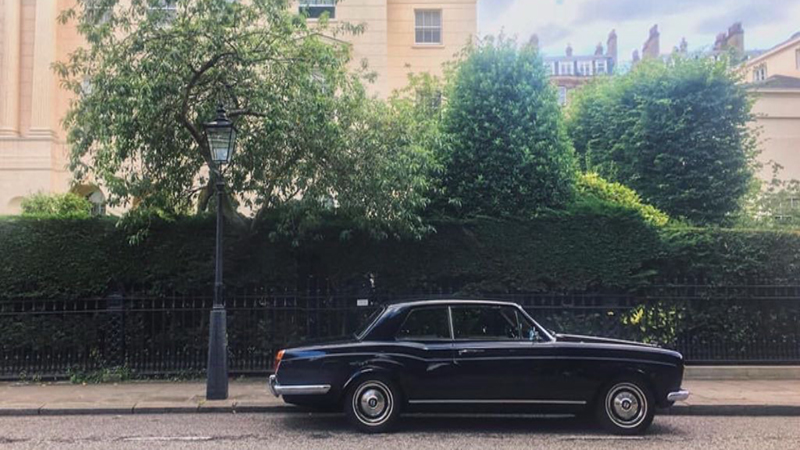