A trip up north

When it comes to going on a travel voyage to explore Pakistan, the region which immediately pops to one’s mind is the northern part of the country.

There are so many reasons behind why the northern region of Pakistan is brimming with tourists who are eager to get enchanted by its sheer beauty.

Not only is it home to the world’s three highest mountain ranges that are considered a paradise by mountaineers, climbers, trekkers, hikers and cyclists, the northern areas possess a wide variety of lakes, streams, glaciers, fauna and flora which sing songs of the beauty that Mother Nature has bestowed it with. 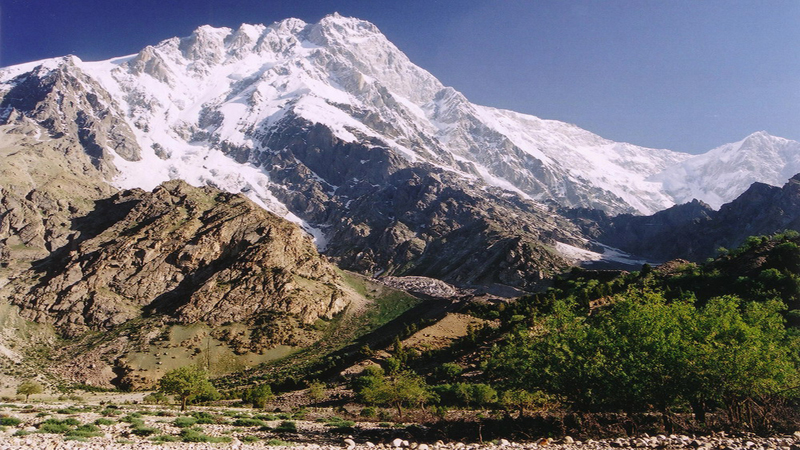 Apart from its picturesque views that seem to behold the travellers, there are other reasons because of which tourists are eager to explore the northern areas. During my trip up north, I penned some of these reasons to facilitate all those travellers out there.

Gone are the days when it was difficult to travel to various tourist destinations including Naran, Kaghan, Skardu, and Hunza due to lack of infrastructure. With the ongoing CPEC project, a lot of development including constructions of roads, bridges and dams is taking place which is paving way for convenient travelling. As a result of the reconstruction of the Karakoram Highway, a lot of cyclists and backpackers from China, Korea, etc are coming to explore the beauty of northern Pakistan and to indulge in extreme sports. 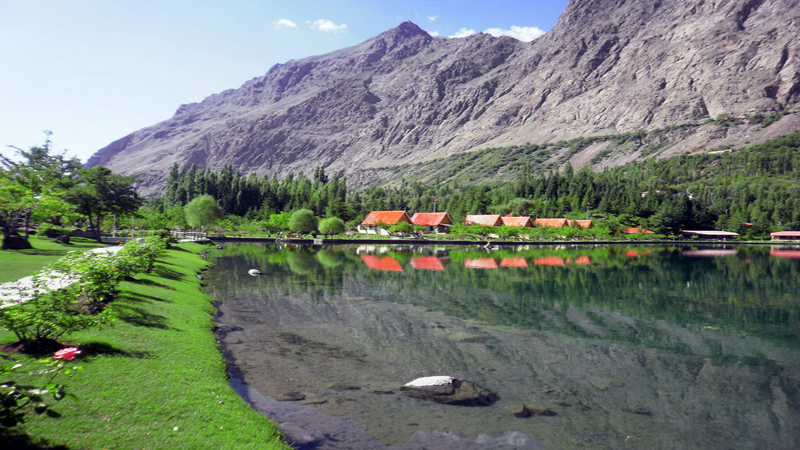 One of the key indicators which people take into account while travelling to a destination is its security condition. Despite the challenges that the South Asian country had to face due to terrorism, the security conditions have improved drastically as a result of various operations conducted by the Pakistan Armed forces. This improved law and order situation has played a vital role in restoring travellers, both locals and foreigners, faith in travelling to Pakistan.

Despite the challenges that the South Asian country had to face due to terrorism, the security conditions have improved drastically as a result of various operations conducted by the Armed Forces

Gone are the days when people had to wander about in search of a hotel once they had reached their destination. You no longer have to fret about planning your trip as a lot of travel start-ups have emerged to make travelling a relaxing experience for you. Companies are offering a customised search engine on its website which takes into account various factors including price, location, and hotel type and gives you a range of hotels and guest houses where you can reside while on your northern areas trip. I did the same. The best part about it is you can avail crazy discounts without compromising on the quality of your accommodation and the services provided. 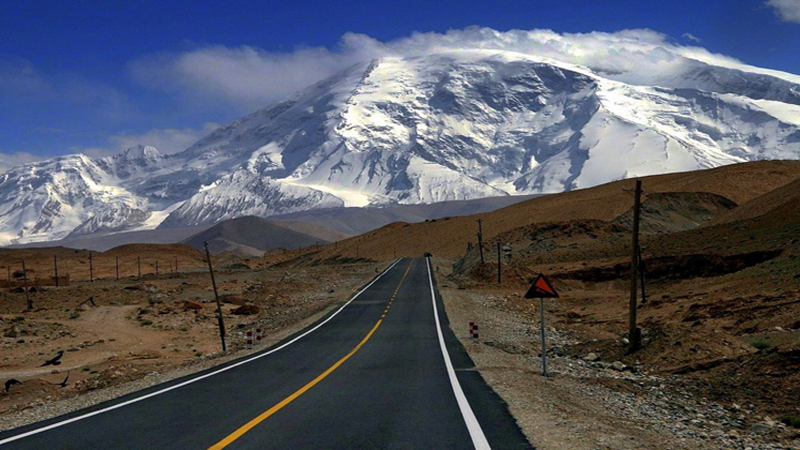 What are you waiting for? Pack your bags and set out on an amazing journey that will make you fall in love with the Almighty’s benevolence. 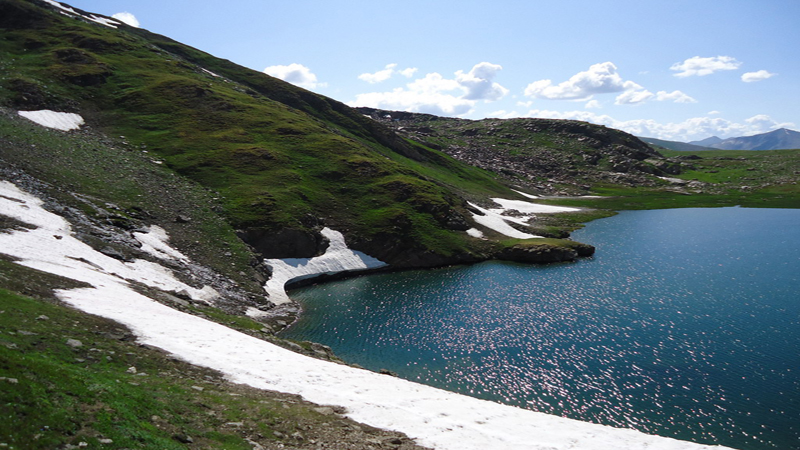 The writer is a tech and travel enthusiast and can be reached at kulsum.sheikh@jovago.net