I dream, therefore, that one day people would be able to travel hassle-free across the wonderful lands of South Asia and Central Asia

Yes, I have a dream. Not one of those nightly dreams all of us have, nor anything approaching the lofty dream of Martin Luther King, from which the title of this article is taken. But a dream nonetheless, somewhere between our very mundane nightly ones and the soaring visions of Martin Luther King or Nelson Mandela. Mine is a traveller’s dream.

I have travelled every continent (not counting Antarctica) rather extensively. This, our world is a fascinating place for the most part. None more so than South Asia and Central Asia. And nowhere is travel more frustrating than here. When I say frustrating, I mean the artificial barriers imposed by the governments in the two regions, not the poor infrastructure or the political instability, which are another matter.

And I say this as one who has had the good fortune to have been to all countries in both regions, with the exception of Bhutan (in South Asia) and Turkmenistan (in Central Asia). What is a reality, to a greater or lesser degree, in all other parts of the world, can only be dreamt of (and prayed for!) in these two regions.

I dream, therefore, that one day people should be able to travel hassle-free across the wonderful lands of South Asia and Central Asia. Mutual suspicion between countries (particularly India and Pakistan and between India and China) and bureaucratic inertia (especially in Turkmenistan, Uzbekistan and Iran) remain the biggest, if not the only obstacles.

The potential is huge and the possibilities are immense, not just for tourism, but also for trade and commerce, resulting in economic benefits for all

Parts of India and Pakistan are totally out of bound for each other’s citizens and family visit visas confine them to a maximum of three designated places with the requirement to register with the local police.

Only foreigners, escorted groups of pilgrims and a very limited number of elderly family visitors are allowed to cross the only land crossing point at Wagah between India and Pakistan (who share nearly three thousand kilometres of land border).

While India greatly encourages nationals of western countries to visit the country, it imposes strict visa regimes on all neighbouring countries, with the exception of Nepal and Bhutan (the latter being a virtual Indian protectorate). 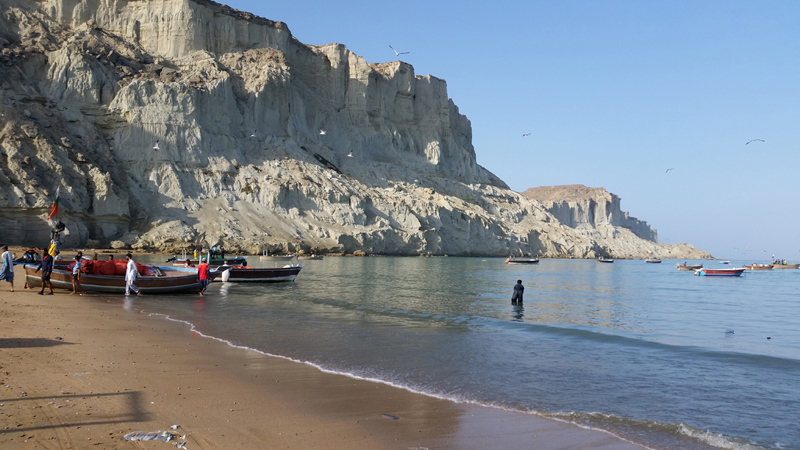 Pakistan and China may now be the world’s “most allied allies”, but that does not make it any easier for Pakistani tourists to travel to China. Though the border at Khunjerab Pass is open (during summer, weather permitting), tourist visas are not easy to get.

Pakistanis must fly to Nepal, Bangladesh and Bhutan, for they cannot transit overland through India, and Indians must fly to Afghanistan and Iran, for they are not permitted to pass through Pakistan. Direct flights from Pakistan to Bhutan are non-existent and between Pakistan and India, Nepal or Bangladesh very few or none at all, although they are members of the SAARC regional association.

Nor is it very easy for Pakistani tourists to travel by road to Iran or Afghanistan and vice versa. The insecurity of the border regions of the three countries is bad enough, but the strict visa regimes imposed by them adds to the difficulties.

In Central Asia, Turkmenistan has the most restrictive visa requirements, followed by Uzbekistan, Afghanistan and Iran. Kazakhstan, Kyrgyzstan and Tajikistan have recently liberalised their visa regimes for nationals of most countries, but that does not include citizens of South Asian states.

Overland crossing points are few and far between in both regions. Where possible, they are difficult, with restrictive hours, onerous immigration and customs checks and lack of transportation.

By contrast, one can travel in the 26 countries of the Schengen group in Europe as if it were one country, from Finland in the northeast to Portugal in the southwest and from Norway in the northwest to Greece in the southeast.

I have travelled overland from Russia into antagonistic Estonia, through the mutually hostile territories of former Yugoslavia, crossing over into erstwhile arch-enemies Albania and Bulgaria, with barely a check. And from Bulgaria into Turkey and from US-allied Georgia through to Russia-allied Armenia, into the Ayatollah-land of Iran, and from China (Tibet) to Nepal without much hindrance. 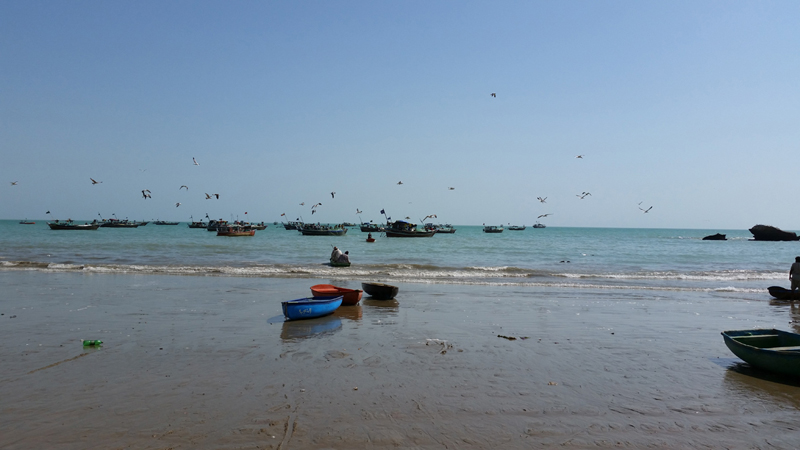 Crossing land borders in most of Sub-Saharan Africa is also relatively easy for foreigners and even easier for nationals of contiguous countries. It is the same in Southeast Asia (ASEAN group) and in most of South America. Nearly everywhere in the world, citizens of regional and contiguous countries mostly travel visa-free, merely by showing their passports or national identity cards.

The countries of South Asia and Central Asia remain the only exceptions to the rule. The former more so than the latter.

To understand the potential that these two regions hold for tourists, imagine the following trip, in any number of directions or combinations.

Starting in Lhasa in Tibet (China) on the roof of the world, cross over into the Himalayan state of Nepal and onwards to the Gangetic plains of India. Then to Pakistan. Between them, delight in the stunningly diverse cultures of the two countries and the spectacular mountain sceneries of the Himalayas on either side (taking in Sikkim, Ladakh and Himachal, Srinagar and Neelum valleys, Kaghan and Swat).

To experience the gorgeous Karakorum, Hindukush, Tien Shan and Pamir mountains, head north from Lahore and Islamabad to Gilgit, Skardu and Hunza. Cross the Khunjerab Pass into western China (Kashgar), eastern Turkestan of yore. Thence into Kazakhstan or Kyrgyzstan for some of the finest mountain scenery in the world, south to Tajikistan (for the spectacular Pamir Highway) and Afghanistan (Mazar, Herat, Kabul and much more).

For some of the most magnificent historical and Islamic cultural monuments the world has to offer, include Uzbekistan (Samarkand and Bukhara), Turkmenistan (Merv) and Iran (Isfahan and Shiraz) on your itinerary.

Time permitting, you could veer off into India’s fascinating northeast, to see the tribal lands of Assam, Meghalaya, Arunachal, Nagaland and Mizoram, or to south India with its magnificent temples, into the backwaters of Kerala and the southern tip of India at Kanya Kumari (Cape Comorin). Serene Sri Lanka, mysterious Bhutan and riverine Bangladesh, are but short hops from India.

The forts, royal palaces and the desert expanses of Rajasthan in India’s west, and in Sindh, Balochistan and Cholistan, across the border in Pakistan, will enchant any visitor. And, oh, the amazing coastal drive from Karachi to Gwadar.

Choose to cross over into Iran from Gwadar or to Afghanistan through the fabled Khyber Pass near Peshawar. For the very intrepid, there are the tribal areas on the Pakistan-Afghanistan border, possibly the only remaining “wild west” in the world.

Alternatively, one could head north from Peshawar, through the Lowari Pass into Chitral via the alluring Kalash Valley. For the more adventurous, the northern-most Pakistani township of Mastuj and Baroghil Pass beckon. Across the pass lies the narrow Wakhan corridor. Just over ten kilometres wide at its narrowest point (and about sixty kilometres at its widest), this 350 km long slice of Afghan territory separates Pakistan from Tajikistan.

The small market-place of Ishkashim, which straddles the Afghan-Tajik border at the western edge of the Wakhan panhandle, is only about a hundred kilometres from the town of Khorog in Tajikistan. This is the land of the soaring peaks of the Pamir range. From here the Pamir Highway, built by Soviet-Russian military engineers in the 1930s for defence against British India, leads to Osh in Kyrgyzstan, on the border with Uzbekistan.

The potential is huge and the possibilities are immense, not just for tourism, but also for trade and commerce, resulting in economic benefits for all. Only if good sense would prevail among the dozen or so governments of the two regions! Amen.

The writer, a travel addict, is a former academic with a doctorate in modern history and can be contacted at www.raziazmi.com or raziazmi@hotmail.com