Role of education in democracy

Education is the soul of democracy, for it is education that promoted democratic ideas and values 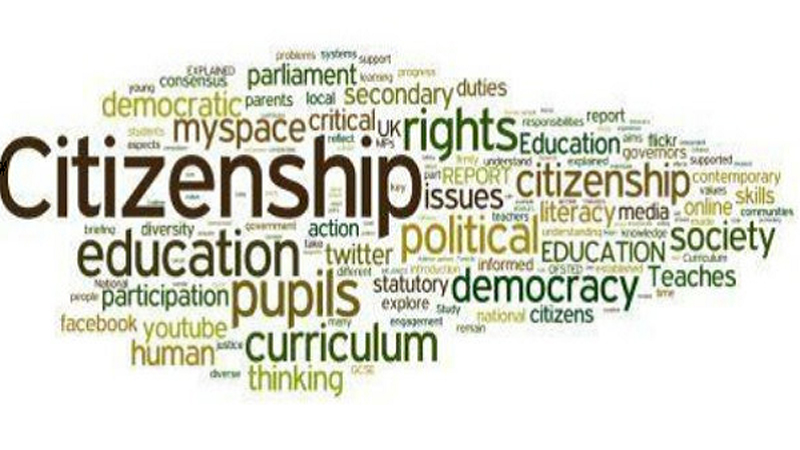 During the dawn of civilization or perhaps even before that when the humanity was just created, the first thing man wanted to acquire was the mastery over this alien land. This was accompanied by his curiosity and an innate wish to settle.

After cave-life, humans started to build permanent and proper housings as the sense of insecurity overtook them from the tough weathers and unfriendly external realities.

Proper housings and established structures of residencies culminated into village which later became a town. As the system grew more complex, the idea of state-building became inevitable. With the establishment of state came the rules and regulations with which the state had to be ruled or managed. This arduous evolutionary journey of man came to be known as ‘education’.

It was the early rudimentary phase of knowledge that introduced the concept of kingship as an essential part of state-building and ruling. But as the evolution of mankind continued, kingship was replaced with democratic and more inclusive systems.

Therefore, education is the soul of democracy, for it is education that produced democratic ideas and values. The political ideology or perception backing the state is the fruit of educational endeavours.

The modern uprisings and civil resistance movements in the occupied states is also the result of democratic consciousness.

After seven decades of its inception, it seems that Pakistan is still chasing the mirage of democracy without even bothering to inculcate basic democratic values in its citizens

Pakistan movement was the result of the awakening of democratic consciousness in the Muslims of the subcontinent.

After seven decades of its inception, it seems that Pakistan is still chasing the mirage of democracy without even bothering to inculcate democratic values in its citizens.

Our youngsters grow up without knowing the power of vote. How can a democracy endure if the citizens are not even aware of their rights and duties?

A subject about the basic knowledge of constitution, federation and democratic principles should be made part of our curriculum. This could spread awareness about the electoral process and help us in choosing the right candidate.

No change can come if there is no education about democratic values and principles. The democratic trajectory and process of the country is extremely fragile, and to resuscitate the dead system, it is very important to work on our educational system that serves as the beacon of light. We cannot expect any change unless this happens.

Democracy needs to be our national cause.

The writer is an freelance columnist and can be reached at abdulquddusraja999@gmail.com