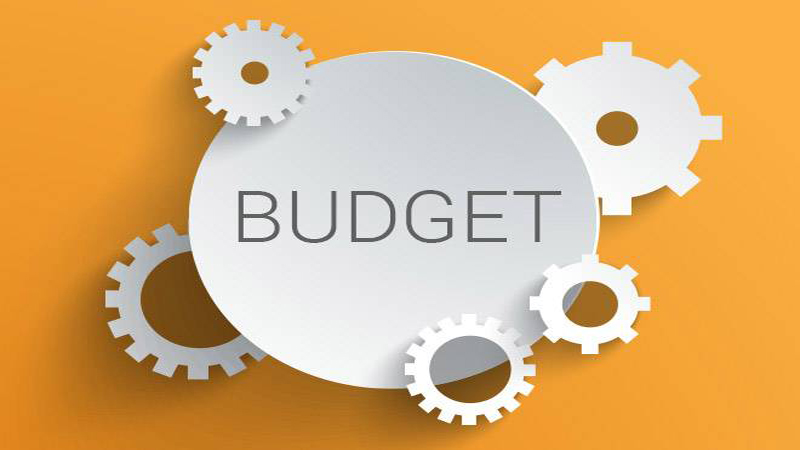 Textile industrialists have expressed dissatisfaction over the Federal Budget 2018-19 announced by the Government stating that the Budget focused general industry & trade while export sector was neglected.

Muhammad Jawed Bilwani, Chairman, Pakistan Apparel Forum said continuation of Zero-Rating Regime was appreciable, however, exporters demand to transform regulatory mechanism from SRO to Act was still awaited. Export sector is the lifeline to uplift economy but remains a low priority area because of non-commitment, non-seriousness and unwillingness to release refund claims of billion of rupees on part of the Government. Exporters problems will multiply owing to liquidity crunch and as result Trade Deficit will further widen from US$27.3 billion. From last consequent 19 weeks SBP Reserves have been drastically declining and currently stand at US$10.90 billion, Bilwani mentioned.

Nevertheless, Jawed Bilwani, appreciated several positive steps taken to facilitate general trade and industry like continuation of Tax Credit on BMR on new investment / establishment of new industry; reduction in tax slabs; curtailment of discretionary power of tax collectors and reverted back to the Federal Govt instead of FBR with the approval of Minister-Incharge; reduction of Customs Duties on certain items; rationalization and reduction of Tax Rates for individuals, AOPs and Companies. Bilwani was of the view that to achieve a milestone, major breakthrough and unsurpassed export, it is crucial to immediately release the DDT Claims under PM Package and long withheld refunds, otherwise, the situation already heading towards alarming scenario may turn to disaster.

Bilwani added that in this Budget, once again, hopes and assurances given but no firm commitment. PML(N) led Govt. gave export Package of Rs180 billion and only Rs21.5 (16.38% of the total package) was released to-date. The Prime Minister, earlier, gave assurance to release all pending refunds and rebates by 15th February, 2018 which again turned as an eye wash. Rather than making any firm commitment and giving one date, again a new ambiguous timeline of 1st July, 2018 was given to clear refunds in phases in next 12 months whereby the sitting Govt will be no more into power. Surprisingly, Govt. has not yet released exporters DDT 2017-18 claims worth Rs55 billion approx. and various Refunds of billions of rupees. On the other hand, the Government has given another hope to announce New Big Export Package. Bilwani urged the government to accord genuine considerations to exporters recommendations:

Abolish Export Development Surcharge and collection should not be made till the huge amount of unutilized of EDF is exhausted;

Transform Zero Rating from SRO System into an Act;

Introduction of separate and reduced tariff of Electricity & Gas for the Five Zero Rated Export Sector;

Manufacturers-cum-Exporters – Stitching Units should be allowed to import yarn under DTRE and DTRE rules need to be revisited to make them export friendly.

Foregoing in view, he stated that we understand that export sector demands deserving attention of the Government in the interest of our beloved country and the Prime Minster of Pakistan must take necessary steps and measures to provide sigh of relief and facilitation to exporters.