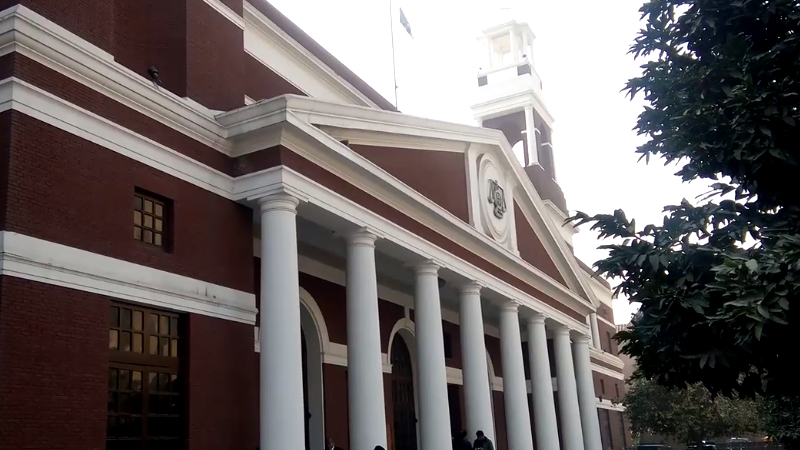 LAHORE: The Chief Justice of Pakistan (CJP) Justice Saqib Nisar on Saturday conducted hearing of several public welfare cases in his 12-hour-long stay at the Supreme Court registry in Lahore.

According to details, the CJP heard numerous cases at Lahore registry earlier today, while he also heard pleas of several protesters who had gathered outside the court to seek justice.

Justice Nisar called each of the protesters one by one to enter the court room and record their complaints. To this end, the CJP heard more than 500 pleas and directed the respective authorities to look into the matters.

The CJP stayed inside the courtroom till 9pm to conduct hearing of various cases, while those applicants who did not get a chance to file a plea were directed to summon at SC Lahore on Sunday at 9am.