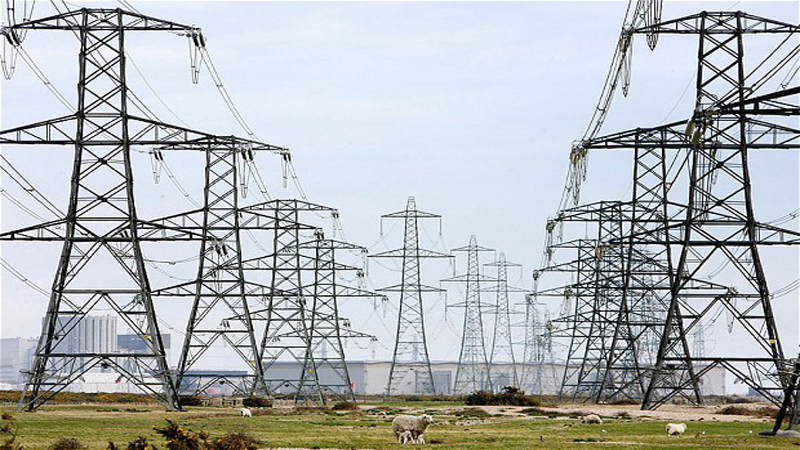 Presenting federal budget for the year 2018-19 in the National Assembly, he said the government invested heavily in the energy sector and fulfilled its promise of availability and generation of additional electricity by complection projects based on a diverse mix of low cost power generation sources including coal, RLNG, wind, solar and hydel.

Elaborating the projects, the minister said 969 MW Neelum Jehlum Hydropower project, a run-of-river hydropower project, had been completed, which is an engineering marvel with 90% of the plant being underground in the high mountainous area.

He said enhancement of Tarbela power station with addition of fourth unit, which is contributing an additional 1,410 MW of power to the transmission system. The government also completed 3,600 MW of RLNG-based power plants in Haveli Bahadu Shah, Bhikki and Balloki, while Pakistan’s first super-critical coal fired power plants located in Sahiwal and Port Qasim Coal (north and south) had been started operation, he added.

However, he said, these projects were not the end of the government’s investment in the electricity sector as in the upcoming budget there was a proposal to invest Rs 138 billion in power sector.