Constraints on women in the Pakistani workplace

Gender disparity in any form stems from the patriarchal mindset which replicates in everyday scenarios and over the years is also seen to be systematically embedded in the law. This is glaringly seen more so in its imbalanced implementation. This fundamental flaw flourishes and is embraced shamelessly by our society in cases of violence against women.

Over the years, many international reports such as that of the ADB and World Bank have arduously outlined that a painful 40 percent of women having university degrees do not work as their male counterparts do not allow them to, while the rest either cannot find a suitable, secure job or willingly stay at home.

Constraints that hinder inclusion of women in the labour force are both social and cultural, which automatically decrease their participation. In my view, access to education for a girl child in rural and urban Pakistan is severely dependent upon the ‘yes’ of the man of the household. The result of lack of access to formal and informal education is a source of ailment and leads to a woman not having a voice.

This brings me to the point of having a ‘voice’ and, therefore, lack of it perpetuates this notion. Such cultural mindset plaguing our society needs be catered by the governmental-led initiatives, especially in rural Pakistan by leading capacity building programmes on providing awareness to parents of the girl child specifically. 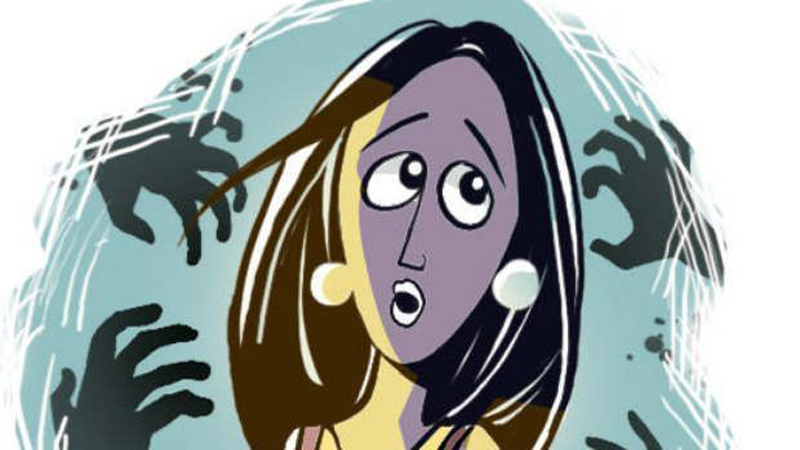 Sexual harassment at workplace is another poignant issue. We have laws on paper; for example, Pakistan Criminal Penal Code and the Protection Against Harassment of Women at the Workplace Act of 2010 and we are even signatories of Convention on the Elimination of All Forms of Discrimination Against Women (CEDAW) and International Labour Organisation (ILO). However, to date, we still do not specifically have a law regarding discrimination against women in workplaces.

Having equality on paper does not secure equality in reality. The implementation of Protection Against Harassment of Women at the Workplace Act of 2010 describes harassment and the process of reporting it. However, it forgets that not every harassment is sexual, hence is restrictive in nature of its enforcement. Furthermore, the law fails to address the issue of where the colleagues end up protecting male perpetrators during investigations — especially those in the position of power. This legal loophole makes it an automatic barrier and constraints for any means of redressal.

In my working career, I have observed that women from all works of life suffer from another major constraint: mobility — which is the lack of access to transportation. Many who reached offices were either chauffeur driven or chose not to drive themselves. Those who did not have the luxury of a car hesitantly used the public transport, which was and is still uncomfortable. As an enabler, we need to have a mobilising environment for women to have access to safe transportation. This applies to all types of the workforce working at the lower and higher posts. The private sector organisation scan aid this process by providing ‘inclusivity enablers’ such as pick and drop for women workforce, daycare and flexible working options.

Sexual harassment and rape are prevalent in South Asian society due to unequal gender roles, lack of support from men and women alike and an enabling environment

In this purview, the human resources need to be essential in enabling such reforms and policy rather than adopting an archaic paper-based, robotic approach. This fundamental factor will drastically boost the confidence of women waiting to pursue their careers passionately. In today’s time, a woman and even a girlchild’s mobility is under threat by harassers on the streets. While the government-led ‘safe cities’ pilot project under the UN initiative was a step in right direction, its proactive implementation is still not widespread.

In my experience of work, I believe that every initiative needs to be met with gender sensitisation workshops and campaigns whereby the male drivers of buses/metros are aware of their roles and ensure the safety of women passengers so that our future generation of women are safe and secure in the environment.

Access to equal opportunities will sensitise the mindset and decrease the misogynist behaviour in the bus, car and on the street. When Careem was hit by allegations of harassments two years ago, the future recruitment of drivers in both Uber and Careem was done after sexual harassment seminars as part of a policy to sensitise them. At a large scale, a similar policy can be part of the government-led initiatives. Women lawyers can lead such training, as in my view, they can provide scenario-based practical examples for better implementation of the law.

For the law to act as a deterrent, it has to coincide with a change in social attitudes in Pakistan. Sexual harassment and rape are prevalent in the South Asian society due to unequal gender roles for generations, lack of support from men and women alike and an enabling environment.

The writer is a lawyer based in London