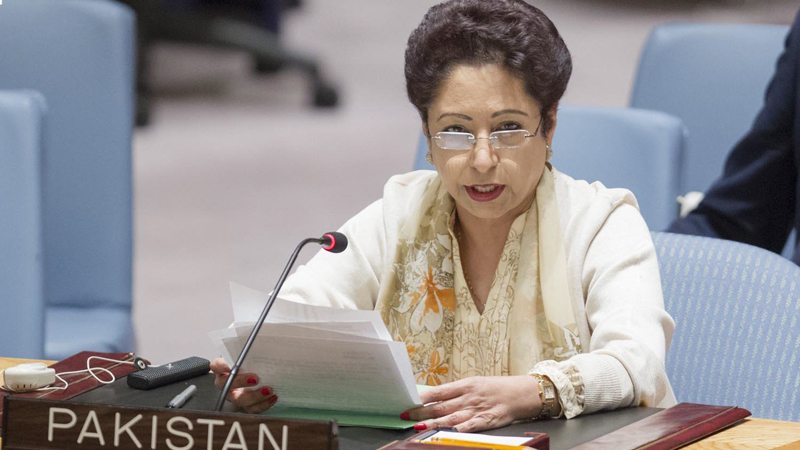 NEW YORK: Pakistan’s permanent ambassador to the United Nations Maleeha Lodhi on Sunday said that the politicians and the armed forces are on the same page to ensure upholding and promotion of democracy.

“This would only be the second time in the history of Pakistan that an elected government will replace another. Both, the politicians and the military are on the same page and agree on promotion of democracy,” Maleeha said while speaking to a United States (US) War College delegation.

She also briefed the delegation about the efforts and strategic measures adopted by the Pakistan armed forces in the country’s fight against terrorism.

“200,000 army personnel offered their services to conduct anti-terror operations. It is due to their efforts that terrorism in the country has decreased by 60 percent,” Maleeha Lodhi added.

The ambassador also said that Pakistan aims to establish and maintain peaceful and friendly relations with neighbouring nations and that the country desires durable relations with India via a peaceful resolution to long-standing issues.