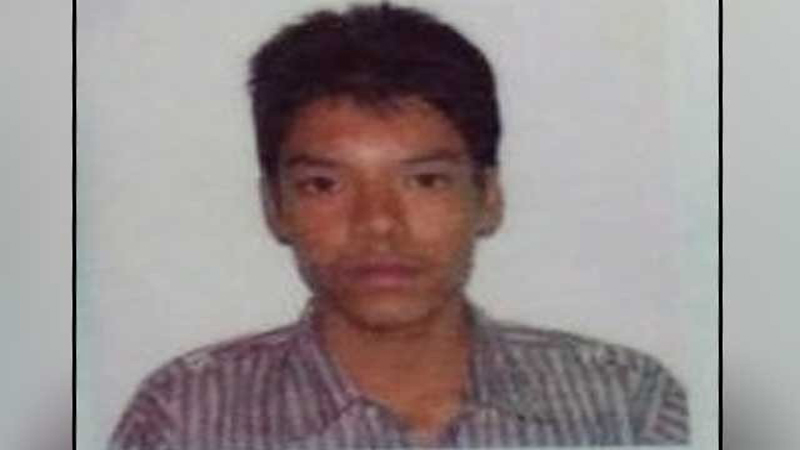 LAHORE: Amarjit Singh, a Sikh pilgrim who came to Pakistan to commemorate the Baisakhi festival at Panja Sahib Gurdwara, has gone missing in Lahore, it was reported on Saturday.

According to details, the 24-year-old Amarjit is a resident of Amritsar, India, who had come to Pakistan along with other Sikh pilgrims for Baisakhi celebrations.

Representatives of the Evacuee Trust Property Board (ETPB) have confirmed that Amarjit’s passport – along with that of other Sikh pilgrims – was in the board’s custody but he did not return to receive it upon departure.

Moreover, it was said that Amarjit had made the departing journey from Nankana Sahib to Lahore, but went missing from Punjab’s capital.

The information has been forwarded to the higher authorities and an investigation is underway to locate the 24-year-old. 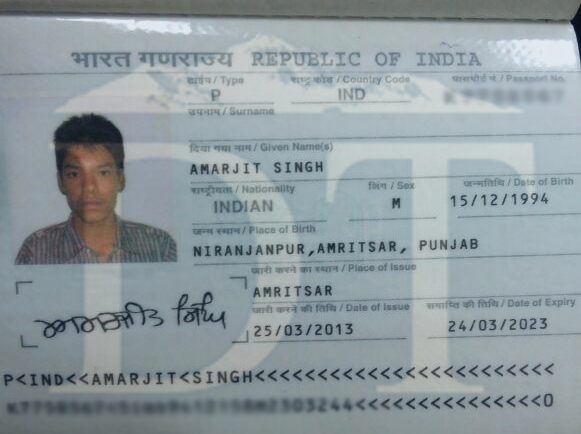