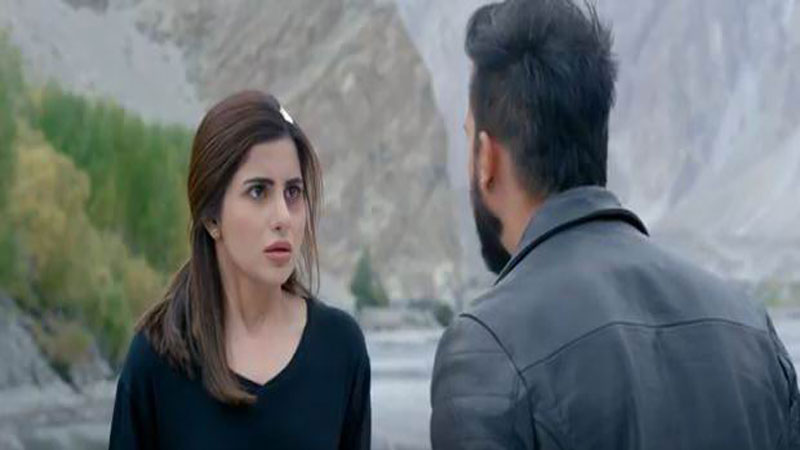 She came, she performed, and she became an inspiration for millions. Starting off her silver screen career with ‘Jawani Phir Nahi Ani’ and ‘Wrong No.’, audiences will see Sohai Ali Abro this time around in ‘Motorcycle Girl’, in an inspirational role based on a real life story of young Zenith Irfan. Zenith Irfan is someone who has already shattered different culture stereotypes by riding a bike all the way to the Khanjarab Pass, to fulfil her deceased father’s dream.

The film has explored different themes, from breaking stereotypes to women empowerment; it has also shed light on the male chauvinistic attitudes in our society. The movie is based on the motorcycle journey of Zenith Irfan, who at the age of 20 was considered to be the first Pakistani girl to have made a solo journey on her motorcycle through the northern regions of the country. For her role as a motorcycle rider, it definitely seems like Sohai has worked really hard. She hasn’t given one bit of an amateur performance during any scene in the movie.

The main theme, which in my opinion is the strongest theme of the movie, is the harassment that a girl/woman faces on the roads every day. From the stares of the rickshaw walay to that of the passersby, we all go through this sort of visual harassment on our roads every single day. This has been displayed subtly, yet strongly in the movie. Ali Kazmi has also outweighed his performance as a strong male head member of the family. Playing the role of Zenith’s fiancé who allowed her on her motorcycle trip to the northern areas of Punjab, he later shows us how even with foreign grooming and a foreign degree, he still happens to have the typical mindset. Later, Zenith calls off her engagement with him, as she comes to terms with the realisation that Ali has been forcing his decisions on her. 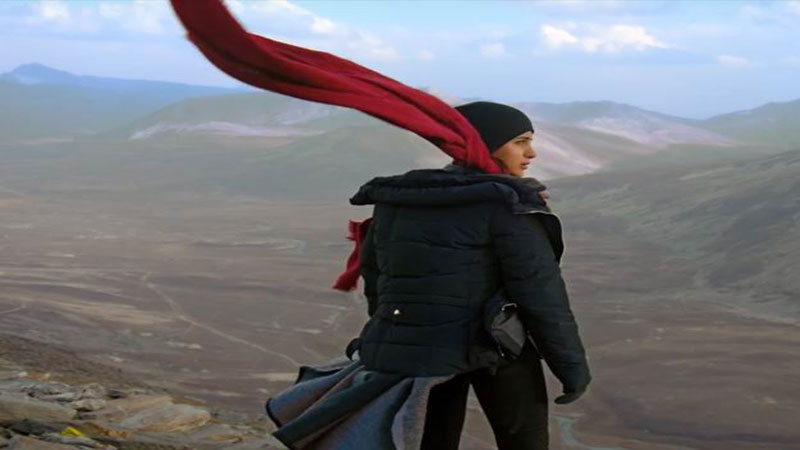 The songs of the movie are worth listening to, especially ‘Phaiya’. It is very catchy, yet mellow at the same time, with a melodic beat and soft vocals by Faiza Mujahid. Its pre-chorus witnesses a lot of variations within the vocals, with the volume turned up a notch. This making for a great conversion into the chorus.

I feel this movie is close to my heart, because for a woman, it has shattered the ideology of ‘log kia kahein gai’ and ‘haww hai’ that have been produced by the society to bring women down.

The writer and director of the movie is Adnan Shah, who is also renowned for his famous biopic ‘Shah’, based on the story of Pakistani-Olympian boxer, Syed Hussain Shah. The film has been co-produced by Jami under his banner ‘Azadfilm Company’.

My verdict on this movie is: 4.5/5, as I literally cannot find any flaw in it. ‘Motorcycle Girl’ has all the right ingredients, from capturing the natural beauty of our northern areas to exploring pertinent themes of our society. By the end of it, all you will take home is optimism and encouragement.