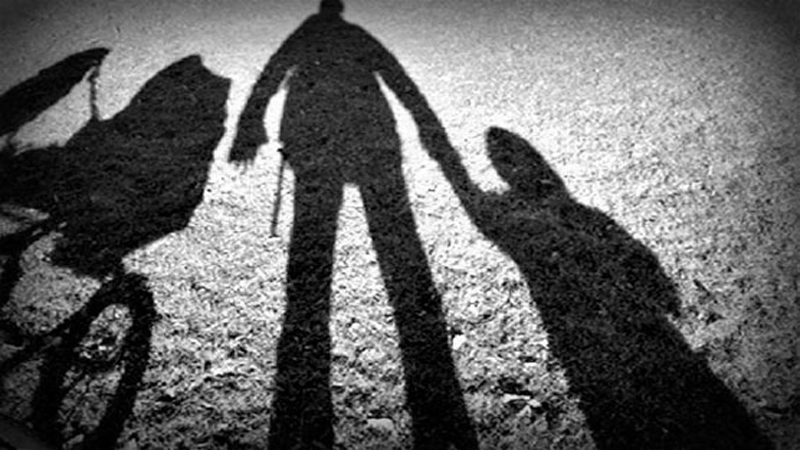 KARACHI: High officials of Sindh police have directed all the Station House Officers (SHOs) to respond quickly on every complaint or report of minor’s missing to avoid or control the increasing ceases of kidnappings and rapes of children.

Amid of murder and rape of a six years old girl in Orangi Town, in the outskirts of Karachi, protests broke out in the area on Thursday. A father of six was killed and eight policemen injured in clashes that ensued when the police team tried to disperse the protesters.

“Certainly, we are talking it very seriously. Every case of a missing child will be given due importance since abuse can be a motive behind such cases,” DIG Azad Khan told Daily Times. DIG Khan said that the officers incharge of all city police stations have been directed to respond quickly on reports of missing minors. Two more minors were reported missing from the city’s outskirts, in Surjani Town, on Thursday, according to the police.

Admin DIG Asim QaimKhani, who is holding an inquiry on these cases, will present findings to IG Allah Dino Khawaja on Friday.

The police on Wednesday registered a case against miscreants for creating a law and order situation during a protest held over the rape and murder of a minor girl in District West. The FIR registered on behalf of the state contained sections of the anti-terrorism act, rioting and provocation.

According to Pirabad SHO Urs Muhammad, the police have also included in the FIR names of six suspects arrested in the matter. On the other hand, officials of the inquiry committee formed to ascertain actual causes behind the riot that erupted during the protest also visited the site and recorded statements of the policemen and the residents of the area. Empty shells of weapons used during the clash were also collected and sent to the forensics division of the Sindh police.

Meanwhile, Hafiz Muhammad Ilyas who was gunned down during the protest was laid to rest on Wednesday in a graveyard in Orangi Town. His funeral prayer attracted a large gathering of family members and neighbours.

Seven-year-old girl Rabia, who went missing on April 15 from near her house, was found murdered in Manghopir area on the next day. The family, relatives, neighbors and scores of other people stage a protest on Tuesday after learning about the medical reports that confirmed rape. The protesters demanded immediate arrest of culprits.

Speaking to the media, Baqa Mohammad, father of the deceased, said that the police had arrested one of the girl’s maternal uncles on suspicions. He said the family believed that he was innocent and should be released. However, he identified an area resident and alleged that he was last seen taking the child to buy her sweets, adding that he should be arrested and investigated.

He said those responsible for creating unrest during the funeral prayer of the child, including the policemen, would be punished under the law. Earlier this week, the police registered a murder case against three relatives of the victim and arrested two of them and are still looking for the third suspect.

The police have also collected samples of the two suspects under arrest and sent them to the laboratory for DNA examination. District West SSP Omar Shahid Hamid said that the police were waiting for the DNA test reports to proceed in the matter.