For three decades Kanizan has been on the brink of death, you can save her from being hanged

The least we can do for Kanizan is highlight her plight, so she can spend the last years of her life with her remaining family in a semblance of peace 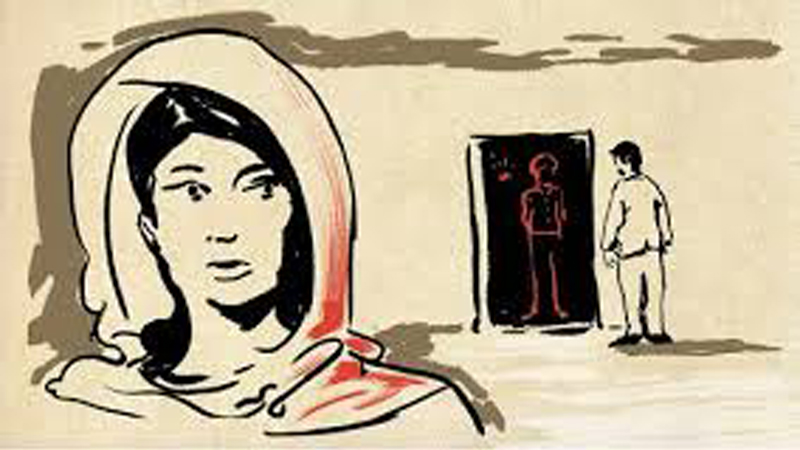 It was in 2016 when the late Sher Muhammad wrote a letter to the President, beseeching him to pardon his daughter who was on death row.

Kanizan Bibi lost her mother at a very young age and started working as a housemaid at the wealthy landowner, Muhammad Khan’s house in order to make ends meet.

She took care of the family’s children as if they were her own kids.

One day, the children and Muhammad Khan’s wife were found murdered. The family was known to have been involved in constant property related disputes. So, when the police came, Khan gave the name of four other families who were considered enemies by Khan and his family to the police.

These families were arrested and a case was registered against them. In just 2 days, however, they were set free. It is not difficult to guess how or why.

One night, the village elder Allah Yar knocked on Sher Muhammad’s door and said that someone had to be arrested to quieten things down. Allah Yar looked at Kanizan and said he and the community knew that she was innocent, and promised Sher Mohammad that she would be back home in just 10 days. This ‘arrest’ was just to stop people from talking.

Kanizan, by the way, is the one who bathed the bodies of the dead children and took part in their soyem too.

Her father wrote in his letter to the President that the police, ‘hung her from a fan with ropes thicker than her tiny wrists, and beat her small frame with all their might. They let mice loose in her pants, and tied her ankles so that the mice could not escape. Kanizan had been terrified of mice her whole life.’

She was just sixteen years old when she went through this ordeal.

The police also electrocuted her repeatedly until eventually, when she could not take it anymore, she signed the confession. To make the death sentence stick, her age was written down as 25.

It is said that she was made to go through so much pain that her screams could be heard throughout the village.

The abuse made her lose her senses so much that in 2006, she was taken to the Punjab Institute of Mental Health. She hears voices, trembles, cannot dress or feed herself, and has been diagnosed with Schizophrenia.

She last uttered a spoken word over a decade ago.

The hospital even wrote a letter in 2015 to the Superintendent of Lahore Central Jail saying she was not fit to be executed.

It has been 30 years now and she still remains in line for execution which could happen any day. She is unwell and has gone through far too much. At the least, we can advocate for her so she can spend the last years of her life with her remaining family in a semblance of peace. Her father, sadly, has passed away.

The President has the power to pardon her. And you, the people, have the power to make him and others take notice of her and her plight.

Shamila Ghyas is the author of the fantasy fiction series Aoife and Demon. She writes for various publications and can be reached on Twitter @ShamilaGhyas