Data is now considered as important as oil, and is going to be the new agenda of states and companies such as Facebook, Microsoft and Google 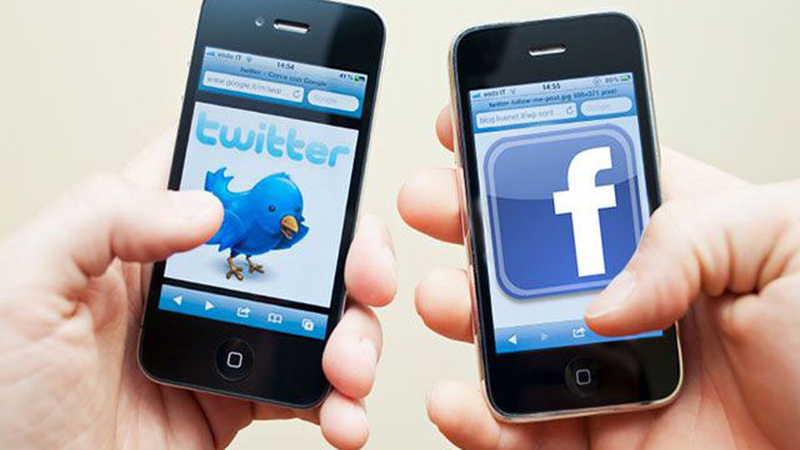 Or so the saying goes.

Free social media apps have nothing to “lol” about. Have we ever wondered why these appsare free for us? Most of us believe that these companies are so generous that theysimply create these social websites and social networking apps like Facebook, WhatsApp, Snapchat, LinkedIn, and allow us to use them for free.Alas, it is not that simple.

As the saying goes, there is no concept of a free lunch in this society; everyone has to pay for his or her meal, and the longer we take to pay, the higher is the price.

According to The Economist, “the world’s most valuable resource is no longer oil, but data”. Data or information is now referred to as the oil of the 21st century, meaning it now has the same importance that oil possessed.

Data is going to be the hidden (and at the same time apparent) agenda of nations and companies. Amazon, Facebook, Microsoft and Google are the giants of data and their financial worth is unbeatable. Do they have a physical product? No. All they have is “data”.

This March,Facebook announced that the data of nearly87 million of its users around the world had been stolen. This is no small deal; it is, in fact, a violation of users’privacy.

The world only came to know about this theft when so called “hackers”used the stolen data to post on the dark web (a term used to refer to an online space used by data thieves wherethey post stolen information).

If hackers had not posted this information, the world would never have known that so many people lost their data privacy through Facebook, which is considered a secure social network.

It is also important to realize that every time we do an online activity, be it searching on google, creating a profile on Facebook, resetting our Microsoft password, or linking an online account to another social network we are, in fact, sharing very valuable information over the internet.

Similarly, have you ever noticed how whenever you hum a song for a few days, that song will soon appear in your YouTube recommended playlist?

Again, you meet a person, maybe take a picture with him, and he will later show up in your “people you may know” list on Facebook.

This phenomenon is not funny, it is scary. This is a big game, a game, which is beyond names and numbers. Spoken words are being counted, and simply being around someone or something provides data companies the perfect avenue to collect your data through electronic devices.

Is it also not possible that Facebook cannot protect its users’ data or cannot resist selling it to malevolent forces? This is a question every user should ask him or herself.

Hence, we must always think carefully before we share every single detail of our lives on the internet. It is also essential that we spread awareness regarding this issue to our loved ones.