A failed attempt at reforming judiciary

The laws in Pakistan are ancient, to say the least. For instance, the Civil Procedure Code (CPC), the predominant law regulating the procedure of the civil courts is dated 1908 and is not only outdated to cater for the expeditious and judicious conclusion of cases but is a prime reason of the unimaginable and agonising delays.

However, the fate of the litigants was about to change drastically, when the news came out that the Honourable Lahore High Court has constituted a Rules Committee to modernise and revolutionise the outdated CPC, leading cause for the never-ending litigation in which generations have been lost. Just to draw an analogy on how obsolete our laws are, the World War I started in the year 1914 and ended in 1918, and the CPC applicable in the year 2018 was enacted in the year 1908, just 110 years ago. So in this perspective, the constitution of a Rules Committee was greeted with arms wide open by both the bar and the litigants. To raise our expectation and optimism further, the 9-member Rules Committee consisted of four outstanding judges of the Honourable Lahore Court who have worked on the civil side and know the problems inside out both as lawyers and, now, as judges.

The high hopes, however, fell flat when the Punjab Assembly officially made the proposals of the Rules Committee part of the law by passing the Code of Civil Procedure (Punjab Amendment) Act 2018 (Amendment Act) on 14 March 2018 which was assented to by the Governor of Punjab on 19 March 2018.

Successive governments and chief justices have come and gone, but no one has been able to bring any meaningful amendments to our outdated legal system

The Amendment Act has proposed around 20 amendments which are disappointing, to say the least. The amendments, in a nutshell, have failed to address the major reasons causing delays in the civil trails and have, in fact, further complicated the already complex system. Most of the amendments are immaterial. For instance, the amendment to Section 151 of the CPC states that all judges while allowing an application under the said section must record reasons in writing. The legislature should have been informed that all judges since 1908 are passing reasoned and speaking orders and if they don’t, the order itself would be illegal. The amendments, thus, have not relieved the pain of the litigants and are merely a burden on the statute books. 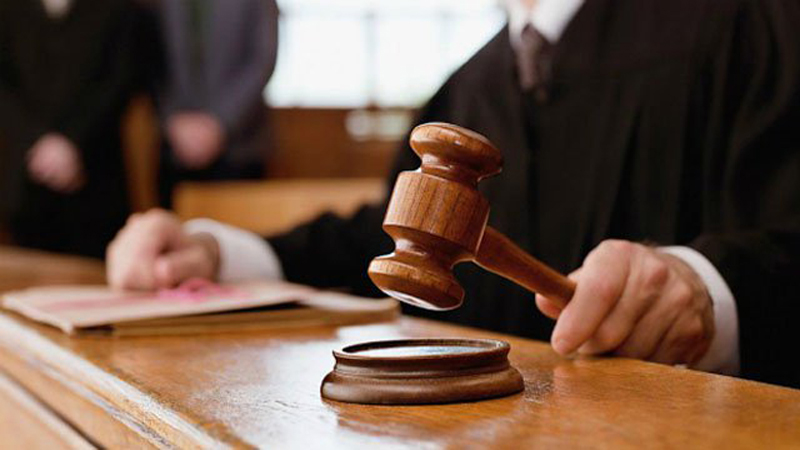 It was, therefore, utterly disappointing to note that there has been no meaningful change in the law. The laws are still ancient, and the trial will take generations to conclude. For instance, if a party intentionally does not appear before a court, one of the options of substituted service is still to announce his name by the beat of the drum in the area where he resides (Order V Rule 20 of the CPC). This might have been a very effective tool around 100 years ago when the CPC was first enacted but is nothing but a mockery in this day and age. There are hundreds of such examples in the existing laws requiring amendments to modernise the outdated laws and to bring them in line with modern-day standards.

It is depressing to note here that successive governments and chief justices have come and gone but no one has been able to bring any meaningful amendments to our outdated legal system wherein it remains a herculean task to get any justice, let alone swift justice. As the quote attributed to Benjamin Frankin sums it up: ‘Justice will not be served until those who are unaffected are as outraged as those who are’.

It has become a routine occurrence that when the politicians are in power and are in a position to bring about any meaningful change, they remain oblivious to the problems. However, when they are ousted and have to face the system themselves, they start whining about the unjust legal system. As the saying goes: ‘The dead cannot cry out for justice.It is a duty of the living to do so for them.’

The writer is Advocate Supreme Court of Pakistan