When hopes come crashing down: all the times Ranveer and Deepika finalised their wedding dates but didn’t get married

Just recently, Ranveer spoke to an Indian publication by the name of 'Spice Route Magazine', crushing dreams and confessing that the duo will not be getting married to each other any time soon - at least, not in this year 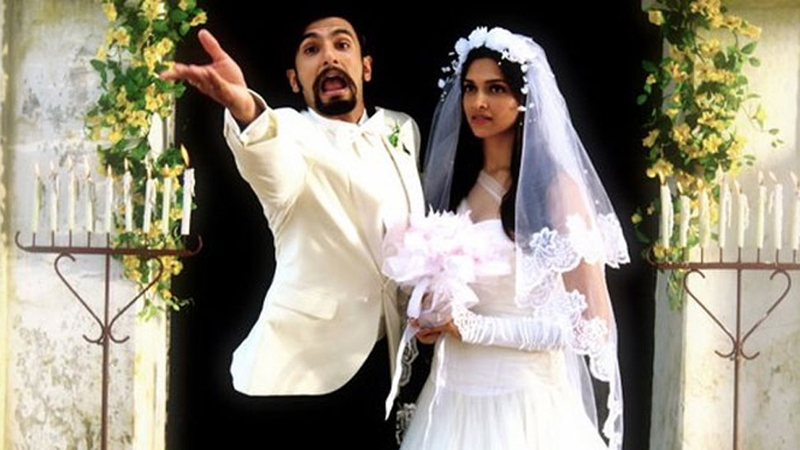 The Bollywood industry has withstood a countless stifling rumours about the #Randeep wedding doing its rounds for a while now.

Ranveer Singh and Deepika Padukone began dating in 2014, and the wedding rumours emerged exactly two years later, in 2016. Ever since then, according to media reports, the two have shortlisted their marriage dates every so often that it has had our hearts shuffling up and down a pack of tightly swaddled cards.

Compiled from Indian Express, here are all the times the couple apparently made a decision on their wedding dates and then, did not. 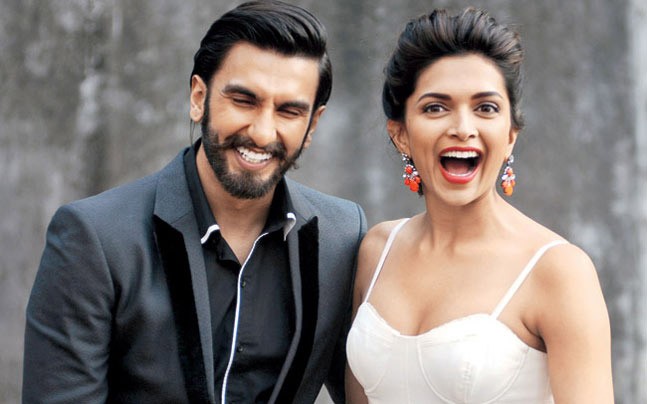 A report by Mumbai Mirror on March 31 stated that the two finalised four probable dates for the auspicious occasion to be held between September and December this year. It also claimed that their families were busy exploring destinations for their big day. “It will be an extremely private, traditional Hindu ceremony with the couple tying the knot in the presence of only close friends and family. The couple is still deciding if they want a reception to follow,” said the highly situated sources.

Earlier, a week prior to this round of grinding news that has gripped fans’ hopes, SpotBoye reported that Padukone flew in to Banglore with her mother and sister to shop for the wedding. It was also reported that Deepika was deciding upon hosting a reception that would include her family and close friends.

On exactly 5th March, SpotBoye released a report that claimed Deepika’s parents flew to Mumbai to discuss the wedding date with Ranveer’s family, adding that the couple may tie the knot in 3-4 months time. Their source stated, “The wedding will take place as per South Indian rituals and high-profile venues such as Taj Lands End, Four Seasons and St Regis are being considered as the venue. The wedding ceremony will be followed by a grand reception.” 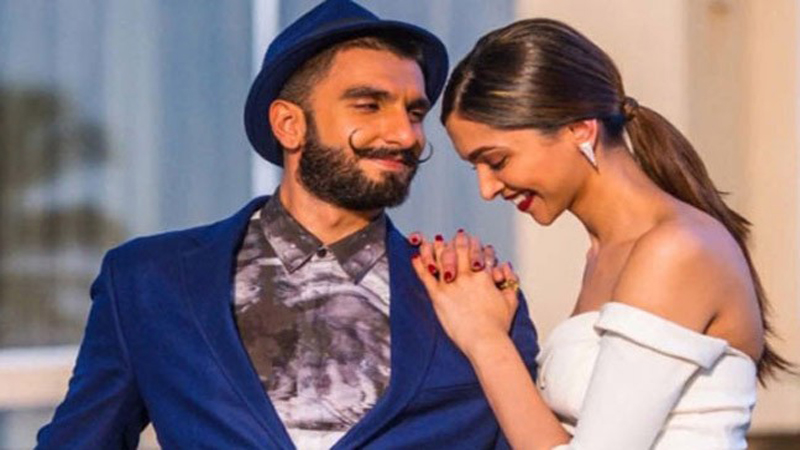 Adding to the circulating reports of an impending wedding by the end of this year, Padukone in an interview with Anupam Chopra for her website ‘Film Companion’, admitted that marriage is an “important institution” for her, and it will happen “when it has to happen”.

“Today I can see myself as a working wife or mother. I think I’d drive everybody around me mad if I didn’t work,” she added.

Amidst further speculations, SpotBoye was keen to observe and take into account news that surrounded Deepika’s 32nd birthday present gifted to her by Ranveer’s mother. Details of the latter included a Sabyasachi sari, as reporters linked it to an ELLE interview of Deepika where she spoke of her attachment to Sabyasachi saris. Many took this as a hint which aggravated rumours of a timely wedding.

It was also reported that the couple would fly to Sri Linka with their families on Deepika’s birthday and make the occasion extra special by announcing their engagement in the island country.

In an interview to Mid-day last December, Deepika’s father Prakash Padukone said, “They (Ranveer and Deepika) are adults and know what they are doing. As a father, I have given Deepika the freedom to take her own decisions. Even in this case, she is free to decide whatever she wants to do.” This statement was kind of convincing enough to make everyone believe the couple was all set to tie the knot in the coming days.

Also, in the September of last year, Deepika was spotted wearing a ring on her engagement finger in Bangalore, and quite to our ‘unsurprise’, assumptions regarding their engagement took a huge jumpstart. The two had just returned from a ‘secret’ city break in London, and this only added fuel to the fire. 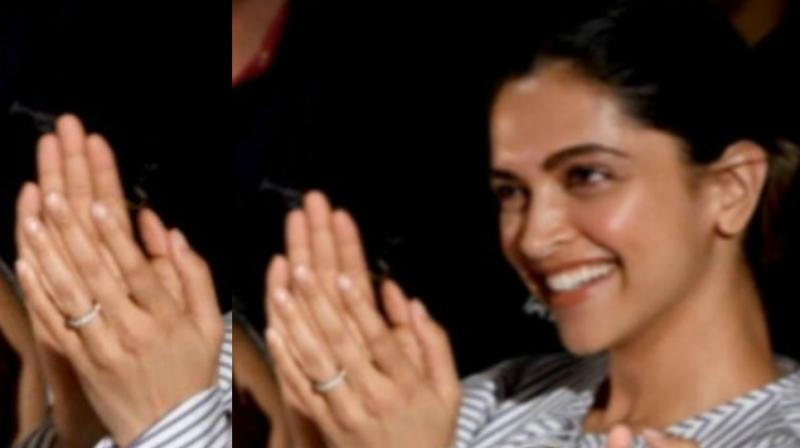 In the summer of 2017, Ranveer had reportedly taken Deepika on a romantic late-night drive in his brand new Aston Martin on his birthday. Rumours regarding their marriage took a sharp spike uphill once again.

Just recently, Ranveer spoke to an Indian publication by the name of Spice Route Magazine, crushing dreams and confessing that the duo will not be getting married to each other any time soon – at least, not in this year.

“Nothing is official till it is made official. I cannot say when this will happen in the future. So, if there is any announcement in the future, you will be hearing me shouting from the rooftops,” he said.

Though the Lootera actor informed people that the two, in fact, are a couple; however, marriage is not on their cards yet. The both of them are extremely busy with their work schedules at the moment, and Deepika is recuperating from some back problems as well, the actor added.

Three years into their relationship, it still pretty much seems like they would like to leave their personal life to exactly that… “personal”.