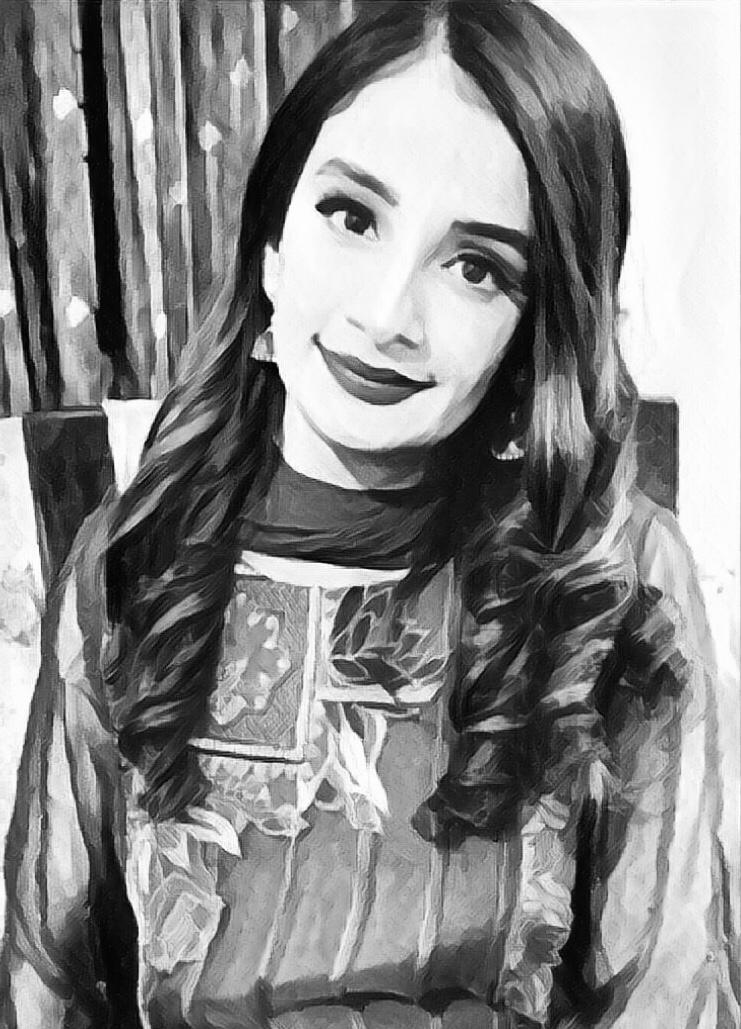 In yet another targeted attack on the Shia-Hazara community of Quetta last Sunday, a man lost his life while another received injuries when gunmen opened fire at their vehicle. Targeted attacks of same pattern against the community in the provincial capital have continued unabated for the past many years, and the attackers seem to enjoy impunity because Hazara-Shias remain a soft target. After Sunday’s attack, members of the community have staged a sit-in against consistent targeted killing in the provincial capital which has entered its eighth day at the time of writing these lines. According to a report, taxi drivers are also among the protesters because taxies carrying Hazara passengers are under attack every now and then.

Once again, mainstream media has turned a blind eye to the community’s grievances. There has been a complete media blackout of the Quetta protest, which is unsurprising given that religious and ethnic minorities have always been ignored by the mainstream media.

The case of Hazara-Shias of Quetta is particularly disturbing for they have been on the receiving end of violence and state’s indifference for far too long. Because of the never-ending wave of violence, members of the community have no choice but to confine themselves within a small area which has largely isolated them from the rest of the city. This is despite the civil and military leadership’s claims about improvement in security situation of the country. Even with the heavy deployment of Frontier Constabulary (FC) in and around Quetta and the presence of countless check posts, the ill-fate Hazara-Shia community of the city continue to live under threat.

The sit-in continues in Quetta, as does the apathy of the rulers. This is not the first time members of the community have had to take to streets to demand something as basic as the right to live. In 2013 when mass bombings by anti-Shia militant group Lashkar-e-Jhangvi were a routine in the province, the families of victims had staged a sit-in following a large scale attack along with bodies of their loved ones. The protest that continued for four days in Quetta in sub-zero temperature prompted activists and concerned citizens to stage similar sit-ins in other cities to express solidarity with the protesters in Quetta. Countrywide protests against what was described as genocide of the Shia community began, and mainstream media which was initially unmoved finally gave coverage to the protests. Two such protests were held by the heirs of victims in the city within two years against violence and inaction of the state. After the first sit-in that was held following the bombing in a snooker club in Quetta in 2013, governor rule was imposed in the city and the then chief minister Nawab Aslam Raisani’s government was dismissed. The families buried the dead four days after the attack. Promises of cracking down on the militants were made but they remain unfulfilled and the violence continued unabated. A year later, there was change of government in both centre and the province after the 2013 general elections, but the woes of the community could not be brought to an end. Another large scale attack targeting the community took place in January 2014 and the Hazaras were on the streets once again with dead bodies of the victims. Although large-scale attacks targeting the Hazaras saw a decline after the military operations against terror, targeted killing of the community never completely ended. And this raises serious questions about the government’s claims that the terrorists have been defeated.

The sit-in by the Hazara-Shia community continues in Quetta, as does the apathy of the rulers. This is not the first time members of the community have had to take to streets to demand something as basic as the right to live

Also problematic is the way media chooses to report such attacks. Most news reports about persecution of the Hazara-Shia community of Quetta imply that it is an ethnic issue, which is not true. Most analysts and observers either deliberately or ignorantly hide the fact that attacks on the Hazara community of Quetta are triggered by sectarianism and not ethnicity. The LeJ that claims responsibility for almost all attacks on the community vows to ‘purge Pakistan of Shias’. Hazara-Shias are more vulnerable because of their identifiable physical features. Furthermore, it is important to note that violence against the Shia community has been going on in other provinces as well. Targeted killing of the Shia community in Karachi and the recent cases of mysterious disappearances of Shia citizens in the city are further proof that it is all part of a systematic violence against the sectarian minority. Therefore, those deliberately trying to portray the attacks in Quetta as an ethnic issue are guilty of intellectual dishonesty and need to be called out.

That faith-based killings and sectarian attacks are still taking place indicates the strategy against terrorism is marred by loopholes. Just because the ongoing attacks are smaller in extent and are only targeting religious minorities, the authorities concerned appear to be turning a blind eye to them. These attacks will not end completely if the policy of giving space to extremist groups, which are the ideological allies of the perpetrators, remains in place. Apart from improving the security situation and intelligence sharing to avoid targeted attacks in Quetta, a shift in policy on state level is also needed. Banned terror outfits like Ahl-e-Sunnat Wal Jamaat (ASWJ), which is the sister organisation of the LeJ, continues its activities with impunity. There have been instances where Rangers personnel in Karachi were seen accompanying the ASWJ leaders. Electoral alliances and other links of a number of mainstream politicians with banned outfits are also a cause of concern. It should be stated in clear terms that the violence against religious minorities will not stop if extremist groups and banned terror outfits continue to be given space by the state.

The writer is Assistant Editor, Daily Times. She tweets at @AiliaZehra and can be reached at ailiazehra2012@gmail.com