Here’s a look at what we are watching and talking about nowadays and what it used to be like a few years back, how trends have changed here and how someone leaves the limelight as fast as they star under it.

Individuals gaining instant fame, the concept is still new here in Pakistan, but time and time again we get reminders in the form of new ‘celebrities’ being introduced into our lives by social media and the rating grabbing media of the country.

The media validates their coverage or exposure of a ‘celebrity’ by stating they show us what we want them to show us, but forget values and morals before pursuing the individuals to the extent that when the people in question go from Hero to Zero or lose their social media accounts to hackers or reports, it leaves a lasting mental impact on their lives. 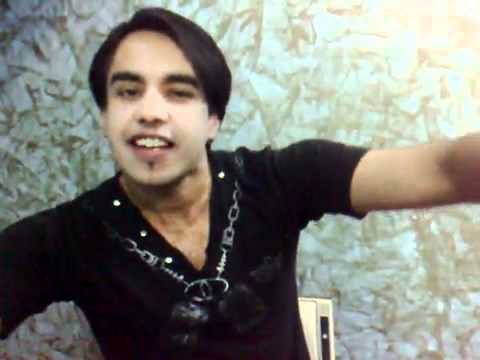 Awais Lovely as you may recall was at the peak of his ‘celebrity’ career in 2011, uploading videos and pictures of himself while dancing and talking, driven by fake plaudits and sarcastic comments Awais’s actions continued until the day he lost both his YouTube channel and Facebook page.

In an interview he expressed his disappointment due to the whole episode, where losing his ‘official’ pages and channel had cost him confidence in himself and the people that he thought loved him. He said that we ‘celebrities’ don’t get the treatment we deserve here in Pakistan and that this whole saga has made me hate the internet and everything that comes with it. With teary eyes he even resorted to saying that I am never going to use Facebook, YouTube and even the internet again.

It left a lasting impact on the overnight sensation and it is believed to this day that he still hasn’t gained back his identity or a little bit of the fake ‘respect’ he had garnered during the time he had his own traffic generating YouTube channel and facebook pages which were thronged by thousands and commented upon by hundreds every day before that eventful day. 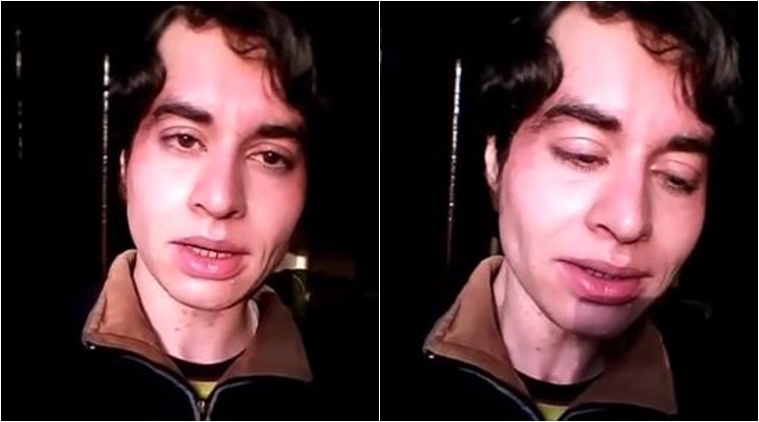 The latest Awais lovely is the beloved Nasir Khan Jan, a boy hailing from Mardan, Khyber Pakhtunkhwa, singing and dancing in his trademark ‘Khanjan’ fashion and stuffing vegetables and fruits in an altogether weird way in his mouth while talking about issues ranging from health to current affairs.

He has become a social media ‘celebrity’, racking up numbers on his YouTube channel and face book page in his distinct manner.

A sorrowful Nasir Khan Jan had to make a new face book page after his original page got hacked and he could not regain control of it.

Many more ‘celebrities’ burst into the social scene in between Awais lovely and Nasir Khan Jan. 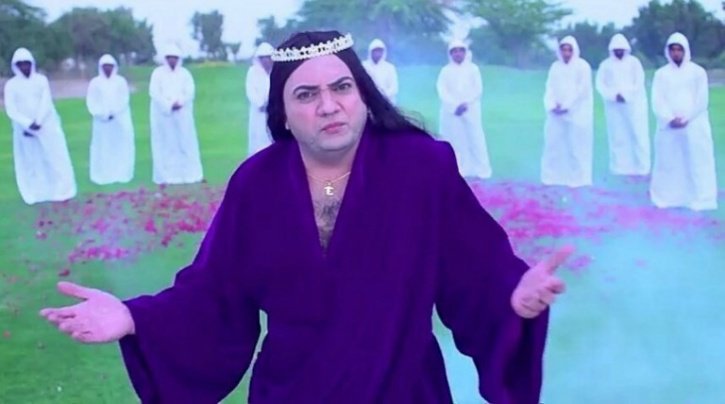 Ranging from the self-acclaimed singing sensation Taher Shah who comes up with the most imaginative yet epic songs and has produced the likes of Eye to Eye and the latest ‘Angel’ song in which he tries to send a message of peace and love deeming a velvety one piece bathrobe. His social media page and channel are plagued with people making fun of him, who tag people further in order to laugh on his content and his inexplicable sense of fashion and lest we forget, the countless masked comments of encouragement. 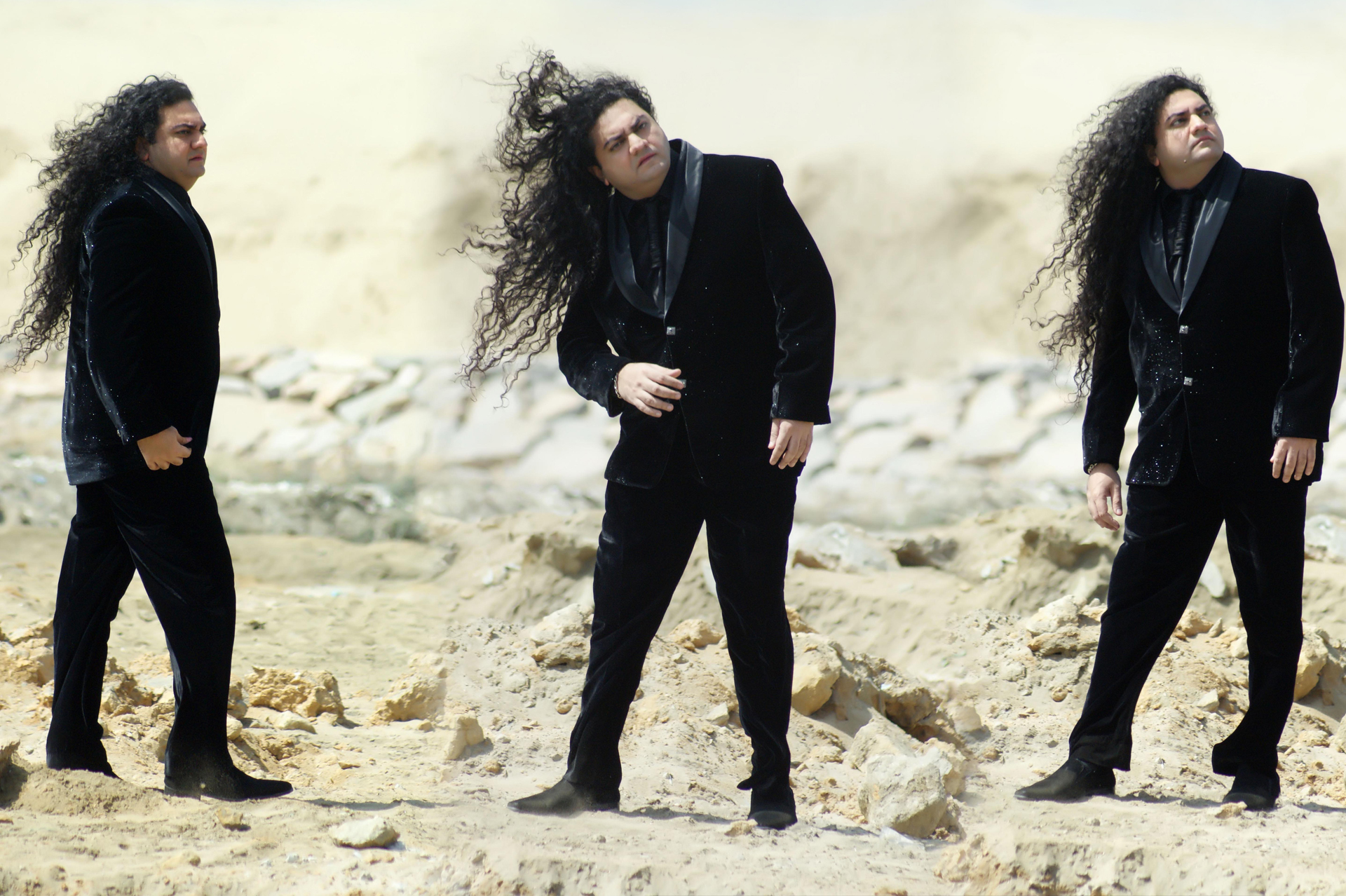 Taher garnered a serious fan following on twitter across the world as his songs were trending on the third rank in Britain as well as being the top trend in Pakistan and India. The last we heard of the YouTube singing sensation was a tweet where he complained about death threats and that he was leaving the country for the sake of his life. Shah’s manager did not know when the ‘star’ is to return to the state or where he is right now. 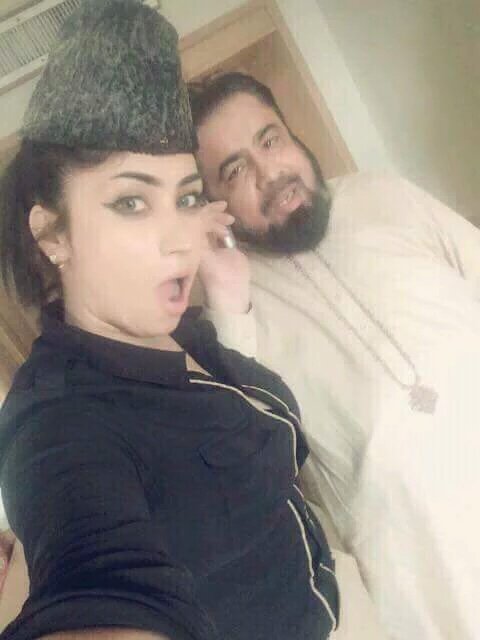 Now comes the much maligned and expressive Pakistan idol reject, the late Qandeel Baloch, who was famous for her antics on and off the screen, her story is full of controversy and rebelliousness as she had created her own identity. After an ‘offer’ to cricketing hero Shahid Afridi and the head turning selfie with former Ruet e Hilal committee member Mufti Abdul Qavi and multiple other antics ranging from photos to revealing videos, the fire, that was Qandeel Baloch burnt itself out according to certain radical views.

The latest reports regarding Qandeel concluded that her parents had asked the police to excuse one of the accused who also happens to be their son after receiving a certain ‘envelope’ inside the boundaries of the court, according to police.

The fact that even her parents decided not to pursue the suspected killer reflects the collective attitude of our society towards honour killing.

We all know and have witnessed the end that these ‘celebrities’ come to or suffer.

There is a lot to be said about these personalities and the ones we missed out on but to try and gain fame and seek attention from videos and photos which contain disgusting how to eat a banana instructional videos and content carrying out expletive attacks on personalities or calling them out and naming them for whatever reason is unexplainable. What’s even mind boggling is how this content garners such a fan following and grabs the limelight by the scruff of the neck yet fades away after a certain period of time.