My Dear Melancholy shows a surface-level introspection of a man in the aftermath of a reckoning of his narcotic emotions, where all we get in the real sense of what the singer liked about the woman who is the entire focus of his album is that she was special, because he liked her. And according to nothing but the singer's ego, that surprisingly does make for a very convincing statement 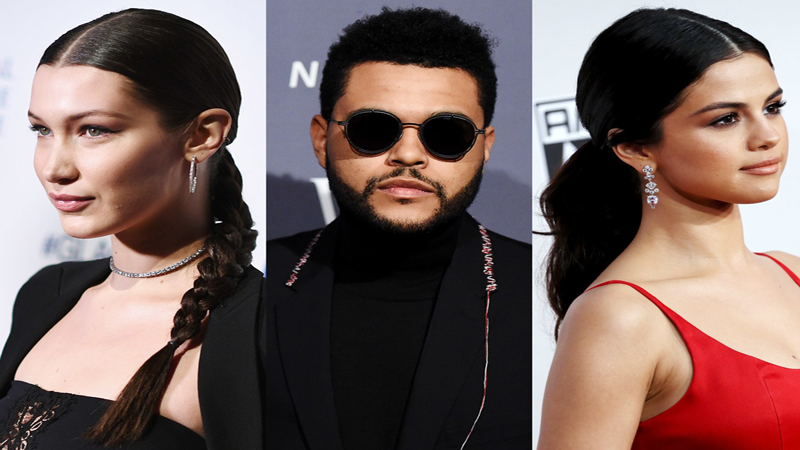 With two multiplatinum albums in the bag, and exerting a huge influence with his status as one of the biggest artists in pop, a claim that was cemented by his 2016 release Starboy, The Weeknd has just dropped his latest album, ‘My Dear Melancholy’, a collection of six songs that seem to take a sharp redirection from his comfort zone of mainstream uptempo glitz and delve deeper than ever into an abyss of bitter loss and history of broken romances. 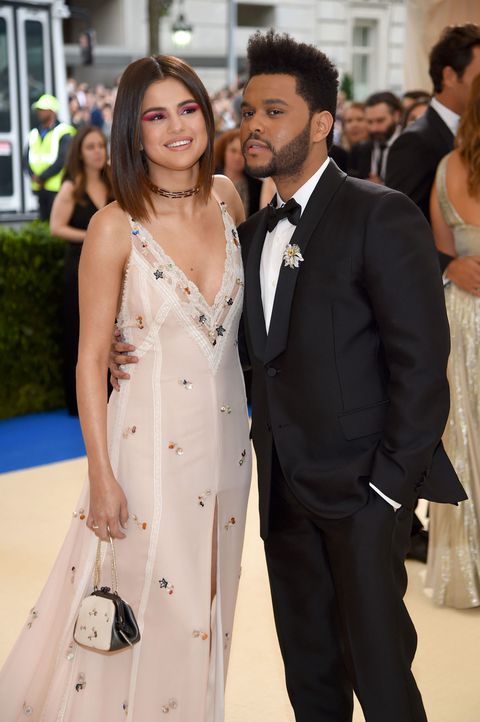 My Dear Melancholy is a six-track EP that spends its runtime uncovering subtle and grimy textures in the singer’s sound, as it moves beyond his tendency towards emotional numbness and dissects through a sort of self-disgust that verges on the occupations of masochism. In the opener, ‘Call Out My Name,’ he quotes: “I said I didn’t feel nothing baby, but I lied.” He then adds,”Girl why can’t you wait till I fall out of love,” setting the parameters for an album that often feels merely like a self-obsessed temper tantrum, where a man is struggling to find his closure. He sings later on in the song, “I put you on top, I claimed you so proud and openly,” as though he was doing this certain woman he was dating a favour by being in a relationship with her. This inadvertently explains why things went down so badly. Call Out My Name definitely pokes hints at the singer’s relationship with Selena Gomez; the two started dating in January 2017 and called it quits in the October of the same year. A line in the same song, “I almost cut a piece of myself for your life,” takes a peek at The Weeknd being a potential donor for Gomez’s kidney transplant, who went under surgery in 2017 due to lupus. Ultimately, fans found out her best friend, Francis Raisa, to be the donor.

Furthermore, of course, gone are the days of his disaffected cool and incredibly game attitude towards doing drugs with models. Instead, now, what we’re left with is a whiny and mopey breakup album where all the drugs are for The Weeknd to get over his self-wallowing pain and pity. He croons on the song ‘Privilege’, “I got two red pills to take the blues away,” snapping at Gomez for rekindling her romance with ex Justin Bieber, just a few weeks after their break up. For an incredibly self-involved and self-pitying Abel Tesfaye (The Weeknd’s real name), My Dear Melancholy shows a surface-level introspection of a man in the aftermath of a reckoning of his narcotic emotions, where all we get in the real sense of what The Weeknd liked about the woman (or women) who is the entire focus of his album is that she (or they) was special, because he liked her. And according to nothing but the singer’s ego, that surprisingly does make for a very convincing statement.

The songs ‘Wasted Times’ and ‘I Was Never There’ come in strokes of repetitious delivery, where the Starboy hitmaker possibly speaks of Bella Hadid who he started dating in May 2015 and broke up with later next year in 2016. “Wasted times I spent with someone else. She wasn’t even half of you,” is the sound of a man kneeling at love’s altar in search of an elusive healing, as he almost crumbles towards self-destruction. 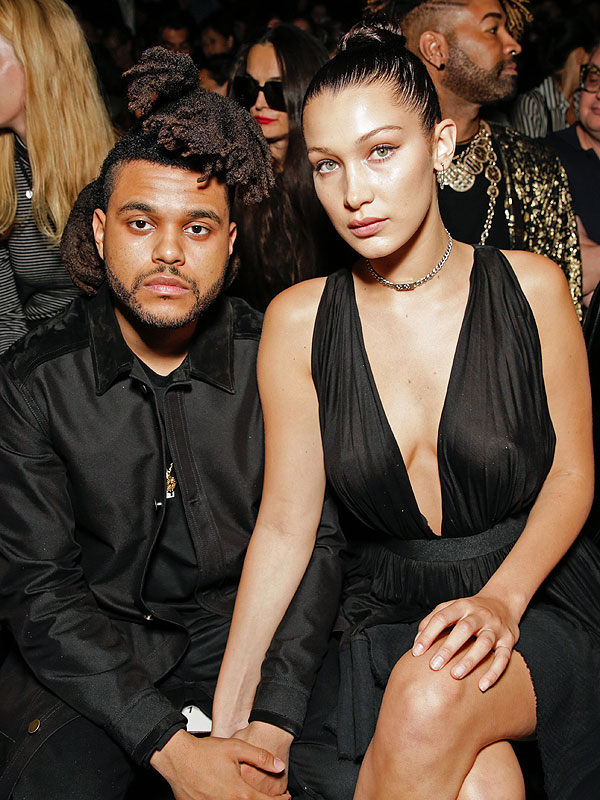 “What makes a grown man cry, what makes him wanna take his life?” The pain of faulty decisions in love and romantic sacrifice have rarely ever hit him deeper than this.