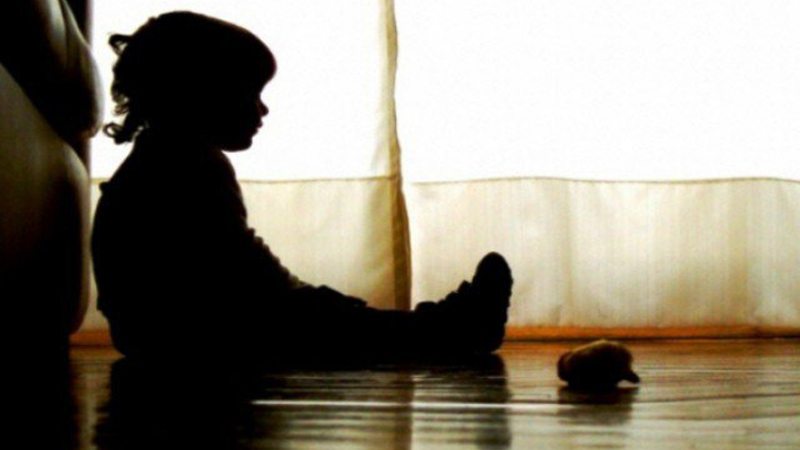 JARANWALA: Dead body of a 7-year-old minor, who was raped before being strangled to death, was found on Sunday from fields near the victim’s residence.

According to the autopsy report, the 7-year-old was sexually assaulted before being strangled to death. Additionally, one of her legs was also amputated.

The victim’s family and residents of the area took to streets on Monday to protest against the rise in rape-and-murder cases in the region. The protesters also alleged the security forces of showing negligence.

The protesters also blocked the road and chanted slogans against the police force.

Inspector General (IG) Punjab Arif Nawaz Khan took notice of the incident and ordered CPO Faisalabad to present a investigation report within 24 hours. “The suspects must be arrested as soon as possible and punished according to law,” he said.

The police has registered a case against unknown suspects at Jaranwala’s City Station.

Protest in Jaranwala over rape and murder of a minor

The 7-year-old was raped before being strangled to death.