Life was imperfectly perfect without smartphones 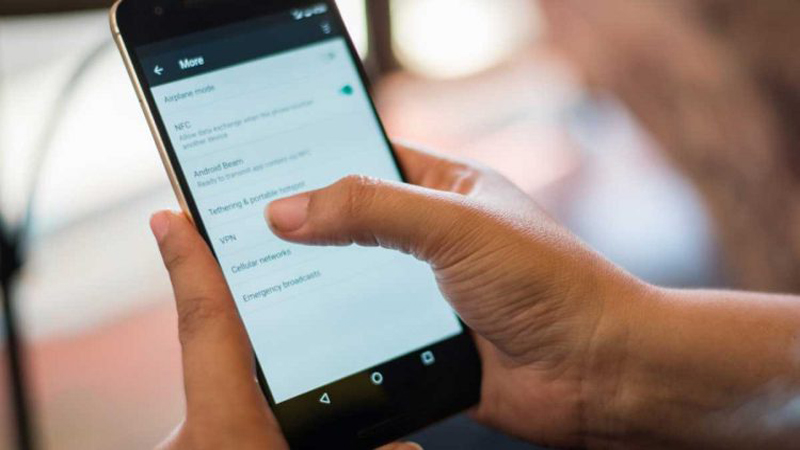 There was a time when it was considered normal to forget someone’s birthday or lose one’s way while driving to a new destination. The arrival of the smartphone has stripped us of these simple human foibles that made life so quirky and unpredictable.

Technology has taken such a strong hold over us that we are no longer allowed to be human or error-prone. When was the last time you forgot your wedding anniversary or your mother-in-law’s birthday? Thanks to the smartphone, life is so proper and perfect, but so very robotic.

Today, the smartphone notifies us of important dates well in advance. The Big Brother misses nothing. But what is life if one is not allowed to forget a wedding anniversary at least once in a lifetime! The resultant turmoil unleashed by such a lapse not only fixed your memory forever but contributed greatly to making you a more alert person, a chastised human being – ample proof that we are only human and fully entitled to little forgetfulness now and then.

Don’t you miss the pleasures of trying to find your destination the old fashioned way? When you asked random people for directions to the destination. The directions would go something like this: Take the left turn over Interchange 5. When you reach the big signal take a left and keep going straight until you see a huge supermarket painted in blue. You will then see a green building, turn right. Drive straight, when you will see a mosque on the right, turn. After two buildings, the house will be on the right side next to a small Kodak Studio.

It was imperfectly perfect. There is nothing more enjoyable than getting to your destination by stopping every few metres and asking strangers for directions. If you are lucky you might reach the location at first shot. It is also possible that the good Samaritan you accosted sends you in the opposite direction! A few years ago, much before GPS navigation was invented, I was invited to a conference at Abu Dhabi Police Club, a tricky location to get to, especially if you are new to the city. After 20 minutes of driving round in circles, I stopped in a plush villa-lined locality and asked a passing motorist for directions.

He was an Emirati, driving a high-end Range Rover. He flashed a smile, and said: ‘Follow me’. I tried to remonstrate, asking him not to go out of his way, but he moved ahead and beckoned me to follow. He took a flyover, and kept going in a reverse direction and after a couple of twists and turns came to an abrupt halt, rolled down his glass and shouted: “Here you are, my friend.” I got off my vehicle to thank him personally, but he just smiled and sped away. Can Google maps pack such a punch!

The smartphone has become our guide, companion, secretary and memoriser.

I bet some of us don’t know our wife’s mobile number or our residence number, because the phone has it saved. We no longer use our brains for storing numbers and information. We have become slaves to the smartphone.