The implications and consequences of FATF 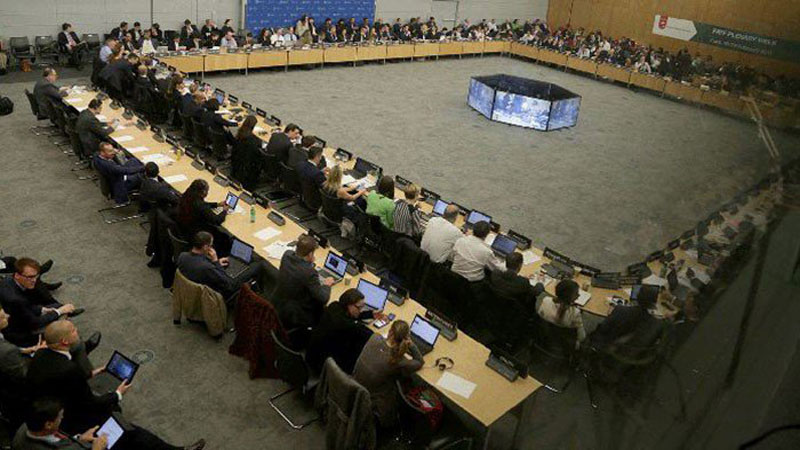 The love and hate relationship between Pakistan and the United States of America has become old news now. However, certain events keep spicing up the dynamics between the two states. Tracking it back to the Cold War era, Pakistan was the closest US ally. What added to the situation was the US’ growing interests in India, and thus we had ourselves a hot mess with India becoming the most favourite strategic partner and Pakistan just being left in the middle of nowhere.

The most recent blow to this relationship came when America, under the Trump administration, managed to get a second round of vote to put Pakistan on the FATF greylist. It is interesting that they were not able to do so in the first formal voting session where Saudi Arabia and China were not in favour of it. But in the second round, that came soon after, Saudi Arabia joined the American camp in exchange for full membership of FATF and China opted out of voting. Turkey, however, was the only state left supporting Pakistan.

The fact that America was so eager to get this decision sanctioned has everything to do with Trump’s foreign policy towards South Asia and particularly Pakistan. We may have until June before we formally make the greylist but fiddling in the international arena has already begun to prove Pakistan to be an irresponsible state which is not fit to safeguard its nukes. This is all just a part of building a greater narrative against Pakistan so that Trump’s idea of isolating Pakistan can be achieved. The man who asks us to “do more” is clearly not satisfied and by the looks of it, never will be. Putting us on the grey list is just an initial move, and the FATF is the first instrument used for it. The greater agenda is to isolate Pakistan which is the only justification for this grey move. One does not really know why but the international community is just not ready to believe that Pakistan is a responsible state when it comes to fighting terrorism and that we take all necessary steps to ensure the cut down of terrorism at least from our part of the world. This might be the work of some hostile neighbours who do not want a prosperous Pakistan and more importantly a peaceful region. America’s changing strategic alliance in the region is a clear sign of this.

Pakistan is already going above and beyond its capacity to ensure that terrorism, organised crime, money laundering and other such activities are dealt a lethal blow

Let’s look at things objectively and focus on Pakistan being added to the list. Trump has already cut down $2 billion worth of aid to Pakistan, and once we are added to the list, we will suffer further economically as we might be losing out on foreign direct investment. By pressurising us financially, the Trump administration believes they can squeeze out some favours which they like to believe is their right. It is an old tactic that unfortunately works on weaker states. However, the great power needs to do better than that. They need to realise that Pakistan is a third world state surrounded by hostilities, practically and virtually. Just because we don’t make our moves according to them does not mean our moves are not in line with the international parameters of nuclear security and all other aspects of security addressed by the FATF. Under these circumstances, serving such blows to us puts us in an even weaker state to take counter-terrorism measures.

The image of Pakistan as an irresponsible state is just a below the belt move which the Americans are determined to pursue. We have proven before, and we can definitely prove again that despite all odds being against us we are one of the few nations since to the idea of eradicating terrorism because we have faced it on our soil first hand. Pakistan is already going above and beyond its capacity to ensure that terrorism, organised crime, money laundering and other such activities can be cut down from their roots but for this, we cannot suffer from the economic and diplomatic blows which the FATF greylist can bring to us. If America wants us to “do more” they will have to be patient about it and trust the fact that we know how to handle the situations on our own soil and matters that effects our national security directly. They cannot just expect one thing and also expect it to be done on their own terms.

The writer is a Researcher at Strategic Vision Institute