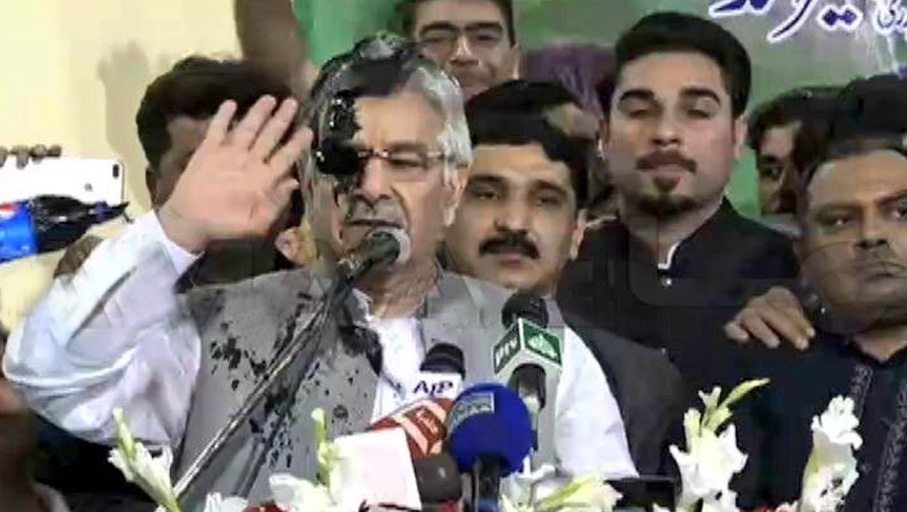 The history of human evolution is a narration that enlightens our past to understand the basic theme of our current living style. There was an era when human rights were surpassed at every step of life. No rules, no law and no justice. Total lawlessness was to be seen everywhere. Today, we are really alive, being able to live optionally. A person settled in a state is considered a block of the state’s building. The major portion of this construction is filled with ideological material. The citizenship is a guarantee of our perpetuation and the constitution is erected to deal our fundamental needs.

Chiefly, we are being deprived from a real education. Education makes us aware of the social destruction hovering over our heads but there are too many barriers to discourage us for being well educated, for example, hunger, poverty and ignorance. A normal man starts learning right from his birth. Mother is his first teacher, then father and other family members. State builds schools to teach us but unfortunately we have a lot of curriculum to provide fuel for the states’ institutions. Education shouldn’t be taken as a source of job; it is a flambeau in the hand of him whoever wants to take the safe way in life.

Education means to make someone able to live in a useful manner, so that he can fight against the cruel deprivations; it doesn’t only mean a degree. If we are properly educated then we don’t have to face irregular practices prevailing in society. I was born 31 years ago in Punjab, Pakistan and perhaps a person might have born in African wilds at the same time too. Maybe I’d like to join him but he can’t live with us because we have seen the world that he didn’t, notwithstanding we have same birth timing, same colour, same height, and even the same name.

The power of vote is not a science too hard to understand; it’s a basic knowledge that empowers us to seek a better government and refueling the democracy.

A wild man often drinks water with his animals in the same pool because he doesn’t have knowledge about cool, fresh, pure or healthy water and you can’t force him to do so because he has been rooted in the atmosphere that seems too odd to a normal man. You will also be termed mad if you try to call him mad. You are unable to get him dressed; you can’t give him a sachet of shampoo to wash his hair. He can’t take a piece of dark chocolate easily. You are totally helpless to bring him into the world you are accustomed to. Stubbornness of a fixed mind is a challenge to break because our mentality grows with us, with our learning and he would have learned what he could have. This is called the ‘Educational Difference’.

Few days ago, TV channels covered two different lamentable news that federal minister Mr Khawaja Muhammad Asif and our former prime minister Muhammd Nawaz Sharif were targeted in an unethical manner during their separate political programs. That is totally condemnable. It’s disgusting that the political personalities are targeted by some brainwashed person for this proxy war, forced to throw ink and shoes at the politicians. A literate person knows how to behave before the political personalities having different political ideologies than theirs. A well-mannered nation doesn’t adopt such ways to retaliate against their ruling political parties because we reserve the right to vote out the politicians we don’t like but if we’re ignorant, we’re prone to taking such wrong steps.

There is an option, a right that we use after every five years to change our political choice. Thereafter, we should bear them up to examine our electoral capability, noticing our intellectual level. The power of vote is not a science too hard to understand; it’s a basic knowledge that empowers us to seek a better government and refueling the democracy.

Election is a representative of political peace that facilitates us with an elected government. Regretfully, some democratic and religio-political leaders are eager to have a lot of their followers abusing their opponents. Abusive language isn’t a sin in their view. It is instead a reward, it seems. These ill-mannered rites are getting deep-rooted day by day.

It’s a cancerous tendency and it must be stopped at this stage lest it starts to prevail everywhere. We will have to enforce an educational emergency to root this issue out. An undesirable person ought to be replaced with the help of vote or other authorized constitutional process, not by unethical activities.

We have to erect a solid block against the flood washing our young crops away. We don’t have time to waste; we ought to put our weight behind the groups fighting to beat the anti-social activities down. It isn’t possible without a useful educational theory. We have to dig it through this ignorance to direct our youth towards a brighter future. 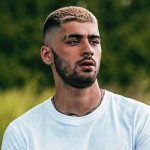 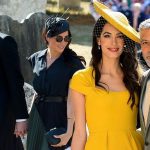