‘CricKhata’ — a combination of cricket and dance 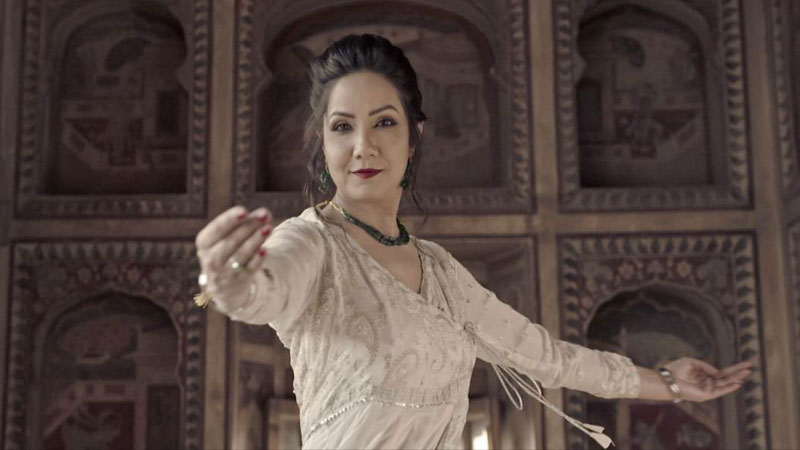 Cricket is more than just a sport for many Pakistanis and dance also holds cultural importance in the country; especially Kathak, but what happens when you combine the twp?

Patari, in collaboration with Thinair Films, have released ‘CricKatha’ – the first episode of a new series ‘Raqs’ which re-imagines the rhythm of life through dance.

The concept and direction was done by Fazal Ahmad, who has been a fan of the sport. He shared with Daily Times his inspiration behind this new concept that has been introduced through his work. The basic idea he wanted to put through to the audience via his work was the new concept of interpreting cricket moves as an expression of dance.

“Crickatha is an ode to cricket. We have all watched cricket ever since we were kids, in my case, it taught me the meaning of the word ‘passion’,” he said.

“Dance, just like cricket, demands the alertness of body, mind and soul. It gives psychological satisfaction to one’s mind when all the senses are engaged in the activity”

Moreover, he added that cricket had always been more than just a sport for him. “I have a very romanticised view towards cricket as there are so many aspects of life that reflect in this game.”

The idea that Fazal tried to communicate with this was that there are so many similarities between sports and the performing arts that we fail to connect. From the rhythm to the balance, from the stretches to the flow and the intent, its all just there at the moment, connecting these two together. He also wanted the audience to experience the two; kathak and cricket with a new perspective. “As a filmmaker, I would want this experience of perceiving cricket in a dance form to stay with the audience.”

“The idea had been growing in my subconscious for some time now, but, this time around, while watching a PSL match, I finally conceived this idea in a concrete form. Since this was a project of the heart, instead of reaching out for a brand, I decided to self-produce it,” Fazal explained.

Furthermore, dance, just like cricket, demands the alertness of body, mind and soul. It gives psychological satisfaction to one’s mind when all the senses are engaged in doing that.

The dance performer, Uzma Ali associated the two in the similar artistic form. “Both, cricket and kathak require physical control on each muscle and bone. Not only that, when I dance to the tune of the music, the cricketer moves to the beat of the ball that is being thrown towards him,” she said.

“I always enjoyed the moment when the batsman would receive the ball and swing his bat to hit it. It is an interesting balance between the inward receiving and the outward push of the movement,” Uzma elaborated.

When the creative minds of our industry put themselves out there and follow their heart, we know that what they are about to create is going to be a masterpiece, that quickly gets picked up internationally as well. The fusion of cricket and dance is just the beginning, dance as an expression can also be used to raise awareness about a social cause. 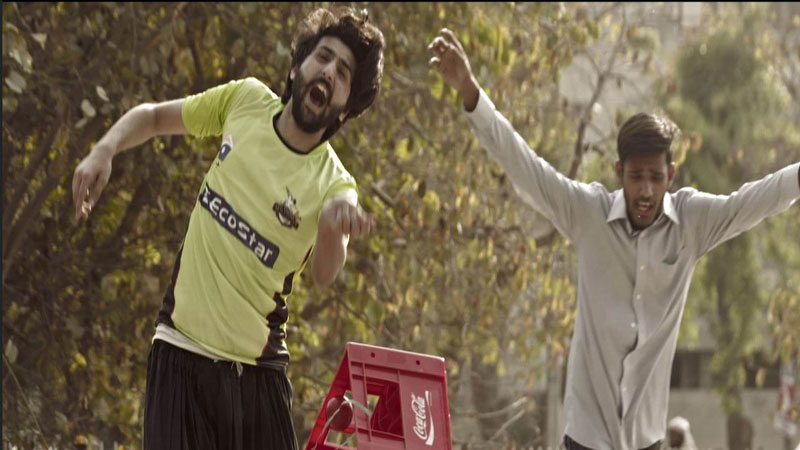 “Dance is an act of rebellion in itself. In the context of present times when the dance is being banned in educational institutes, I feel it’s a reinforcement of the idea that dance and rhythm exist in everything we do and everything around,” Fazal said, to which Uzma added, “Dance is a language and a way of communicating ideas. One can always pick socially relevant themes and create awareness in the society.”

However, that is not all for these young minds, our youth believes that sky is the limit and with this experimental idea, an entirely new realm of imagination has opened up for them. Hence, what’s next in the series is rather unpredictable as they continue to give ‘a new perspective to something so mundane that hides in our plain sight.’