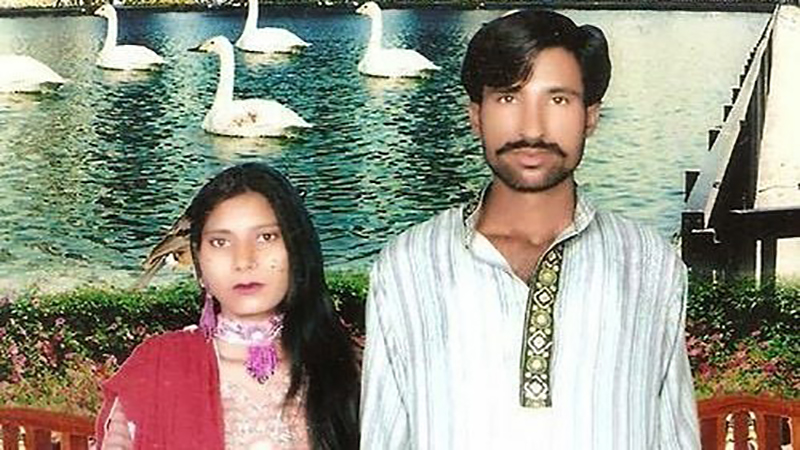 Shahzad and Shama were burnt alive in a brick-kiln by a mob of 400-1000 people after allegations of desecrating the Holy Quran were leveled against the two. The ATC acquitted the 20 suspects giving them benefit of the doubt.

In 2015, the ATC indicted 106 people for their involvement in the lynching, while in 2016, 5 people were sentenced to death.

The police had alleged that brick-kiln owner Yousaf Gujjar, Maulvi Mohammad Hussain, Maulvi Arshad Baloch and Maulvi Noorul Hassan were involved in provoking people against the couple, which led to the assembly of a mob.