APTMA assured of resolution of their demands 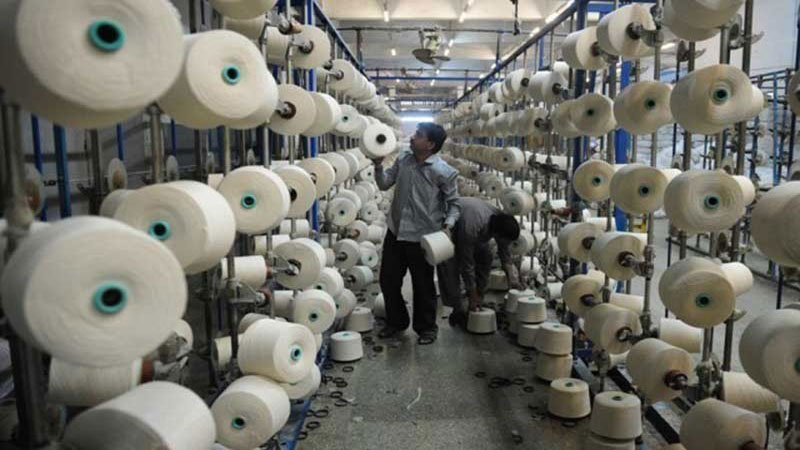 “I fully understand your problems and would join you to get them resolved from the federal government,” he added.

The Governor lamented over the rising number of closed mills and stressed the point that the number of new mills should increase subject to availability of a congenial environment.

He termed it a tragedy for the textile mills in Punjab confronting issues right from cotton to value added exports, saying that it is alarming that the trust deficit between industry and policymakers is worrisome. Referring to the damage caused to the cotton belt area in the hands of sugar industry, he said, no industry should flourish at the cost of another. Also, he added, the textile industry should be allowed to import cotton from all sources including Afghanistan to meet prevailing shortage.

He said APTMA has been agitating their demands over the four years and time has come to make textile industry competitive in the region by removing disparities in the energy cost. “A prosperous textile industry will result into political benefits with the rise in jobs,” he added.

Mentioning about the issue of sales tax refund, he lamented that some of the departments were also misusing their authority while dealing with industry.

Earlier, Chairman APTMA Aamir Fayyaz made a detailed presentation on the existing state of affairs in the Punjab-based textile industry. He said the regional competitors were competing Pakistan ahead due to the timely interventions by their governments. The presentation also highlighted a huge difference in cost of production in Pakistan compared to the regional countries. He said the government should immediately address the energy cost issues by ensuring uniformity in prices, i.e., electricity at Rs7 per kWh and LNG at Rs600 per MMBTU. He also sought an immediate release of stuck sales tax refunds of the industry.

Speaking on the occasion, group leader APTMA Gohar Ejaz said a lack of trust between the policymakers and industry has hampered growth in industrial sector. Rather, he added, the industrial capacity worth $4 billion has been closed down in Punjab. He further pointed out that the government has not fulfilled its commitment towards the release of Rs180 billion package. “Only two months of the present government are left and the textile industry is still awaiting for the solution of its issues,” he said. Chairman APTMA also spoke on the occasion. Members from various associations spoke vehemently over the terrible state of affairs. Those who had closed down their units stated that they have advised their grandsons to never think of setting up industry in the country. They lamented that the business of speculative earnings was more thriving in Punjab than running industry.