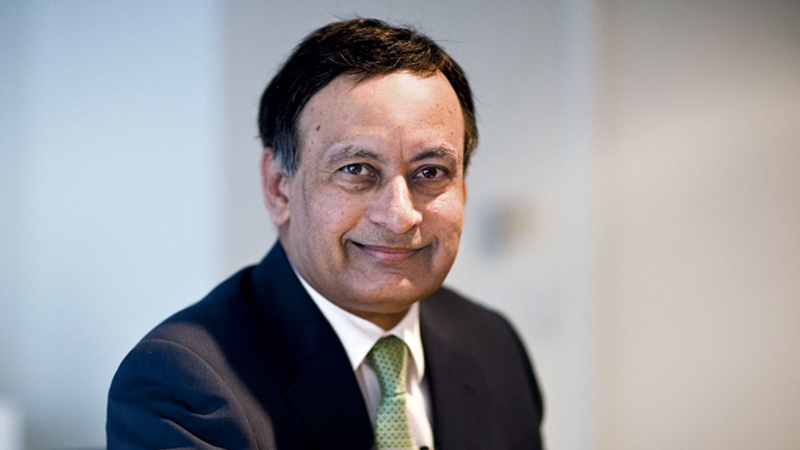 KARACHI: Police on Wednesday registered an FIR against former ambassador to the United States Husain Haqqani on charges of causing harm to the country’s national security.

The FIR was registered in Karachi’s Preedy police station on a complaint filed by Advocate Maulvi Iqbal Haider. The complaint alleged that the former envoy had made anti-state remarks during recent interviews with television channels in the US.

The complainant held that Haqqani’s statements undermined national security and challenged the country’s sovereignty. “Haqqani deliberately issued venomous remarks on Pakistan, its forces and the Kashmir cause,” read the FIR.

In addition, the FIA had written to the Interpol requesting the issuance of red warrants but the agency raised its concerns over the political nature of allegations against the former ambassador, which was beyond its mandate.

Haqqani was implicated in the Memogate scandal accusing him writing a memo to Admiral Mike Mullen, through Mansoor Ijaz. The memo had offered greater government cooperation in return for US backing of the civilian government against the powerful military in the immediate aftermath of the May 2 raid which led to the capture and killing of Osama bin Laden.