NAB gears up to probe affairs of counterpart in Punjab 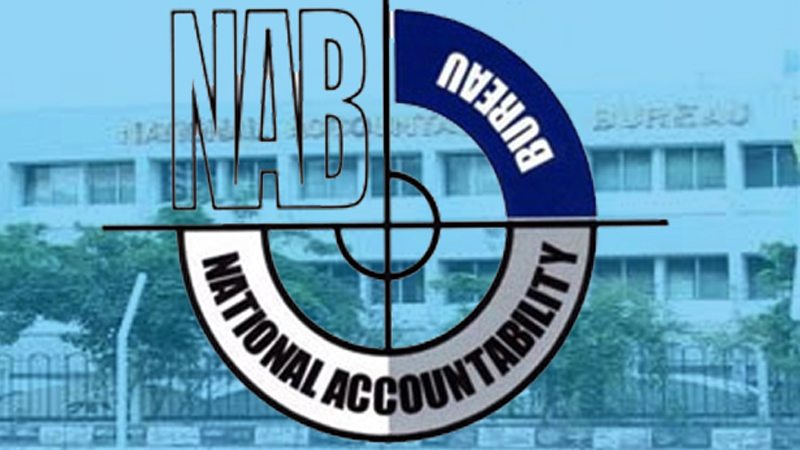 Lahore: The National Accountability Bureau (NAB) has initiated an inquiry against the director general and regional directors of the Anti-Corruption Establishment (ACE) Punjab, Daily Times has learnt.

A high-level combined investigation team has been formed in this regard. The officer in charge of the team is already investigating a high-profile corruption case.

Sources in the bureau say that the inquiry was started on the directives of NAB chairman Justice (retd) Javed Iqbal.

Among the regional directors, Imtiaz Ahmad Malik, the regional director in Sahiwal, will be the first officers to be inquired by the NAB CIT. The team is preparing a charge sheet against him. The CIT will particularly focus on corruption cases hastily closed down by the ACE Punjab pertaining to the irrigation, local governments, highways, buildings and public health and engineering departments of the provincial government.

The bureau suspects that the ACE has either hastily closed these inquiries without substantive effort or left files pertaining to these cases to gather dust at its offices without any action against officials accused of corruption.

Earlier last week, while addressing a seminar, Justice (retd) Javed Iqbal had complained that some departments of the Punjab government were not cooperating with the bureau, and warned that failure to cooperate with the anti-corruption officials would not be tolerated in future. On Monday this week, he ordered an inquiry against various departments in Punjab.