There is very little formal support available, and families of persons living with dementia are often on their own

If we talk about dementia with a handful of people, half of them wouldn’t know what it is and the other half would say something along the lines of: “Oh, it’s a disease that old people get”. This lack of awareness and the significance of getting a better outlook on the disease is becoming increasingly important in our developing society.

Many countries have taken prominent steps in raising awareness; there are nineteen countries with a national dementia policy or plan.

So what is this disease? Over the wide range of symptoms, what are the most common ones? How does it progress? And, more crucially, how it becomes an increasingly massive burden over time for caregivers and healthcare systems. All of this means that societies around the world are getting better at recognising the challenges of dementia and become more accommodating when we meet somebody who has dementia. However, there are still many countries where there is wide scope for improvement, including Pakistan. One of our current research projects has focused on understanding challenges of dementia in the socio-cultural context of Pakistan.

Here in England, we are becoming familiar with dementia. What we are finding is that in Pakistan there is limited awareness among the public about dementia and it is often believed to occur as a part of the normal ageing process, secondary to traumatic events or stressors, or physical weakness. Family downplay cognitive difficulties of their elders to a great extent, often reporting that the patient has always had such symptoms and/or their memory is excellent as they remember details of past events.

But, perhaps worst of all, there is a strong stigma associated with this disease, or generally with any other mental health problems, as other people attribute the disease happening due to lack of care for one’s elders or even worse due to some fault of the patient concerned. Such misleading stereotypes impact adversely on these people’s struggle to cope with their condition.

Due to the joint family system, the decline in activities is often explained to be because of the limited need of older people to participate in such activities as the grown-up sons and daughters must now take over the responsibilities. And Pakistani families take pride in enabling older members of the family, especially parents, to give up their instrumental activities and hand over the responsibilities to the next generation.

There is very little formal support available, and families of persons living with dementia are often on their own. There is a clear socio-economic gradient: families who come from higher economic class have access to resources and information, and specialist treatment in the private clinics. The middle or low-income groups are fully reliant on their individual and familial informal care resources, as the cost of a formal treatment is beyond the capacity of a majority of the population. 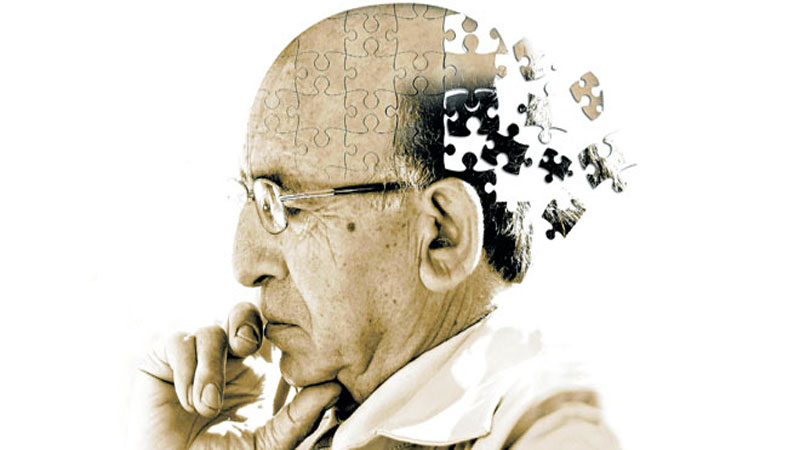 There is a minimal discussion on what future programmes and policies may be necessary for the treatment of dementia in Pakistan. The same impression made towards any planning for the development of minimum standards of care for persons living with dementia.

These specific aspects of unawareness about dementia, lack of formal social services and its impact, together with unhelpful, ignorant responses from the community, can be seen as some of the major reasons for disability and dependency among elders in Pakistan.

Pakistan is categorised as a low-and-middle-income country and is currently the sixth most populous in the world. In 2017, close to 12.5 million Pakistanis were over 60 years of age, and this figure will rise to approximately 40 million by 2050. Pakistan has an abysmal track record when it comes to addressing issues associated with social and economic rights of older persons. For example, Pakistan ranks very low in the Global Age Watch Index: at 92 out of 96 countries. It ranks particularly low with respect to the health of older persons, with a relatively low life expectancy and even lower healthy life expectancy in comparison to other countries of the region.

The 10/66 Dementia Research Group was formed from the platform of Alzheimer’s Disease International, and it has done significant research work in many LMICs including India and Bangladesh. However, there is a shortage of dementia-related research and subsequently limited resources to deal with it in Pakistan.

The new project of dementia in Pakistan is funded by Age International, Age UK and HelpAge International. The research team is made up of partners from the University of Southampton, Brighton and Sussex Medical School in the UK, and from Aga Khan University Karachi, Alzheimer’s Pakistan Lahore, and HANDS International Karachi.

The work of this project will also provide insights into the experiences of persons living with dementia and their family caregivers for other low-and-middle-income countries, especially those with dominant Islamic culture. It is also hoped that this project will lead to a bigger project in Pakistan exploring the prevalence of dementia with a population-based survey, aligned with the WHO’s Global Action Plan on the Public Health Response to Dementia (2017-2025), adopted by the 70th World Health Assembly on 29 May 2017. The key findings will be reported on our project website and at launch events due to take place in Lahore (April 2018) and the UK (May 2018).

The writer is Professor at University of Southampton and London School of Economics, UK. He is the principle investigator of the dementia in Pakistan project, and also leading a project on human rights of older persons in Pakistan funded by British Council Islamabad