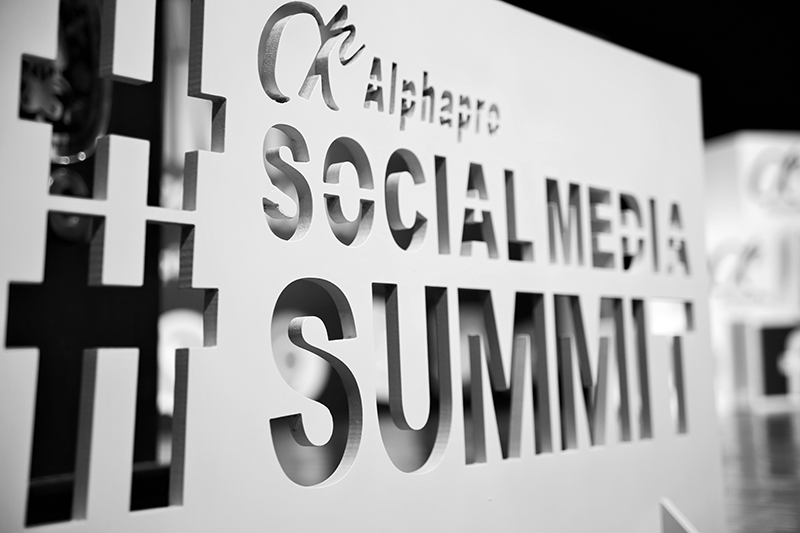 ISLAMABAD: A Social Media Summit on Role and Impact of Social Media in Pakistan was organised in Islamabad on Sunday by Alphapro, a renowned digital media solutions and event management company.

Speaking on occassion, Lijian Zhao said that Social Media has emerged as a powerful opinion builder over the past few years and that it plays a vital role in shaping ideas and reshaping public opinion. 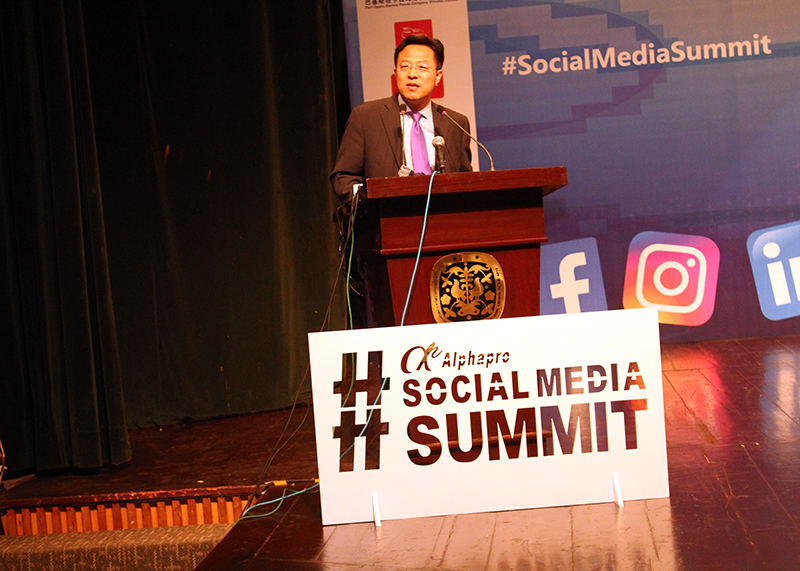 The summit had also invited Daily Times Digital Editor Farhan Janjua to speak as a panelist in the panel that discussed the present and future dynamics of the digital media. The panel was moderated by documentary filmmaker Aisha K and comprised Muhammad Yousaf, Junaid Zia, Salman Baig, Iram Ahmad Khan and Ayesha Fazal. The diverse set of speakers discussed issues from freedom of speech, digital activism, digital journalism, content creation and promotion. 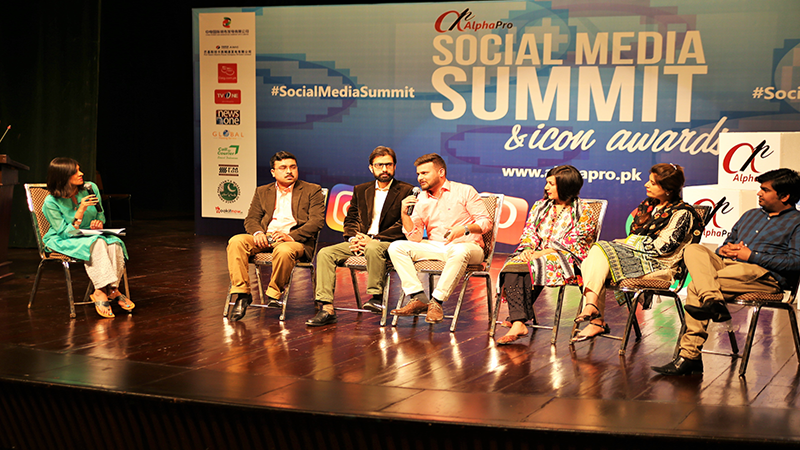 Addressing the attendees, Farhan shed light upon the country’s Social Media dynamics saying that the margins for freedom of expression are limited and often come with repercussions.

“As someone who works with a liberal media organisation, we are not always that free to say what we want. In fact constant cyber-harassment is a matter of routine for us. Not just on the digital media, we also get threatened on phone calls,” Farhan said.

Speaking about the country’s cybercrime law and Social Media surveillance, the digital editor said: “The cybercrime act gives the law enforcement agencies too much power to hold people in custody just to investigate and make a case. It does give some relief in the matters of cyber harassment but in the longer run, we will see many innocent people ending up behind bars for the crime they did not commit.”

Answering a question regarding the shrinking space for counter-arguments in the country, Farhan said that anyone who goes against the popular view is labelled as someone who’s promoting an anti-Pakistan and God forbid anti-Islam agenda. “We should support everyone’s views on social media and should not be afraid of speaking out,” He added. 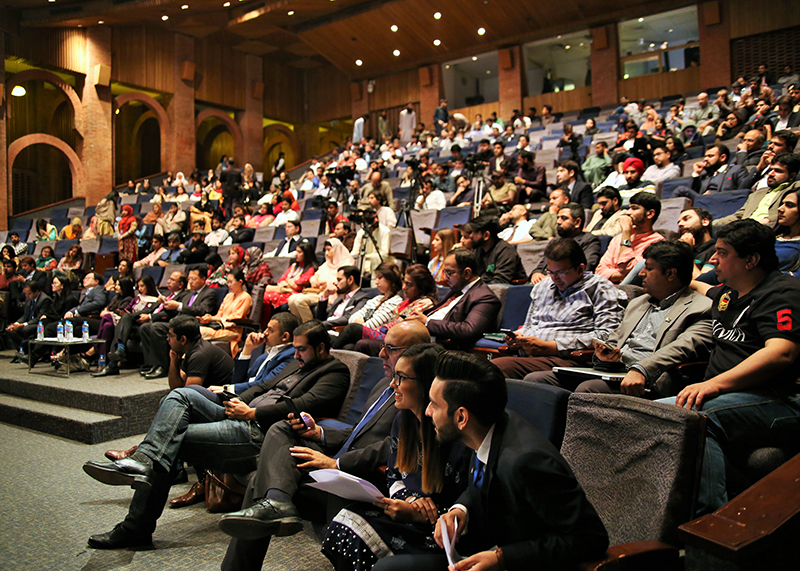 Other speakers included prominent politician Jan Achakzai who called the propaganda done on social media the ‘5th generation warfare’ and emphasised the need of being adequately equipped of fighting the online narratives.

Pakistan Muslim League-Quaid (PML-Q) leader Ajmal Wazir Khan also participated as a speaker and in his address emphasised the role of social media activism in bringing about political change in society.

Speaking on the occasion, Managing Director AlphaPro Adeel Ayub said: “Recognising the importance of social media, the Social Media Summit aims at preventing the misuse of this worldwide phenomenon in addition to providing great learning opportunities for people interested in digital media marketing and to promote networking for the people related to social media.”

Mr. Lijian Zhao presented icon awards to individuals who performed extraordinary in the field of Digital Media in Pakistan as a token of appreciation to highlight and recognise their talent.