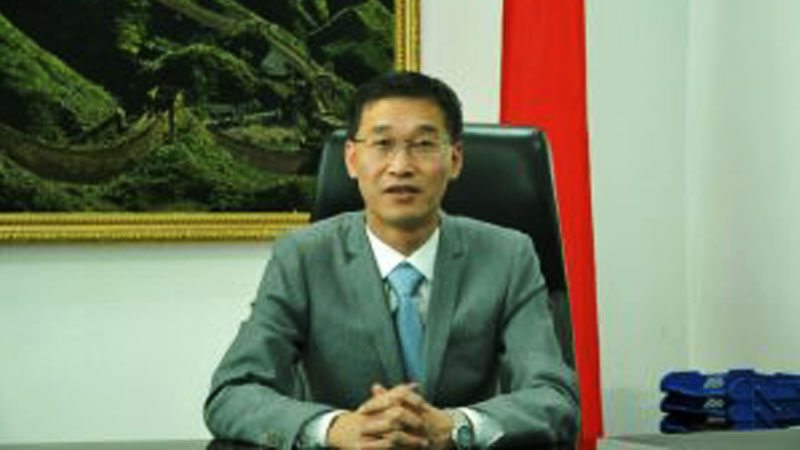 KARACHI: Industrial export sector of the country would get level playing field following assurance of Chinese government that it would hold a meeting on the status of negotiations on phase II of China-Pakistan Free Trade Agreement (FTA).

Executive members of industrial export sectors, including textile, leather, marble and others described the step as a good omen for country’s industrial export as FTA with China had been “denting the exports, besides influx of duty free goods into country making domestic industry uncompetitive”.

Proposed waivers on products in Pakistan under FTA was a threat to domestic industry, which had already been braving high cost of doing business and higher cost of value-added imports.

Talking to Daily Times, Agha Saiddain of tanning sector, Ghulam Rabbani of yarn and cotton, Sanaullah Khan of onyx and marble, Jawed Bilwani of apparel and others were of the view that waiver in duties on Chinese products had made the local industry uncompetitive. “Our industry is totally ignored and placed under tremendous pressure.”

“To support domestic industry is almost non-existent and in second phase of FTA it will eliminate all those protective shields of industry in order to appease Chinese demands.”

The industry has already appealed to the Commerce Ministry and relevant quarters to take up the issue to avoid reduction of duties and taxes on all imports from China.

According to them, Chinese Ambassador to Pakistan Yao Jing had reaffirmed China’s commitment to address any apprehension of Pakistan’s local industry and agreed on need to finalise talks before the visit of Pakistan’s prime minister to China in April.

“Yao Jing had assured Commerce Secretary Younus Dagha to address concerns of Pakistan’s local industry and agreed to provide a competitive edge to Pakistani exporters in Chinese market. He assured to coordinate early dates for next round of talks with Chinese Ministry of Commerce,” they said.

Sanaullah said that decline of 49.71 percent in export from April 2017 to February 2018 could be attributed to FTA and power load shedding, besides high cost of doing business.

Experts maintained that electric supply rates were quite higher as compared to India, Bangladesh and even China. “Their respective states fully assist in development of their industry. Pakistani leather products, marble, surgical goods and other export products are of excellent quality and these products could compete with any other county’s products in the world.”

They said that Indian government was providing unhindered electricity supply and provides facilities for infrastructure for marble industry.

Similarly, the Chinese government was offering electricity tariff rates equivalent to Rs 12 per unit to its dimensional stone industry.

On the contrary, they said that Pakistan marble exporter and industry was paying Rs 24 to Rs 26 per unit.