For celebrity couples in this egocentric sum of a world, there seem to be quite a lot of opportunities to move on in life with while one wishes to dwell in the spoils of celebrityhood 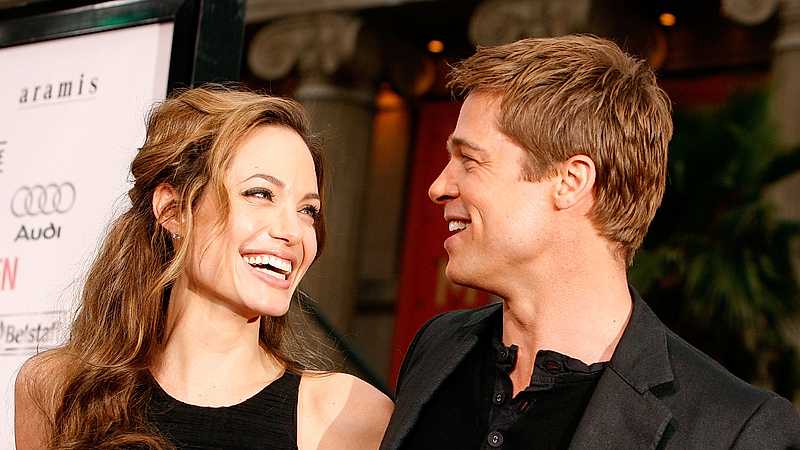 Back in the day, to love someone meant to love them unconditionally, accepting them the way they were wholeheartedly and sticking to them despite the issues, making compromises and solving them along the way. However, in this day and age, this kind of love is sort of hard to find, especially when you’re a global blockbuster or a supermodel. For celebrity couples in this egocentric sum of a world, there seem to be quite a lot of opportunities to move on in life with while one wishes to dwell in the spoils of celebrityhood. And that’s when you know that for them, true love is lost right there and then, as it is for most of us all.

Just recently, the #ZiGi split sent shockwaves throughout the entertainment world, and this is why I’d like to take the time to stop dead in my tracks and recall for you all those other times when celebrity couples taught us holding onto each other was the best thing in life, and then, when it got too burdensome to bear. 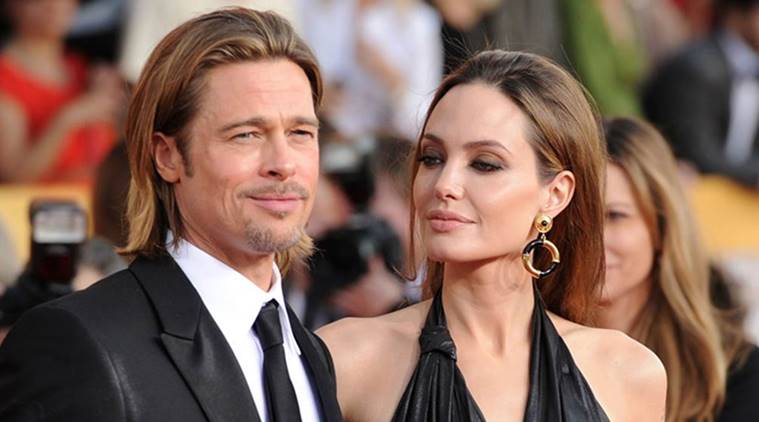 Tattered hopes and dreams, and all the hopes for a future no longer meant to be, the #Brangelina breakup can probably be classed as the breakup of the century. Jolie and Pitt got married to each other in 2014 after almost a decade together. The pair married for six years and have two daughters together. Before tying the knot with Jolie, Pitt, 52, was married to Friends star Jennifer Anniston. And just when we thought that the former pair had happily found their rightful place in the right person’s arms, the whole world crumbled down in pain and disappointment.

2) The Weeknd and Selena Gomez 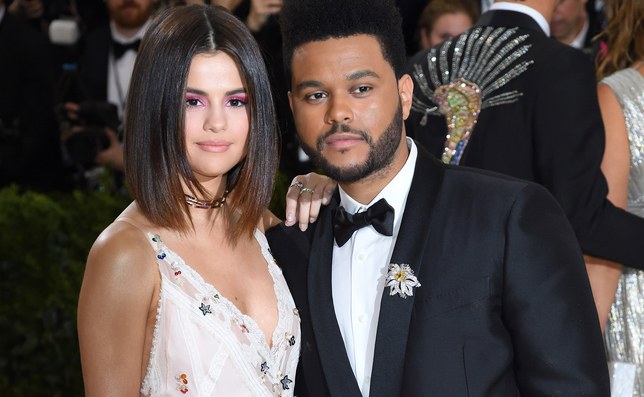 “The hearts wants what it wants”, and in the case of these musical superstars, their hearts after 10 months of dating realised that they wanted different things. Rumours of the pair first linking up were heard in January 2017, following The Weeknd’s split with Bella Hadid. They finally made their red carpet debut at the Met Gala in May, after being spotted getting comfy with each other at Coachella in April. Things were going pretty smooth between the two, as they rented a temporary house together in New York in September. But things took a drastic turn when they ended all the buzz just weeks later. 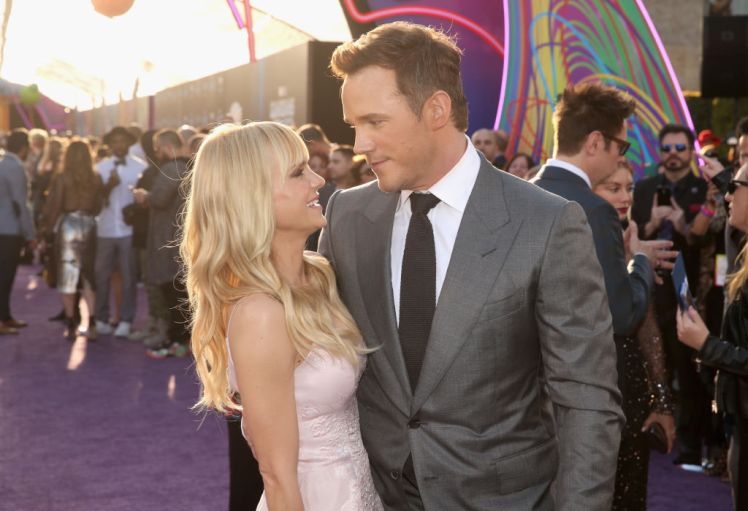 Even if you weren’t a Chris or Anna superfan at any point in time, this one punched in the gut real bad. Allegedly, one of the most beloved and seemingly in-love duos in Hollywood, fans could never foresee the heartwrenching split of these two. Faris and Pratt were one of those celebrity couples that made you believe fairy tales existed in real life – the two were cute and funny and so freaking happy all the time. Their offscreen romance had so much chemistry that it blossomed on the screen as well. He liked to braid her hair in front of the TV, and examples like these made only half of the many that can be choked out of their daunting toolbox of memories.

“We are sad to announce we are legally separating. We tried hard for a long time and we’re really disappointed,” Faris shared in a message on Instagram, signed by the both of them. 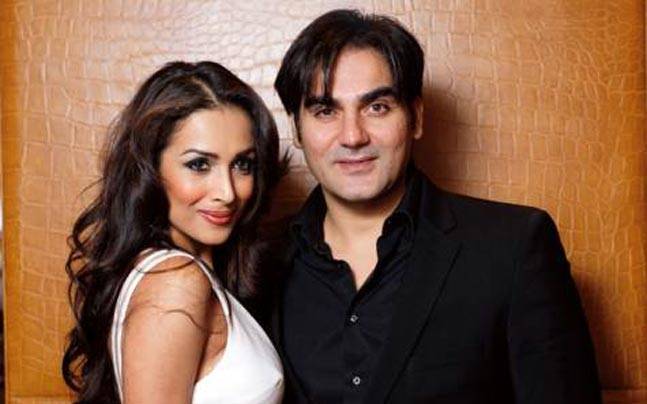 The B-town celeb-couple, Malaika and Arbaaz, round up on fourth number on this list. Always the evening toast and talk of the town in high-profile parties as well as glam bam circles, the two were married for 18 whole years; they even have a 14-year old son together, named Arhaan. Now separated for over two years, the couple filed for divorce in the October of 2016. While it’s interesting to note that the two offered to push their luck with a mandatory counseling session later in November, their relationship eventually happened to run its course, as they failed to reconcile. 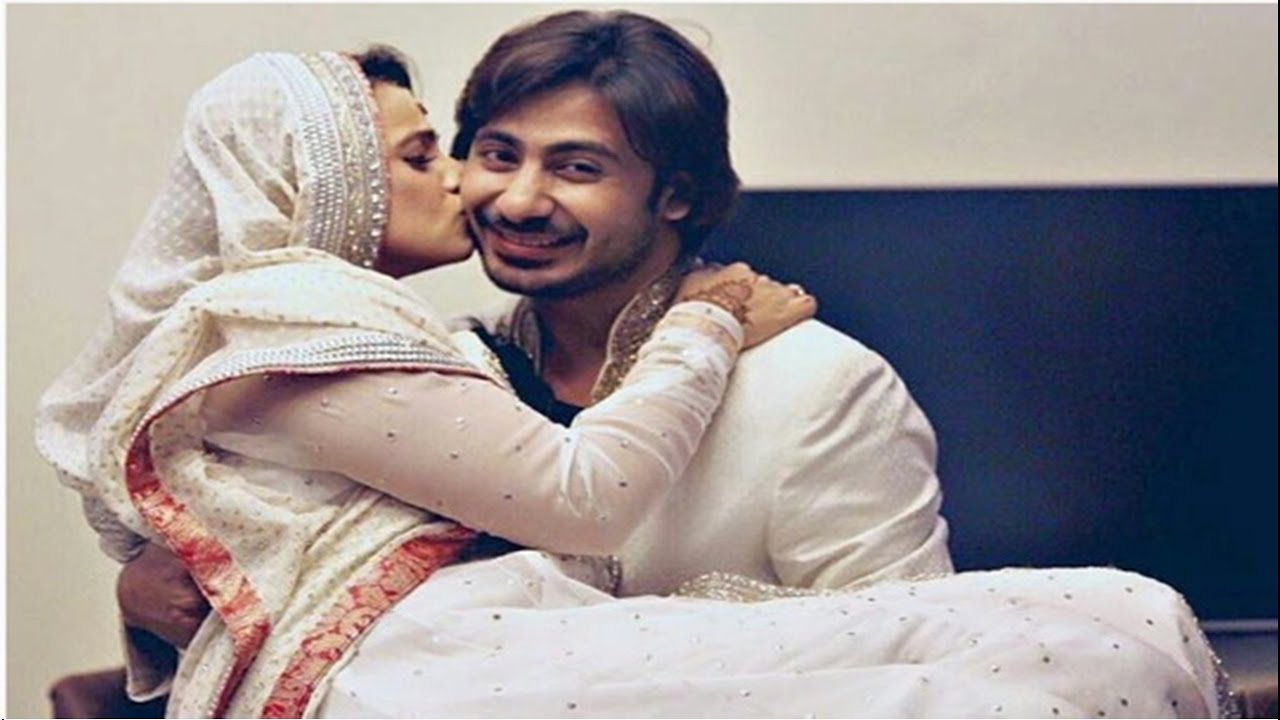 There’s no justice towards the end without a desi twist. Noor Bukhari filed for divorce from her fourth husband, Raga Boys singer Wali Hamid Khan, earlier in 2017. Wali and Noor got married about four years ago, during the shoot of Ishq Positive, a clear reflection of the romance they were going to soon share off-screen. Naturally, the couple was the lead pair of the film.

Soon, however, their relationship took a damaging turn for the worse. Only last year, Noor’s mother filed a police report citing that her daughter was straying victim to physical abuse and torture suffered at the hands of her husband.