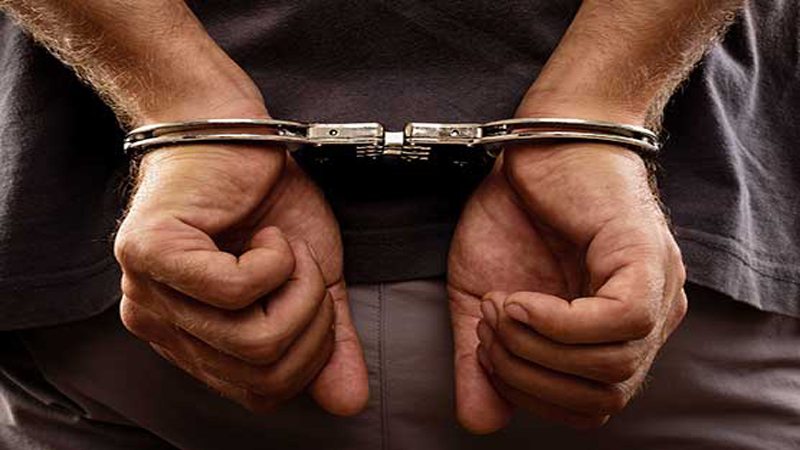 Meanwhile, the police claim that the suspects also admitted to their involvement in sexual abuse incidents. The police say they have recovered images and videos of women abused by the suspects from cell phones found in their possession at the time of the arrest.

The suspects were arrested in a raid from Samanabad area of the metropolis on Friday.

West DIG Amir Farooqi told the media that the suspects told the interrogators that they would befriend college students, promising to marry them or too arrange a job for them. Subsequently, they would trick them into accompanying them to a farmhouse where the group would force the women into having sexual intercourse with them.

“They used to abuse women at a farmhouse, and we have found photographs of them carrying weapons on their social media profiles,” Farooqi said.

A case was registered against the suspects at the Samanabad police station for illegal weapons possession.

The police claim to have recovered a sub machinegun and two pistols from the suspects.

However, the police say parents of the survivors of sexual assault have refused to come out in public and file a complaint, therefore, they were constrained to act against the suspect on charges of sexual assault.

The area SHO says that the suspects were arrested in a raid carried out on information provided by an informant.

SHO Amir Azam said the suspects were residents of Defence Housing Authority and Azizabad areas They were studying in different colleges and their ages range between 22 to 25 years. “They come from well off backgrounds,” he said.

“We had no idea about their involvement in gang rapes at the time of the arrest,” he said, adding that videos found in their cell phones revealed that.”

SHO Azam said that the suspects could not present any legal documents or licenses for the weapons found in their possession.

The suspects have been sent to the jail till March 28.