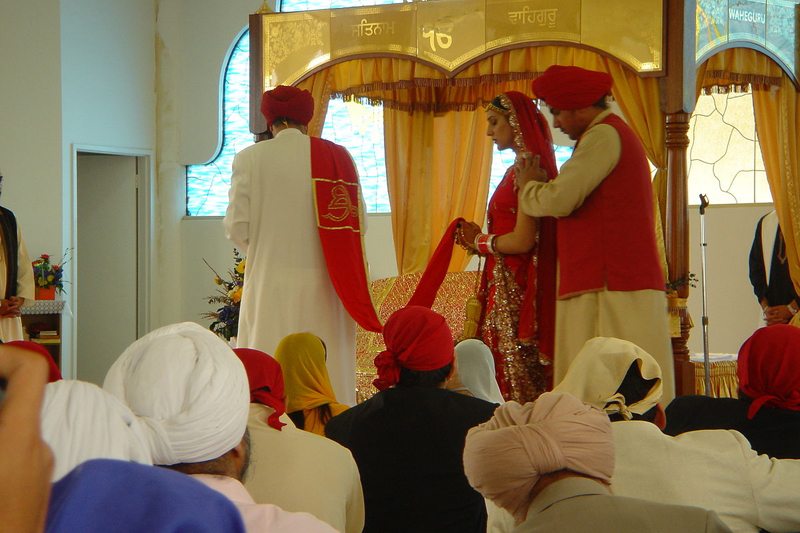 The bill was introduced in Punjab Assembly by Pakistan Muslim Leagues – Nawaz’s (PML-N) Sikh Member of Provincial Assembly (MPA) Ramesh Singh Arora. It is the first private member bill that has been passed by the Punjab government in the past five years.

After approving the Bill, Pakistan is the first country in the world to register Sikh marriages and dissolutions. Even in India there is no separate act that caters to the registration of Sikh marriages, as they are registered under the Hindu marriage Act 1955.

The clauses under the Bill address issues of marriage registration, detailing that marriage of Sikh girls and boys less than eighteen years of age shall not be registered. The marriage to be registered should be as per the criteria of taking four rounds under the presence of their religious scripture Guru Granth Sahib.

A registrar will be appointed for the approval of the Bill, who will award the marriage registration certificate.