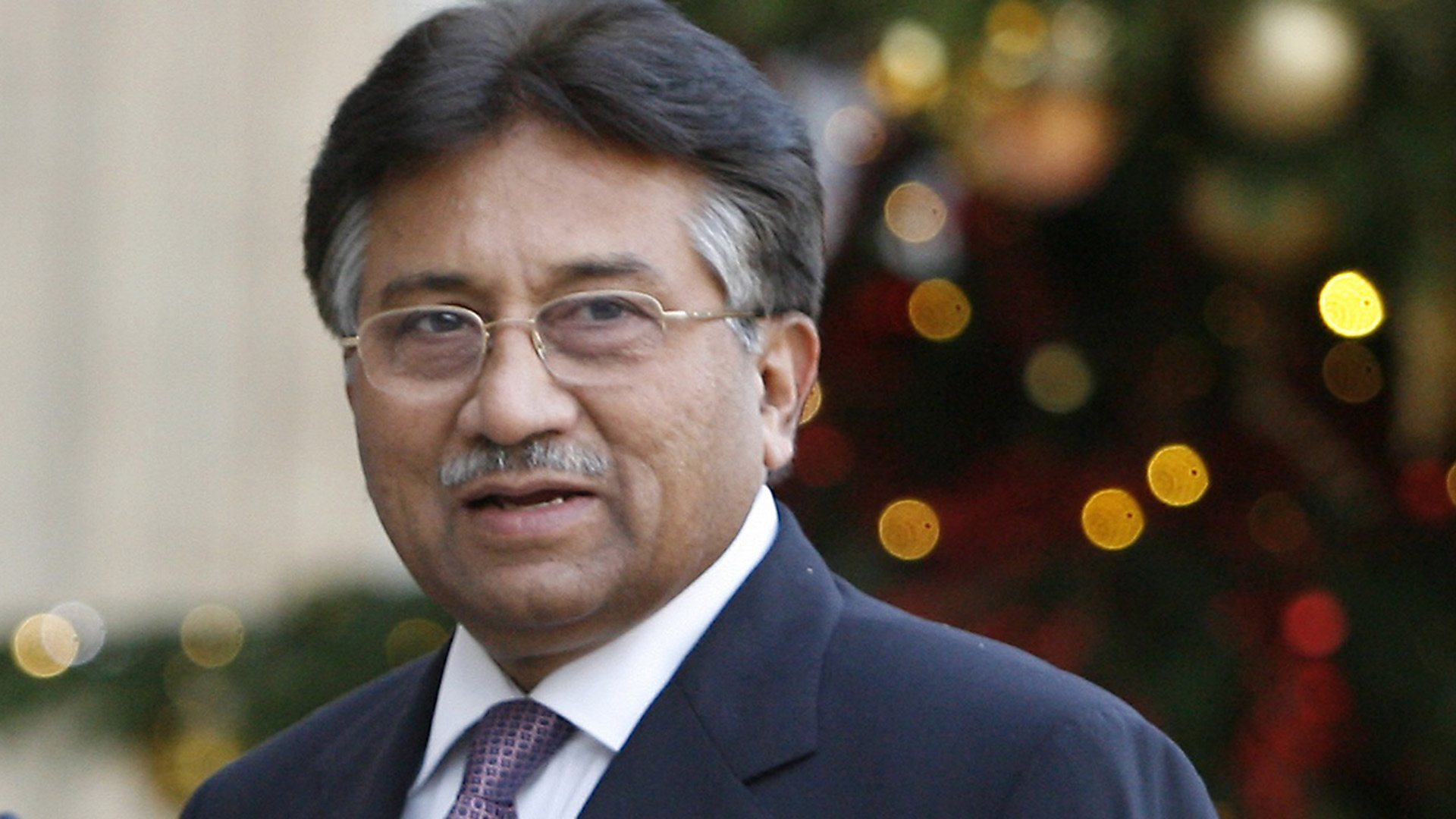 What Human Rights Watch means to people like me, who were wronged by the state, is unimaginable. There are millions of people that look up to the organisation for taking up the issue of the oppressed. In most cases it is speaking for those whose rights are violated by oppressors of different kinds, mainly at the helm of affairs in a given state.

Given this understanding, the screening of the film ‘Inshallah Democracy’ on the life of a voter in Pakistan but that documented the life of Pervez Musharraf came as a shock. The film mentions his role in harming the country and asks me and others like me to forgive his blunders. I felt defrauded of not only the money that was paid for the ticket but also of my faith in Human Rights Watch.

When initially some of us protested against HRW screening a film that portrayed General Musharraf as a secular and liberal person, though a dictator, we were criticised by many in the civil society for speaking before watching the film.

Now that we have watched the movie and listened to explanations if there were any, we asked those who were critical of us if they have watched that movie? Answer is, “It doesn’t matter”.  It didn’t matter to people that HRW was falling prey to the binary of a liberal dictator versus radical politicians and in the process supporting a case against democratic development in the country. Sadly, the HRW officials that I engaged with did not have any care in the world about the error they committed.

Carefully selected video clips, press conferences, personal life of a dictator is nothing but a failed effort to humanise one – it is inappropriate that Human Rights watch let that happen under their banner. What comes next? A documentary produced and funded by HRW to show the greener side of Slobodan Milosevic or for that matter Hitler?

While talking about General Musharraf, how can one forget what happened on 12th May 2007 in Karachi? How can one omit what happened to Nawab Akbar Bugti? How is it possible to not to talk about Mukhtar Mai or Dr. Shazia? How can Kargil War be missed?

Out of 85 minutes of the movie, it was only in last few seconds that the film-maker said that he had faith in democracy. Yet, for good 84 minutes and 45 seconds, the movie has nothing to convince but to the contrary it praised Musharraf. The message of the film was clear that the people of Pakistan have two choices, either to vote for the general or for the extremists totally forgetting that there are other political forces.

Interestingly, similar was the message which was sent to the West during Musharraf era i.e. North-West-Frontier Province is being ruled by the conservative parties which ironically had links with Pervez Musharraf’s allies at the federal level. Lal Masjid operation sent the same message that “see, they have reached to the federal capital and only if it weren’t for a military operation, these ‘extremists’ could have taken over the government hence nuclear arsenal”, interesting binaries that ‘either you are with Parvez Musharraf or you are with the fanatics”. It is the same narrative which has been propagated since 9/11.

The filmmaker Muhammad Naqvi represented the class of people in Pakistan that have little care for the democratic process and are only comfortable with authoritarian choices. When asked about why he had left out any discussion of the Pakistan Peoples Party, the answer was “I do not like Peoples Party”. It is clearly evident that filmmaker has no knowledge of Pakistan’s politics, I learned through this documentary that Asif Ali Zardari was actually the Prime Minister of Pakistan, for last many years I thought that he was the President.

Irrespective of his freedom to like or dislike any party, his choice of clips were meant to build Musharraf’s image. For instance, the lawyer’s movement appeared to be anti-secular and anti-liberal with the main image shown was that of lawyers beating up Musharraf supporters.

It is expected that the documentary would be showing in cinemas in the summer. Somehow this coincides when Pakistan will vote in general elections of 2018. It is also worth noting that for last few months there has been a propaganda pushing for presidential democracy in Pakistan.

As far as HRW is concerned, you guys have let us down. You have played the propaganda and that too when Pakistan goes to poll in few months’ time. HRW’s endorsements of humanising the dictator, portraying the politicians as incompetent and the only option people of Pakistan have are either the religious right or ex-dictator certainly doesn’t reflect the ground realities. HRW’s representative present at the Q&A session said, “we should move on” – To me, moving on is tantamount to forgetting.