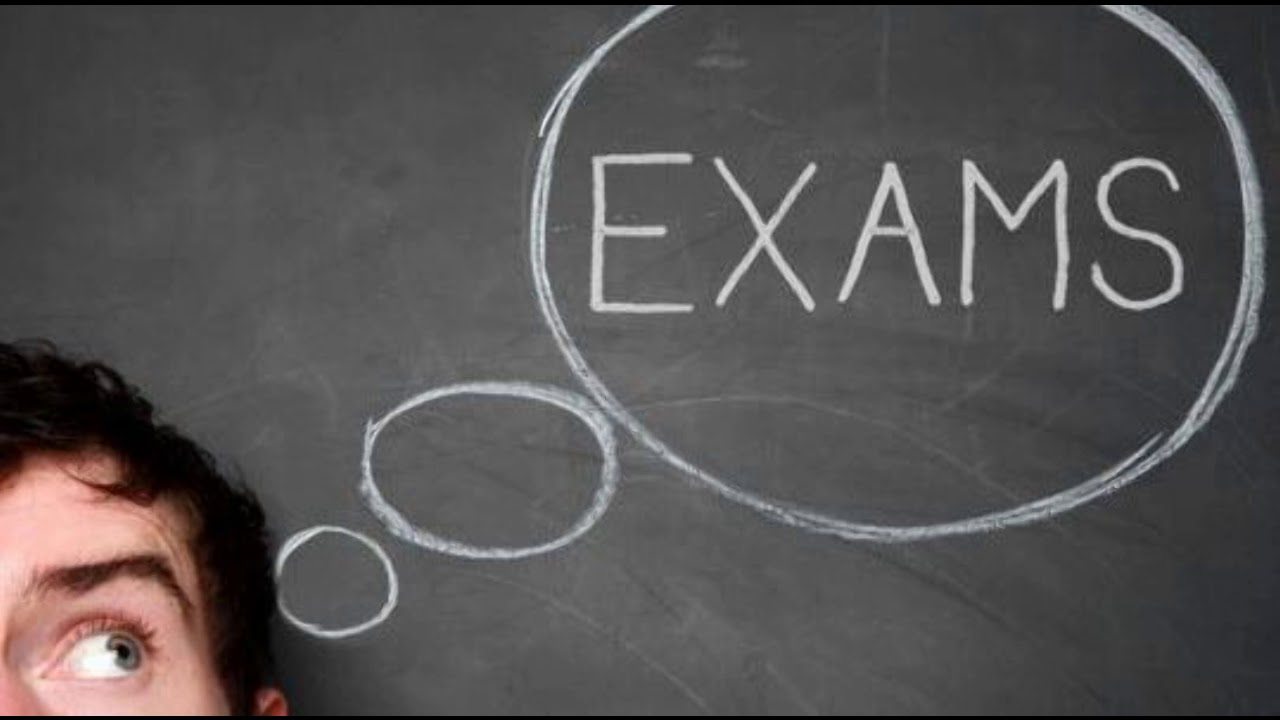 On the morning of result day, I’m scrolling through my Facebook feed, whiling away the few remaining, longest hours to 11 o’ clock. I duly read several “Good luck!” statuses by well-meaning adults and students. Many have added the, in my opinion, feebly made reassurances “not who you are”, “can’t be used to define you”, “don’t measure your achievement”, and so on.

Before I explain why I take issue with these platitudes, let me clarify where I draw the line. I don’t believe that high academic achievement is the only route to a successful career and life in general. Nor do I consider a student with stronger academic credentials than another to be more intelligent or vice versa. No, examinations are in fact a more comprehensive assessment of your diligence, attention to detail, and consistency. As a matter of fact, the professional examinations you take are always drawn up to ensure there is no discrimination on the basis of acumen. Meaning, everyone has to put in a certain amount of tangible effort to go far.

The concept behind an examination is that anyone can do well (assuming, of course, that you’re studying the subjects you actually want to). In a preparatory session I enrolled in during the final months of preparation during my O Levels, one of my classmates, who was slower to grasp concepts than most, ended up gaining one of the best grades in the class overall. This particular classmate, I still remember clearly, would work quietly in class, revise every concept, and do every practice question in the book. He would review his mistakes with the focus on continuing to improve; in the end, he well deserved the 8A*s he got.

Of course, a student’s environment may act to hinder them from reaching this level of capability. Another student, whom my teachers still fondly recount of, worked hard enough to earn a place at the prestigious King Edward Medical University, despite financial struggles and having to take care of a single mother by working a part-time job.

Another former student, now a doctor, would walk 6 km to school every day and save up for up to two to three weeks to simply buy his course books.

If you hold that examinations can’t define you, you’re disregarding the fact that personality is a very wide term to be focusing on. Though examinations can obviously not be used to measure certain traits – ability, adaptability, social skills, to name a few – it is one of the neatest measures of several very important qualities – the work you’re willing to put in, your attitude toward learning, and above all, grit.

To emphasize, personal difficulties are not being trivialized here, nor is it being suggested that one should make their examinations a priority over everything else. But in the case of each student described above, what the consequences unmistakably reflected was a significant amount of grit, and this is true for everyone, surprisingly regardless of occupation or purpose. In a famous study carried out by Harvard and Oxford-educated psychologist Angela Duckworth, grit scores were used to predict, to a high percentage of accuracy, which students were most likely to perform strongest, which army cadets were most likely to remain in training, and which employees were most likely to keep their jobs, with similar findings in other professions. Duckworth was able to show that grit was invariably and inevitably linked to success. And though it is correct to say that academic performance is not all employers and admission officers of universities look at while evaluating a candidate, that there is more to a person than just this, it is clearly often the best indicators of certain traits that cannot be overlooked.

Last year, when I went to school to see my A Levels result, I noticed that there were students who were content with getting Bs, Cs, and even Ds! They hadn’t expected a good result, had never studied for one. But they were still glad with the one they’d gotten. The result didn’t matter as long as it wasn’t below their own personal threshold: fail – if they had one.

In short, when students are asserted that the outcomes of the examinations they take are not the best representation of their ability, that’s correct – they can’t be. But when they’re suggested that said outcomes are not a good reflection of their achievement, it can go one of two ways: students who worked incredibly hard to get the grades they wanted may be led to question if it were of any real value in the long run, and students who made not nearly the same effort may be encouraged to let this continue.

We need to start giving credit to the student where credit’s due, but also point out where and how they are performing inadequately. Given Pakistan’s current economic and political standing, it is imperative that we begin to emphasis to students that education is arguably their best tool to make, identify, learn, and progress from their shortcomings. That is, if a student doesn’t perform well initially, they must understand why not, and how to manage this, instead of being reassured that the grading instruments they are set aren’t of any real value. Because they will prove to be, and moreover, they should.

But it goes far beyond this. What if we introduced the concept of kaizen, or continuous improvement, where we instruct students to keep building on their strengths? So, we train students to strive to understand what they don’t know rather than disregarding why they should? What if we not only began to tolerate, but actually encourage students to make mistakes? Hence lead them to the realization, as confirmed by scientific research, that they grow from struggling with problems rather than overlook them and move on – the growth mindset? What if we started stressing on the importance of learning to progress, instead of letting continue the frivolous attitude our students often have toward making the most of the opportunities available to them? What if, in essence, we made mistakes forward?

The author is a student of Economics and Mathematics at LUMS.