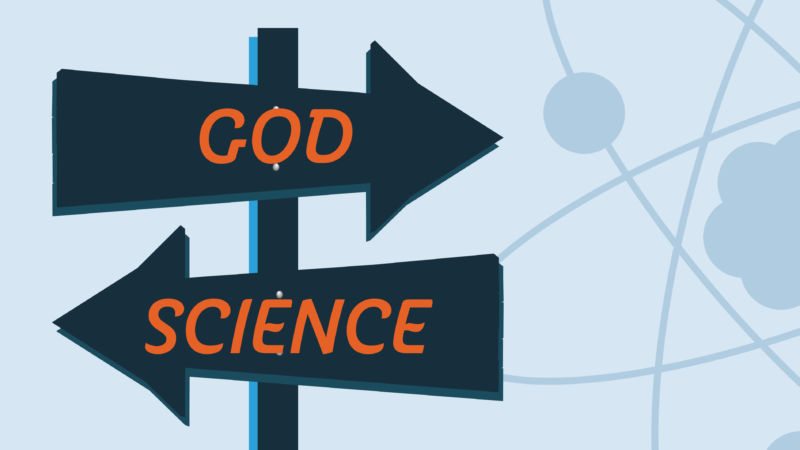 The term ‘Conservatism’ ultimately derives from the Latin conservatus, which literally means “to conserve, keep intact or maintain”. Thus it can be said that conservatism is a political and social ideology that seeks to preserve certain characteristics of society. As for what those characteristics actually may be: that is entirely dependent upon circumstance, given that what may be championed as a conservative value in one society or time period may not be considered as such in another. For instance, Pakistani conservatives are generally far more socially rigid, opposed to change and significantly more deeply attached to their ancient traditions and social values in comparison with their western counterparts, almost to the degree that the latter may be regarded as quite liberal when critically contrasted with the former. British conservatives today also differ markedly from British conservatives from just 100 years ago, in their attitudes to both major and minor social issues.

Hence, it must be understood that contrary to popular opinion conservatism is not in any way a codified set of principles ranging from opposition to gender equality and equal right and opportunities, support for forced religiosity and opposition to individual freedom, liberty, and security. In contemporary times, we generally associate these qualities with conservative forces, given these were fairly dominant characteristics of pre-modern society, and those “who wish to conserve” naturally tended to defend them. It must also be understood that when human society first shifted from the nomadic to the agrarian stage of development and created settled societies with their ruthless hierarchies and sharp social and economic distinctions, it would have been a very conservative act to still believe in or idealise the old egalitarianism afforded by the nomadic hunter and gatherer model.

Therefore, it can be said that an individual who is socially or politically conservative does not adhere to any principles or beliefs in particular but rather, is either merely opposed to any significant change to the existing order or advocates for a reverse of any significant sociopolitical changes that have only recently taken place. For most of human history, this attitude to reform and change was quite understandable and perhaps necessary for the survival of society itself. Most people belonging to the 20th or 21st century, having been raised in an environment of such luxury, certainty, resource and pampering that has never been witnessed by the human species previously, coupled with the lack of the same soul-crushing  depravity, hardship, tragedy and most of all, uncertainty, that has accompanied humanity for the overwhelming chronology of its existence, are naturally pre disposed to reject the notion that mere relaxation of this tradition, or a removal of that social distinction can constitute an existential threat.

Yet, it has to be understood that societies in the past were built on extremely weak and volatile foundations, ones that could be rocked and thrown out of balance from fragile peace to total war. In time periods where just the physical toughness of the populace constituted a national security concern, any sudden drastic change to the established order whether socially, economically, politically or demographically, constituted at best a potential risk, and at worst, an immediate factor of destabilisation. It is for this reason, pre-modern societies were generally very dogmatic about maintaining their ways. After all, when the world around oneself is so fulfilled to the brim with the unknown and possible danger, a cautious approach of risk aversion is a near necessity. Thus it can be said that many, if not most societies, were not unwise to be conservative to the extent that they maintained public order and sustainability.

Of course, it must be admitted that conservatism and conservative attitudes to change has led to substantial degradation in the quality of life in most contemporary societies, as they struggle to apply age-old economic and social wisdom that has been rendered quite useless in inevitably changing circumstances. The hesitancy to adapt to superior methods of industry, organisation and production has led to the Pakistani agricultural sector not developing nearly as fast or according to its appropriate potential. This a minor example of this phenomenon. Socially, it can be clearly observed that where the enlightenment ideals of equality, freedom and tolerance have not taken hold due to the opposition of pre-existing social structures that may or may not have served society in the circumstances in which they were conceived but are in contemporary times a major cause of backwardness, society has not developed nearly as well . The Tribalism still practiced across parts of  South Asia and the Middle East where societies are more riddled with nepotism, unnecessary social strife and general disrepair, are a testament to the importance of adopting superior methods of social organisation when they appear in complementing circumstances.

It would not be most intelligent, however, to merely dismiss conservatism as a “thing of a past” altogether, indeed a slight push towards some increasingly chronologically conservative features may be quite desirable in some facets of life. In contemporary western society, American society in particular, the extremely recent rise of excessive political correctness, the thought police, increasing censorship in the name of social justice and the formation of loosely organised militant styled groups such as the Antifa (Anti Fascist) movement, ironically resembles an actual fascist political entity in its actions by encouraging the use of politically motivated violence and thuggery in response to unrest and dissatisfaction with worsening  socio economic problems.

This new culture of repressive censorship, deconstruction of linguistic norms, collective punishment and collective victimization, very tribalistic division of society along political lines, and binary approach to morality has resulted in among other things :

(I) The entertainment of stupidity that may otherwise have been invalided.

(III) The existence and popular acceptance of a suffocating cloud of narcissistic self-righteousness and lustful entitlement being choked upon by society in preference to classical stoicism and humility.

(IV) The encouragement of irrational, potentially dangerous hypersensitivity towards matters of minor or no major societal significance.

Compounding this, the slow disintegration of the family unit and economic disincentives has aided immensely in the now near unsustainably low birth rates which are slowly unraveling into a potential self-inflicted existential threat in many nations of the European continent. Large-scale immigration into the continent in the past few years has so far prevented the population from declining altogether but brought with it a whole host of new dilemmas, inconveniences and troubles, most of which are a consequence of the inadequate management of the influx of and lack of societal integration of the refugees as well as migrants, rather than an inherent flaw of  the idea of mass immigration itself.

In light of the above information, it can be argued strongly that it is well within the interests of the western world at large to reverse many of the mentioned social developments to the extent they are able to free themselves of unnecessary danger, achieve demographic sustainability, eliminate violence from political discourse and forego counter productive censorship. In no way am I claiming or suggesting that any full-blown reversal to pre 2000 era society is at all appropriate or desirable. I only argue that where change has been for the worse, it ought to be reversed. It would also be a fundamental error in judgment to believe that an unrestricted and unscrutinised popular shift to conservatism would not also result in certain problems for society.

Quintessentially, it can be said that depending upon the circumstances and the particular characteristic in question, it may or may not be intelligent for society to remain averse to change with respect to that characteristic. Hence, for conservative ideals that champion what is objectively superior than all the possible alternatives, may only then apply the term “rational conservatism”.