On this day in history, Harrison Ford is born in 1942

Born on July 13, 1942 in Chicago, Illinois, as the sun of an advertising agent and a stay at home mother, Harrison Ford did not start off with dreams of becoming an actor. As a child, he was bullied but showed great inclination towards the social sciences and went on to study Philosophy and English at Ripon College in Wisconsin. His introduction to the world of acting was merely by accident. He sought to take a drama course in hopes of getting an easy A. In an interview to People Magazine he says, “I was terrified to get up in front of people, but I really enjoyed the storytelling part,” 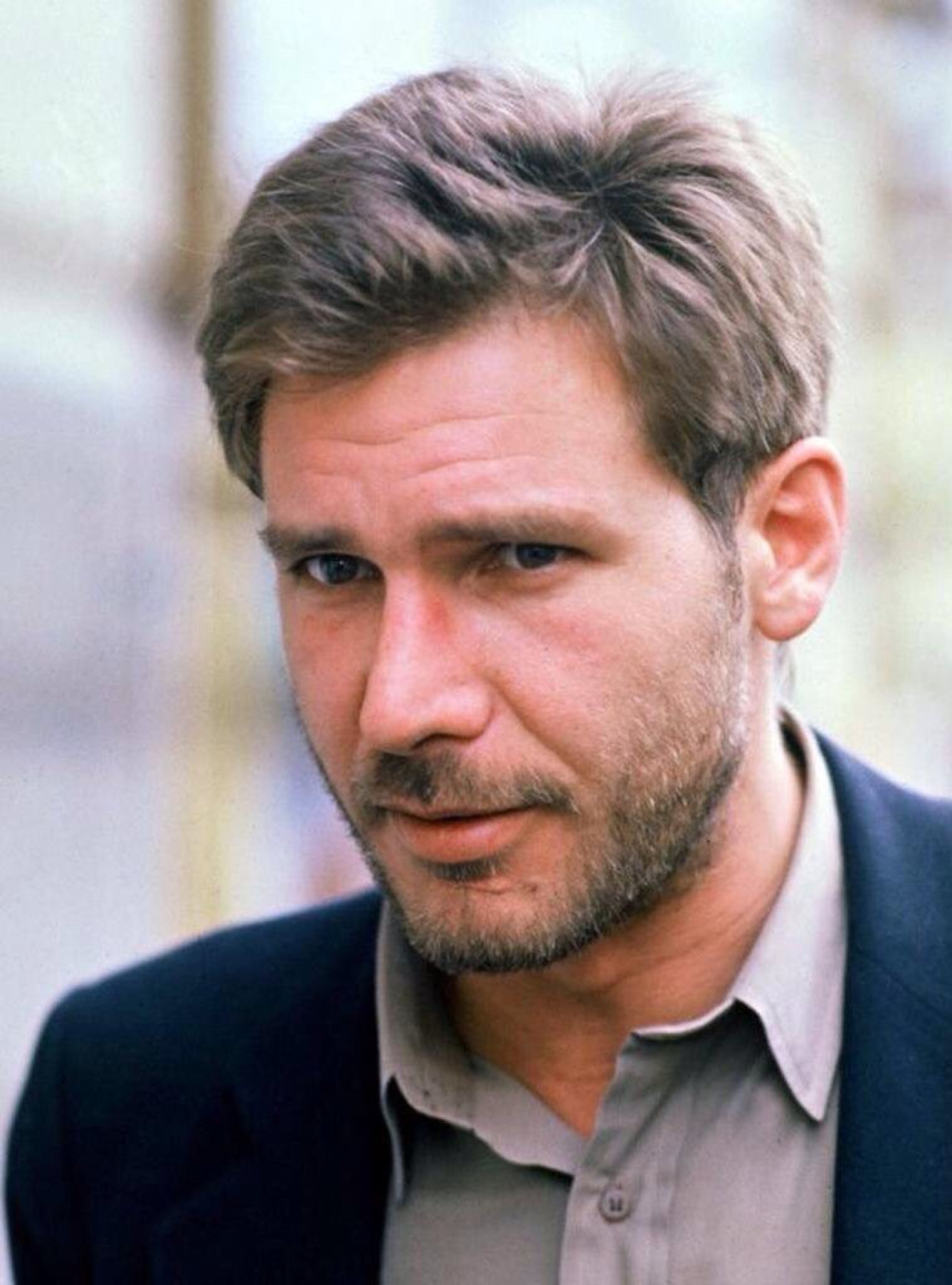 Realising this was what he wanted to pursue he left college and made his way to try his luck in Hollywood. Unfortunately, it wasn’t all smooth sailing since before he actually got his first big break, Ford first worked as a contract player at Columbia Pictures. In 1966, he landed his first bit in a movie Dead Heat on a Merry-Go-Round, which failed to impress studio officials who told him he would never make it in this business. Ford did small roles in Francis Ford Coppola’s Apocalypse Now (1979) and The Conversation (1974) while simultaneously working as a carpenter to make a suitable income as his acting career failed to progress. 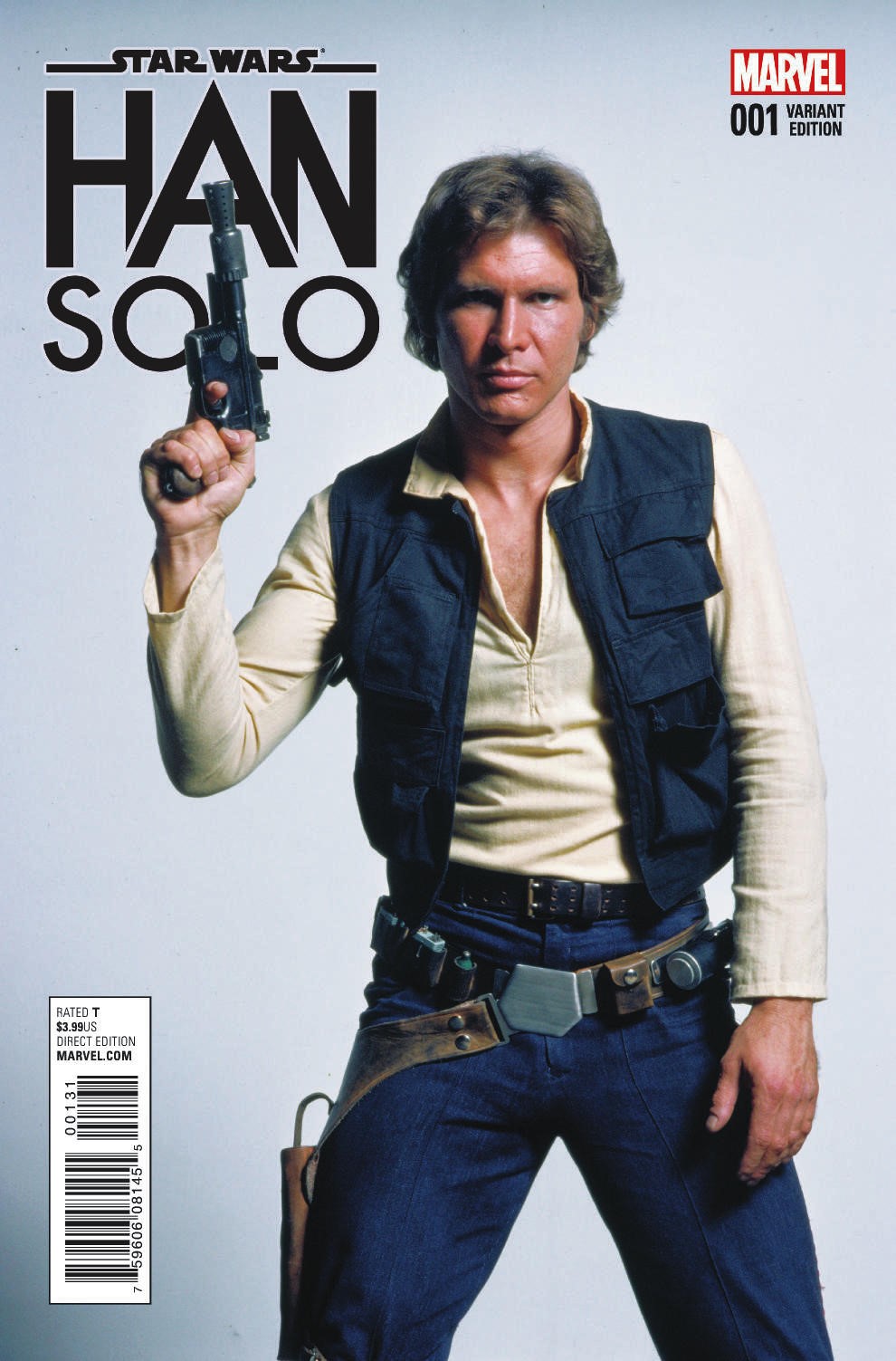 However it only took one major role to forever change Harrison ford’s fate, when he starred in George Lucas’s 1977 cult classic, Star Wars. Ford’s breakthrough role as Han solo set a new epitome for likeable rogues in the world of cinema, and the films next two instalments, The Empire Strikes Back (1980) and Return of the Jedi (1983) helped catapult him to stardom.  Harrison Ford was just revelling in his new found success when he went on to bring yet another legendary cinematic character to life. Indiana Jones has become a household name since the first movie, Raiders of the Lost Ark was directed by Steven Spielberg in 1981. Ford’s character was a swashbuckling archaeologist who goes on great adventures to unearth ancient artifacts, duels with Nazis and even saves the Earth from impending doom. The iconic role did extremely in the box office garnering 389.9 million USD with just the first movie. 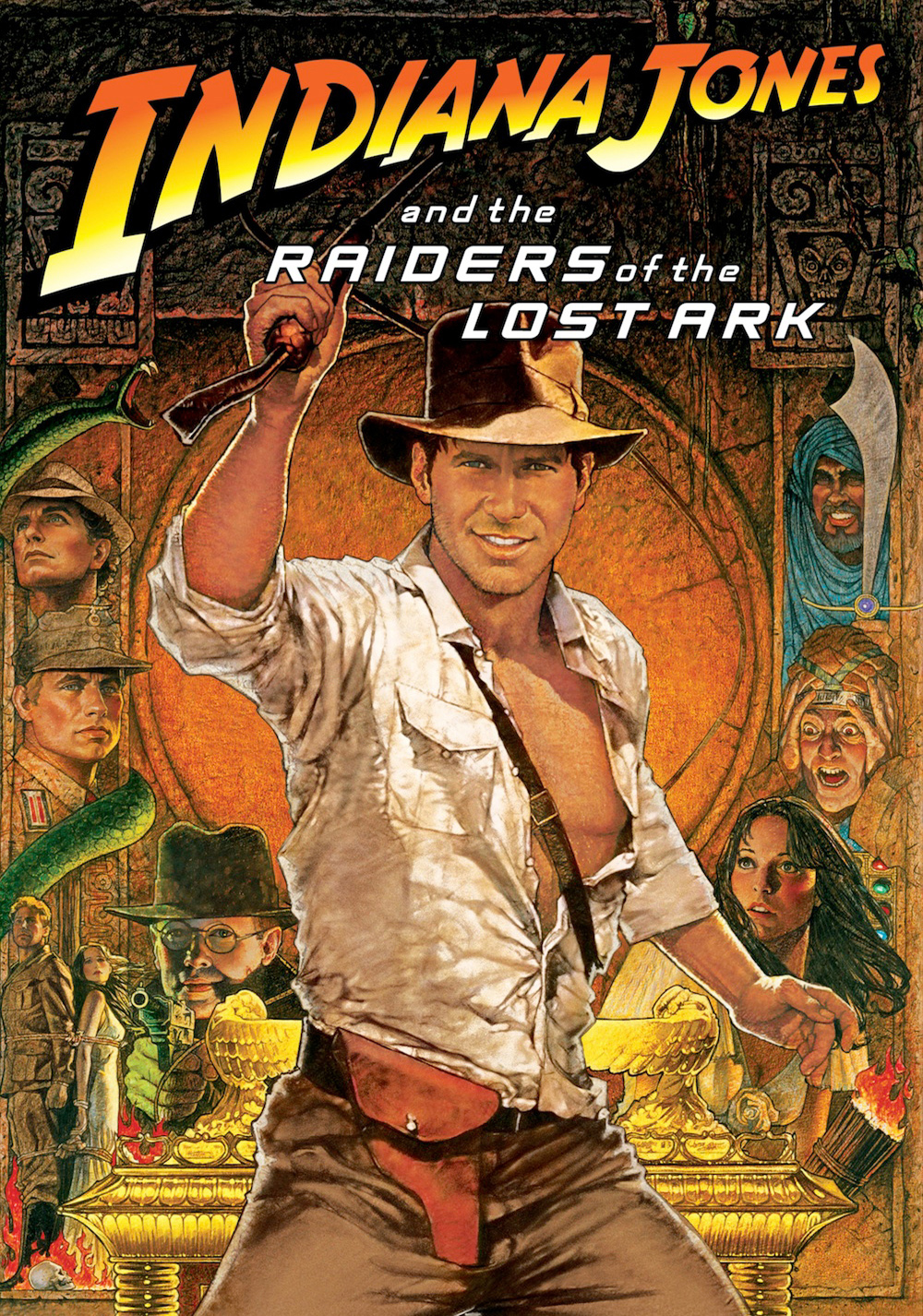 Ford has won numerous awards to his name, including a Blockbuster Entertainment Award, Best Actor for his romantic comedy, Six Days Seven Nights. He received an Academy Award nomination for his work in 1985’s Witness, a crime drama and has received 10 more awards including, People’s Choice Award for Favourite All-Time Entertainer and the honorary AFI Life Achievement Award. After a decade or so of near misses and average films, Ford returned with another instalment to his hit 2008 franchise with Indiana Jones and the Kingdom of the Crystal Skull. With earnings more than $786 million worldwide, the film was an instant success. To his fans surprise and delight he returned alongside co stars Mark Hamill (Luke Skywalker) and Carrie Fisher (Princess Leia) in Star Wars: Episode VII (2015) which broke an array of box office records, earning more than 2.066 billion USD domestically. 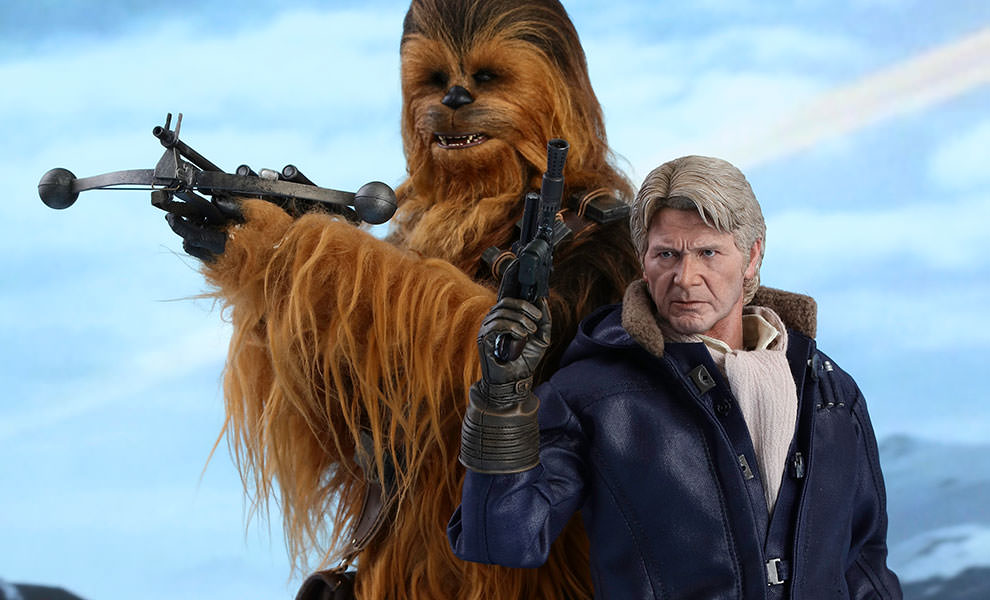 -The return of an unforgettable duo; Hans Solo and Chewbacca (2015)-

Other than six decades of unforgettable roles, Harrison Ford has always been an activist for both environmental and archaeological causes, donating generously to both. As of 2016, his films have grossed over 6 Billion worldwide making Ford the highest-grossing U.S. domestic box-office star. 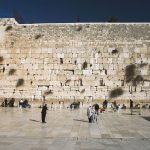 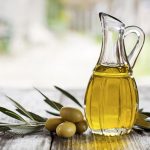 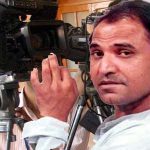 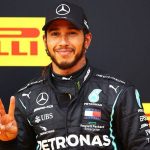 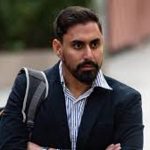