13th July marks the day in history when the inaugural FIFA World Cup was organised in Uruguay, in 1930. On the 100th anniversary of the country’s constitution and also for successfully retaining the 1928 Olympics title, Uruguay was chosen as world Cup hosts by FIFA.

Initially there were only thirteen teams that took part in the tournament (seven from South America, four from Europe and two from North America). Few European teams did not take part in the tournament due to difficulty in travelling to South America. The teams were divided in groups of 4-3-3-3, with winner from each group advancing to the next round, the semi-finals. Majority matches were played in Uruguay’s Estadio centenrio, Montevideo.

All four group winners, Uruguay, Argentina, USA & Yugoslavia advanced to the semis. In the first semi-final, Argentina outplayed USA with a difference of five goals (6-1), a similar result was seen in the second semi-final where the host’s Uruguay defeated Yugoslavia with the same margin and Pedro Cea also completed his hat-trick.

Pre-match atmosphere was not so good, as a debate spurred between Argentina and Uruguay, when the teams failed to agree on who should provide the match ball, therefore FIFA had to intervene and it was then decided that the match ball for the first half will be provided by Argentina, whereas the match ball for the second half will be provided by the hosts. Argentina’s midfielder Luis Monti played the final match despite receiving death warnings on the eve of the match. The match referee was John Langenus, who was a Belgian national and he only agreed to officiate the final a few hours before the match, upon assurance that he will be provided security. One of his demands was that a boat should be made ready at the harbour, so that in-case things go violent, he can still easily escape. 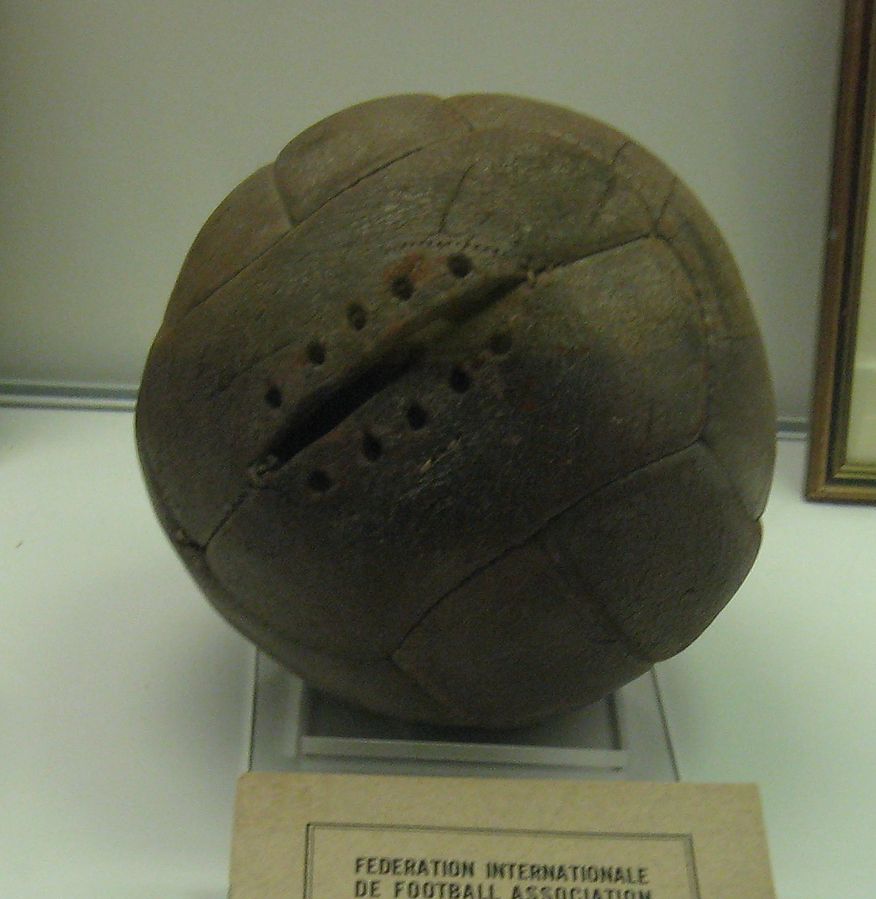 -Argentina’s matchball, which was used in the first half- 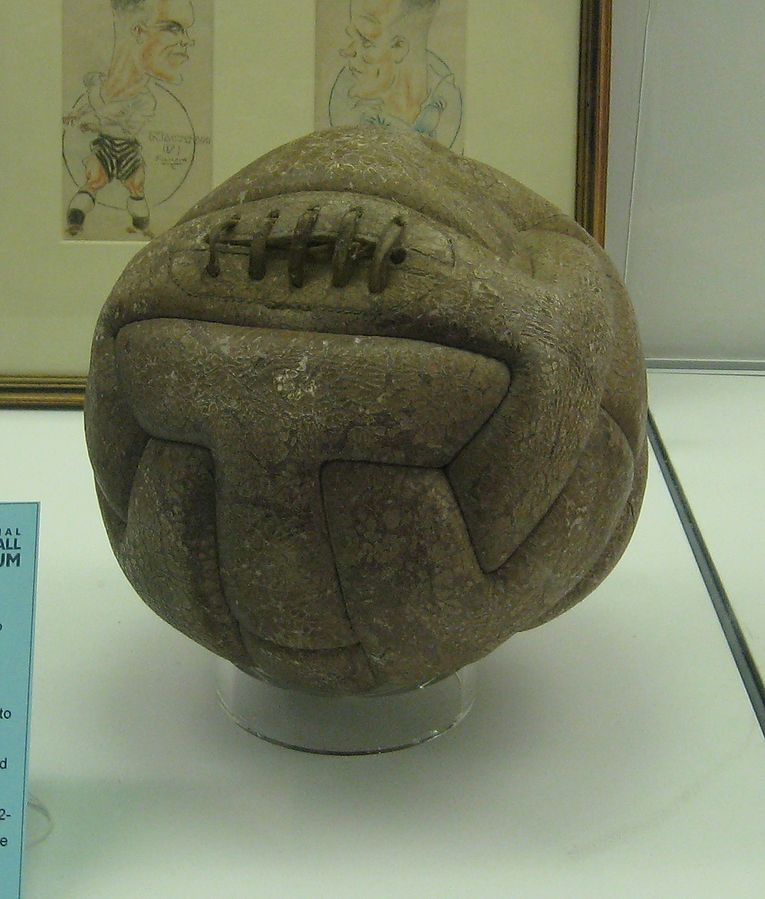 -Uruguay’s match ball, which was used in the second half-

The final was a recap of the 1928 Olympic final in which Uruguay defeated arch-rivals Argentina with a difference of two goals to one (2-1). The final took place at the Estadio Centenrio, with an estimated attendance of 68,000 (including 15000) Argentinian fans. 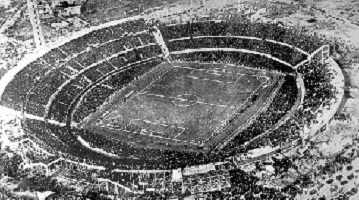 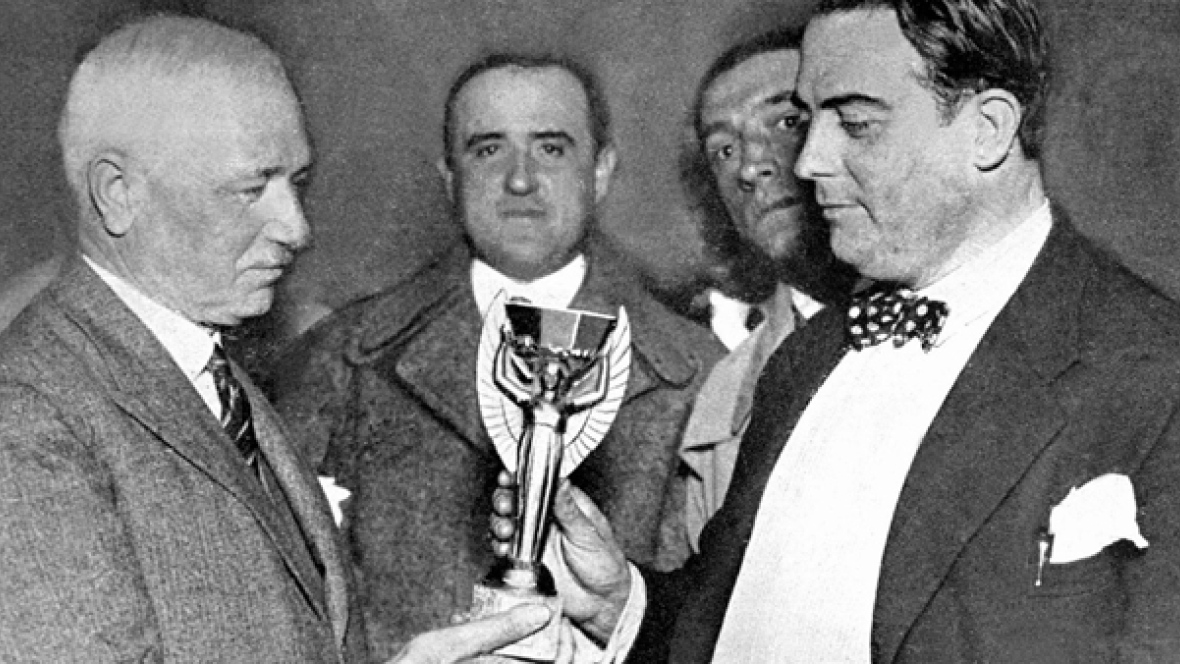 -Famous photographs from the final– 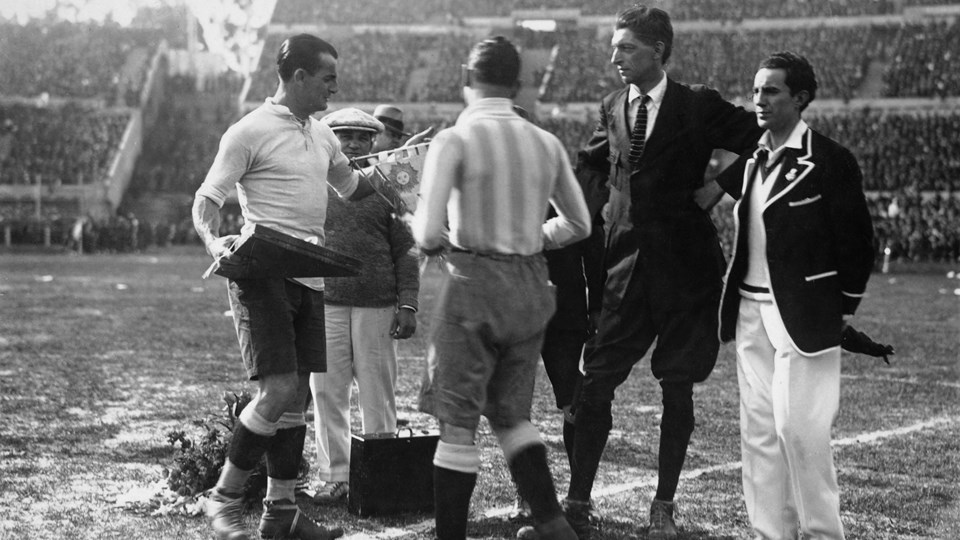 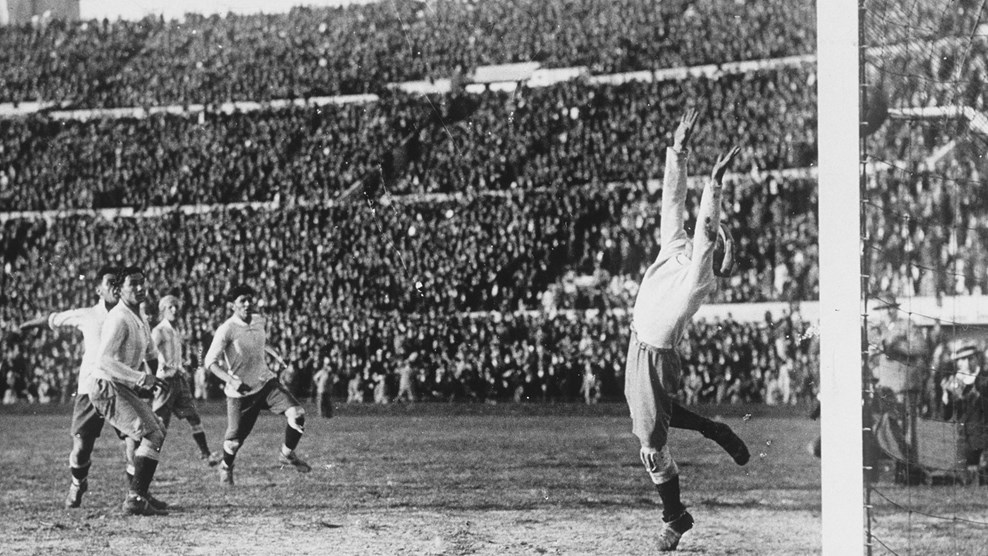 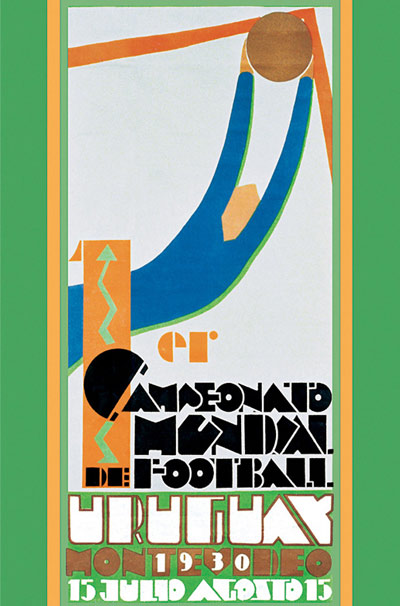