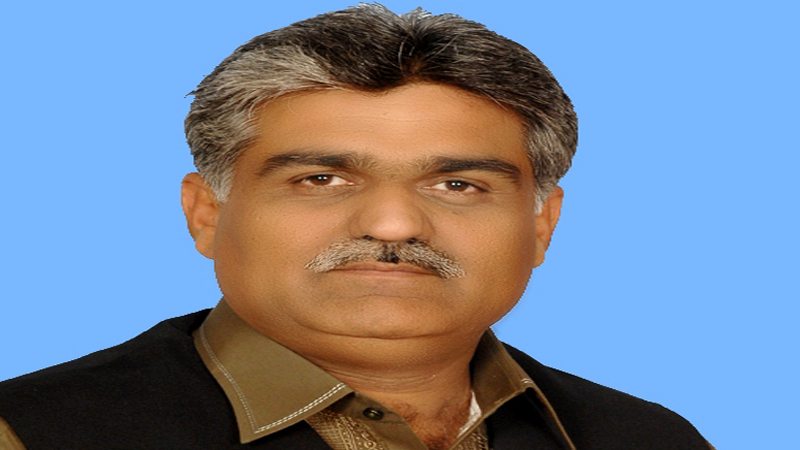 FAISALABAD: Days after a PML-N MNA quit party in favour of a move to Pakistan Tehreek-e-Insaf (PTI), MNA from Faisalabad Dr Nisar Ahmed Jutt also announced his move to PTI on Friday.

The lawmaker announced his move to tehreek insaf during a meeting with PTI Chairman Imran Khan and leader Jahangir Tareen.

Lauding Dr Nisar on his arrival, Imran Khan said that the MNA’s decision to quit ‘mafia’ league is the right way forward for him and that the former Pakistan Muslim League-Nawaz leader would become part of the struggle against PML-N ‘mafia’.

Taking jibes at PML-N, Khan said that the ruling party is setting the ‘worst example’ of using the excuse of public welfare for its own advantage. He added that the people of Punjab should prepare themselves for – tabdeeli – ‘change’.

The PTI chief also announced that the party would kick-start its general elections 2018 campaign by conduct a grand rally at Minar-e-Pakistan in April.

Dr Nisar also thanked Imran for welcoming him to the party, while he also said that he has full confidence in party leadership.

Earlier this week, MNA Tariq Mehmood from Gujranwala announced his departure from the ruling party to PTI.

Tariq Mehmood, MNA from NA-98 constituency of Gujranwala, met PTI Chairman Imran Khan and other party leaders at Bani Gala, where he announced his decision to join hands with the party. He also slammed ‘corrupt’ leaders of PML-N during the meeting.