* High courts can uphold human rights; but, these courts cannot take away constitutional rights of the legislature and the executive, says Farooq Naek 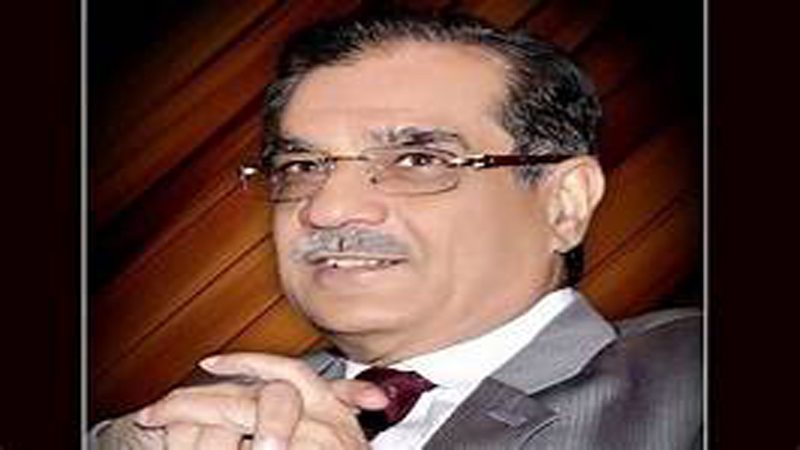 ISLAMABAD: The Chief Justice of Pakistan (CJP) Mian Saqib Nisar observed on Thursday that the Supreme Court acknowledged the parliament as supreme, however, it reserved the constitutional right to review legislations passed by the Parliament.

Sindh government’s senior counsel Farooq H. Naek argued that SHC’s interference in the posting of the IGP was a violation of the 18th Amendment, which gives autonomy to the provincial governments in their administrative affairs.

He said barring the provincial government from passing laws or orders was against the sanctity and supremacy of the Parliament. The chief justice observed that the apex court acknowledged and accepted the Parliament as supreme, however, it reserved the right to review the laws passed by it.

He said he would consider constituting a larger bench to determine the jurisdiction of the federal and provincial governments in a Supreme Court case regarding the posting of the Sindh IGP. He said the larger bench would comprise judges from all provinces for adequate representation.

Naek then argued that the high courts could issue orders to uphold basic human rights; however, these courts had no jurisdiction to take away the rights given to the legislature and executive by the constitution.

The Supreme Court recognises the Parliament as supreme, however, it reserves the constitutional right to review legislations passed by the legislature – CJP Saqib Nisar

The chief justice said that the Sindh government had no authority to replace or transfer police officers, adding that policing should be free of political interference. To a query by the chief justice on whether the apex court enjoyed the authority to nullify laws that violated any clause of the constitution, Naek responded in affirmative.

“Why the Sindh government is worried about A.D Khawaja’s retention as Sindh IGP, despite the impending expiry of his tenure?” the chief justice asked.

Naek responded that there was no such worry; he was just arguing a point of law. The chief justice made it clear that the court could not accept the removal of the IGP at any given time.

In 2017, the Sindh government had surrendered the IGP’s services to the federal government and appointed Additional IG Sardar Abdul Majeed Dasti as the acting IGP until appointment/posting of a regular incumbent by the Establishment Division.

However, on April 3, 2017, the SHC, ordered that Khawaja would continue to serve as the police chief and would complete his tenure. The Sindh government then moved the apex court against the SHC ruling.