Wars do not end. They perpetuate themselves and spread in a kind of domino effect across the globe and through the decades

How does one name a war? Well, usually a war is named after the country in which it is principally fought — such as the Korean War, the Crimean War, or the American Civil War. Or it is named after one or both antagonists, as in the Sikh Wars or the Franco-Prussian War. Is there a peculiar feature?  Consider the Wars of the Roses in mediaeval England, or the bizarre Football War between El Salvador and Honduras (but of course all wars are bizarre). Then, of course, there are wars of extraordinary duration or scale: the Thirty Years War, the Hundred Years War, the two World Wars.

Sometimes a war can be fittingly named after an individual. As an example, there are the Napoleonic Wars. Another such is the one that began in the country bordering us on the northwest and by now has made its impact on countries near and far, most notably our own Pakistan.

This particular conflagration began as a subscript of World War-II. In the land of Annam in Southeast Asia, the invading armies of Imperial Japan were fought, defeated, and driven out by the locals in the 1940s. Taking over where the Japanese had failed, the French renamed the country French Indo-China. But this imperialist attempt ended in 1954 with the Battle of Dien Bien Phu. 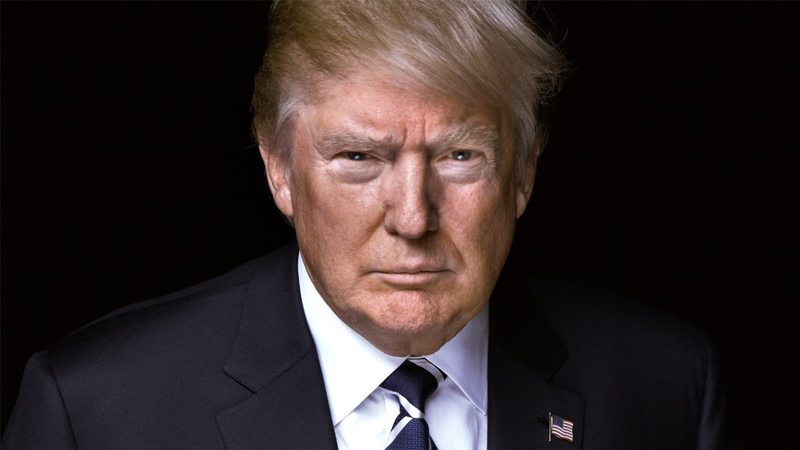 The mighty USA then muscled its way into what was now called Vietnam, and, during the 1960s, plastered it with carpet bombings that showered down on its people more explosive tonnage than in all the wars in human history… multiplied by two! Nevertheless, by April 1975, the Americans were defeated and were fleeing in disarray from Saigon. As a post-script, ‘friendly’ China also invaded Vietnam and was also repulsed in 1978.

But that is not where it ended. Only the theatre shifted. The Americans were determined to salve their humiliation by punishing their Soviet rivals for backing Vietnam. In Afghanistan, the social radicalism of the Parchami-Khalqi revolutionary regime brought it into conflict with the Afghan Ulema, tribal chieftains and landowners. By October 1978, resistance to the Saur Revolution’s reforms had become open revolt. A major insurgency in Herat, led by Ismail Khan, was assisted by Afghani expatriates operating out of Pakistan and by Pakistani volunteers. Thus were born the Mujahideen.

Here, the unconstitutional regime of the usurper Ziaul Haq exploited a self-proclaimed ‘Islamisation’ project as a pretext for clinging to power — and for hanging, flogging, lashing and imprisoning Pakistani citizens. The continuing raids into Afghanistan of the Mujahideen, in collusion with Ismail Khan’s Heratis, offered Zia the opportunity to use these anti-communist Islamist guerrillas to gain acceptance for his repulsive regime with the US and other governments, as well as for securing large inflows of military and other aid.

In this transmutation, we can call this Zia’s War.

Now, US National Security Advisor Zbigniew Brzezinski had seen the opportunity of preparing his ‘bear trap’. We know from the published memoirs of former CIA Director and later US Defence Secretary Robert Gates that the CIA armed and trained the Mujahideen under President Carter’s executive order of July 3, 1979, authorising CIA covert operations and funding for the Mujahideen — nearly six months before December 24, 1979, the date the Soviet Army entered Afghanistan. This was Operation Cyclone, the largest-ever CIA covert operation.

The Taliban emerged suddenly out of Pakistan’s madaris. Eventually victorious over most of Afghanistan, they permitted headquarters to be created for the Al-Qaeda’s terror campaigns against the US. Thus, the conflict effectively turned into Osama’s War

Brzezinski would later recall, “That secret operation…had the effect of drawing the Soviets into the Afghan trap… The day that the Soviets officially crossed the border, I wrote to President Carter: we now have the opportunity of giving to the Soviet Union its Vietnam War.”

In 1980, an influential US Congressman named Charlie Wilson led the Congress into more openly supporting and enlarging Operation Cyclone. Wilson called the staff of the United States House Committee on Appropriations dealing with ‘black appropriations’ and requested a two-fold appropriation increase for Afghanistan. Because Wilson had just been named to the House Appropriations Subcommittee on Defence (which is responsible for funding CIA operations), his request went through.

The fighting in Afghanistan, with its corresponding displacements and its fallout against Pakistan, now became Charlie Wilson’s War.

That was not the last time Wilson increased the CIA budget for its Afghan operation. In 1983, he won an additional $40 million, $17 million of which was allocated for Stinger missiles. And this went on, with growing amounts and more advanced weaponry, year after year — most of both going to Gulbuddin Hekmatyar, who has been accused of serious war crimes and later allied himself with the Taliban. The war had now become Hekmatyar’s War, although much of the fighting within Afghanistan was being done by Ahmed Shah Massoud’s and Burhanuddin Rabban’s organisations.

The Soviet Army was fought to a standstill by the combined forces of the Mujahideen, Pakistani intelligence services, US weaponry, and US and Saudi funds. The USSR itself collapsed and disintegrated a couple of years after the Soviet retreat from Afghanistan. The war in Afghanistan morphed into armed conflict between various militias. A new organisation, the Taliban militia, erupted suddenly out of Madaris in Pakistan. Eventually victorious over most of Afghanistan, they permitted headquarters to be created for the al Qaeda multinational enterprise’s terror campaigns against the US. Thus, the conflict effectively became Osama’s War.

Al Qaeda’s signature atrocities against non-combatants and the spectacular destruction of the World Trade Centre excited the American President to dramatically up the ante and rebrand this as Bush’s War. With the US and NATO actively entering the theatre, the war in Afghanistan took yet another form. It also spilled across the border into Pakistan. It did not take long before Bush had spread his war westward into Iraq and, from there, it would only be a hop and a step into Syria.

This brief essay is about the War that is in process today, and which we could now call Trump’s War. It is one that will not end with the strengthening of American troops in Afghanistan. There are as well the unending spin-off wars in the Middle East, the eruptions in Africa, and the various outbreaks around the world. The tide of violence and bloodshed is washing across the world.

Parallel to this, one sees democratic values, tolerance, and common humanity in shreds everywhere, whether in India, or in the USA, or in Europe. And it goes on: unending warfare, insurgency, terrorism, anarchy, state failure, enormous refugee displacements, human misery and uncountable numbers of lost human lives.

Do my readers note this basic point, and observe the continuum between the Japanese occupation of Indo-China in the 1940s and what is happening in our country, in Afghanistan, and elsewhere today? Wars do not end. They perpetuate themselves and spread in a kind of domino effect across the globe and through the decades.

One is left wishing that someone, somewhere, would seize the narrative and, in a reversal of Shakespeare’s words, cry ‘Havoc’ and enchain the Dogs of War.

The writer is a poet, author and columnist